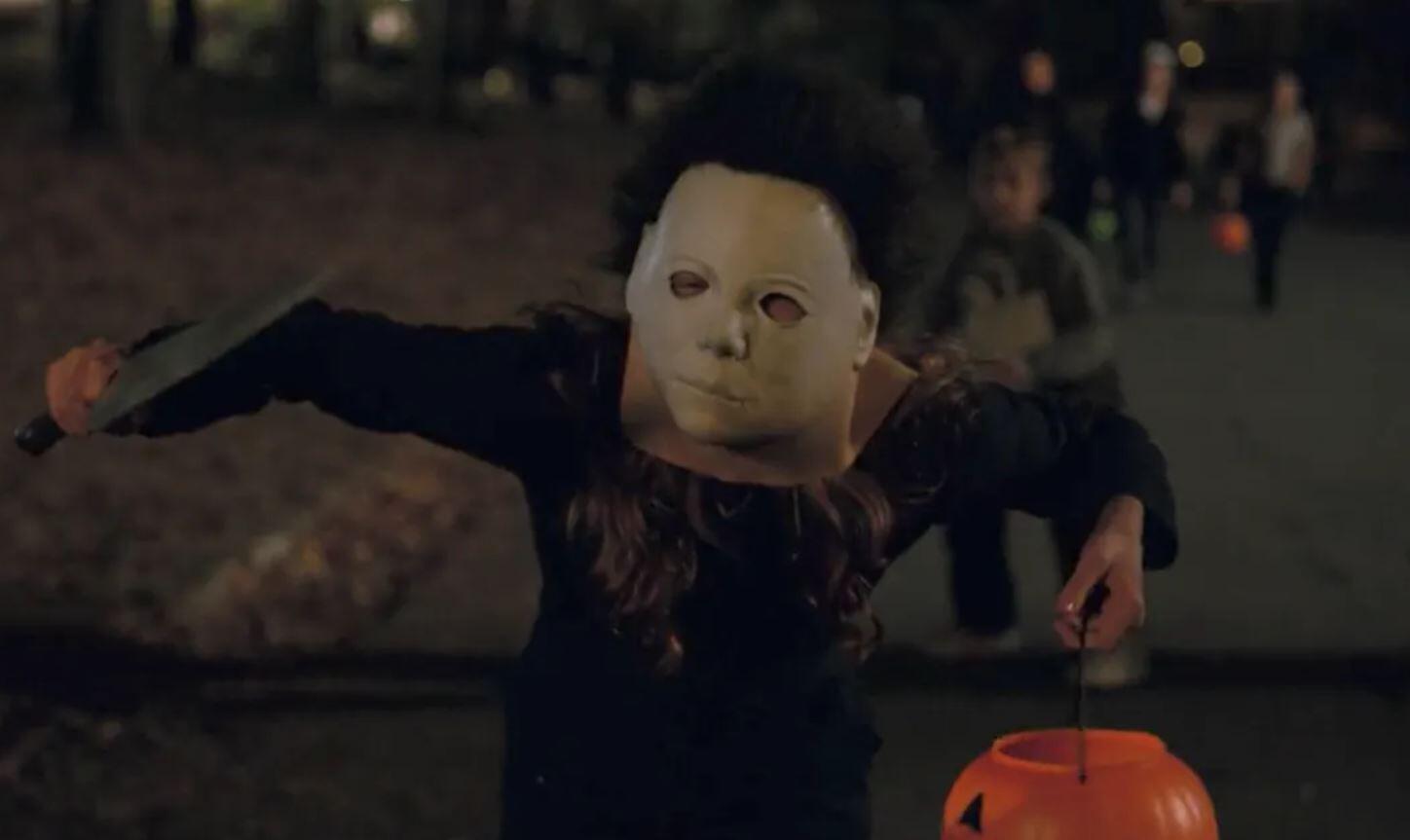 There’s been many controversial movements recently aiming to move Halloween away from its traditional October 31st date. The notion was first made clear in a petition that suggested Halloween be moved to the last Saturday in October, which would allow children to celebrate the holiday over the weekend rather than during potential school days. And, surprising to many die-hard Halloween celebrators, the petition did have some effect – it turns out that the last Saturday in October will now be known as National Trick or Treat Day.

The announcement for National Trick or Treat Day was revealed in a press release from the “ALLoween” organizers:

“As the petition to change the way Americans celebrate Halloween surpasses 150,000 signatures, National Trick or Treat Day has officially been added to the National Day Calendar! People all across the country are embracing the idea of a safer, longer, stress-free Halloween celebration, the Halloween & Costume Association (HCA) and Party City have just launched their all-inclusive #ALLoween campaign – an initiative designed to support the all-day celebration of National Trick or Treat Day AND the time-honored traditions of Halloween on October 31st.

“The #ALLoween campaign is rooted in the spirit of unity and togetherness. We plan to leverage the power of Halloween to help bring people together. We are reminding Americans that at its core, this celebration is an annual rite of acceptance — when we are free to unleash imagination, explore identity, embrace otherness, and unite in wonder over what and who we could be,” said Kevin Johnson, HCA Chairman and Chief Excitement Officer at Elope.

In support of National Trick or Treat Day, which takes place on the last Saturday of October, the #ALLoween campaign will help amplify the additional Saturday celebration while promoting community parades, neighborhood parties and daytime Trick or Treating options.

In partnership with Party City, the HCA will launch multiple social media contests with some spooky prize packs up for grabs. In addition to community celebration ideas, trick or treat tips and a bucket load of prizes, fans and followers will find recipes, costume ideas, playlists and more by searching #ALLoween! The HCA will also sponsor city-wide last Saturday celebrations in several states!

A community blueprint, jam-packed with event ideas, celebration suggestions and everything needed to throw one wicked party, is available for download at www.TrickTreatDay.com.”

While it is a bit jarring to see classic Halloween traditions altered in such a major way, we can still look at it positively. It will allow us to enjoy our beloved Halloween festivities even longer throughout October.