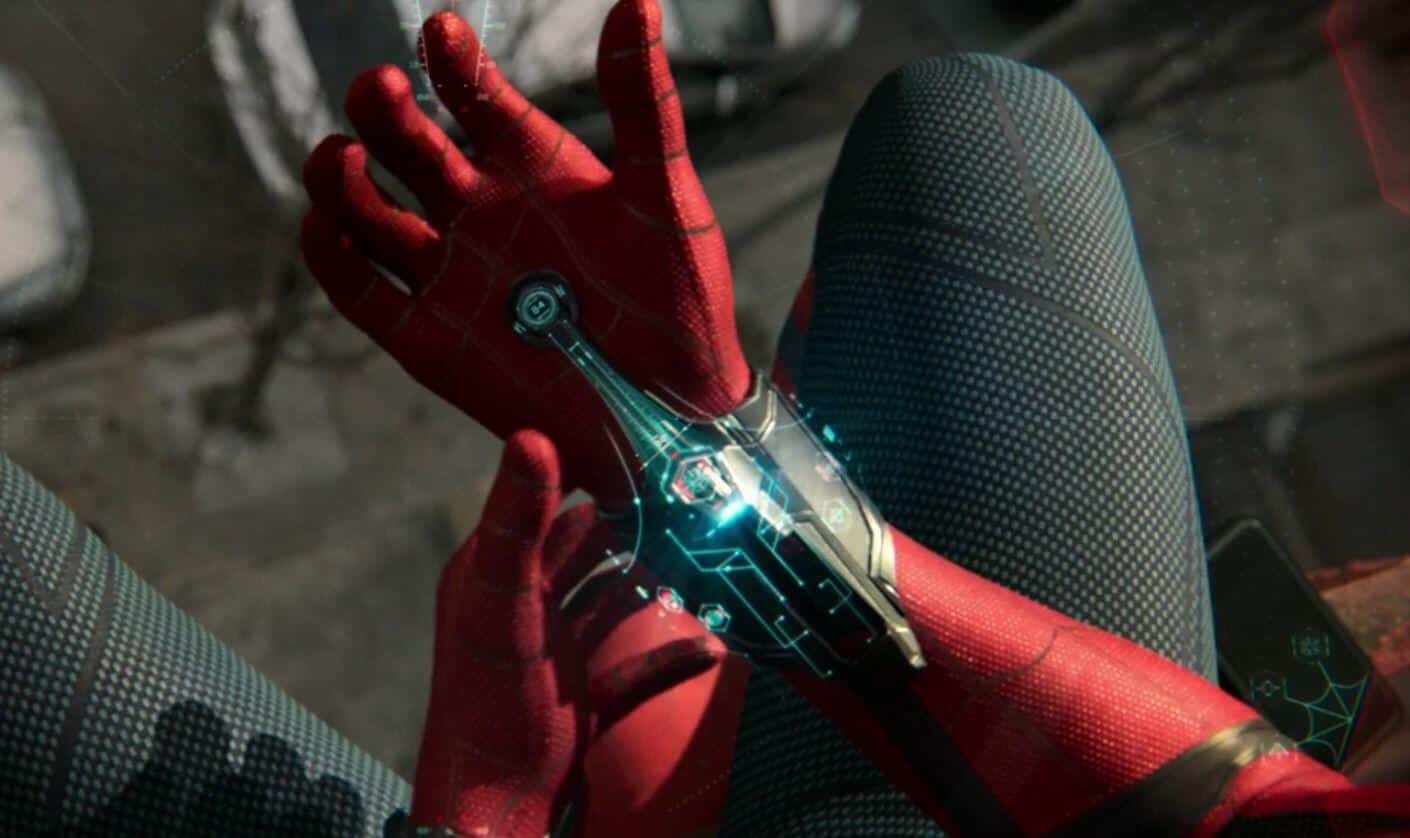 People have loved Spider-Man ever since Stan Lee and Steve Ditko created him in 1962. An increasing fandom could be pointed to Spidey’s recent surge in properties. Those such as Tom Holland’s portrayal in the MCU, the animated film, Spider-Man: Into the Spider-Verse, the clamor for his appearance in Tom Hardy’s Venom, Disney XD’s newest cartoon, and J.J. Abrams‘ stab at the comics. But the fact of the matter is that even when people hated on the Andrew Garfield movies, and before there were even movies at all, people love Spider-Man. And though his technology was far-fetched science-fiction in 1962, a fan has actually created functioning web-shooters.

u/walid-hashimi posted a video to the Reddit sub-community, r/productgif. The video features an invention inspired by Steve Ditko’s design.

Put this guy on speed dial for if we ever need to defend the world against an evil string quartet. from productgif

Though the inventor doesn’t actually use web-fluid, it’s still pretty stellar. According to one comment, what’s used is fishing line with the help of magnets. And they are spooled inside battery canisters.

If Stan Lee was alive today, I’m sure he would say “Excelsior” to his vision brought to life. Sadly, both he and co-creator, Steve Ditko, passed away last year. Though, they did see their vision in several forms since it’s inception.

This isn’t the first piece of Marvel tech brought to life. A few people have built Iron Man suits. And I’m sure there are retractable metal claws somewhere out there on the internet. But what I would like to see is a hammer that can only be lifted by the right person.

Like I said, the Spider-Man fan community has been around for a long time. And will continue for a long time. My place in the community started with the 90s animated series. And my first comic book was that 30th Anniversary lithograph cover from 1992. Tom Holland’s next venture will be in Marvel Studios’ Spider-Man 3 on July 16th, 2021. But there’s a chance he might appear in Venom 2 on October 2nd, 2020. Also, there’s talk of a sequel to Spider-Man: Into the Spider-Verse, and a spin-off featuring Hailee Steinfeld’s Spider-Gwen. For Spidey news, dig into our archives, and follow Screen Geek’s Facebook and Twitter pages for any future news.