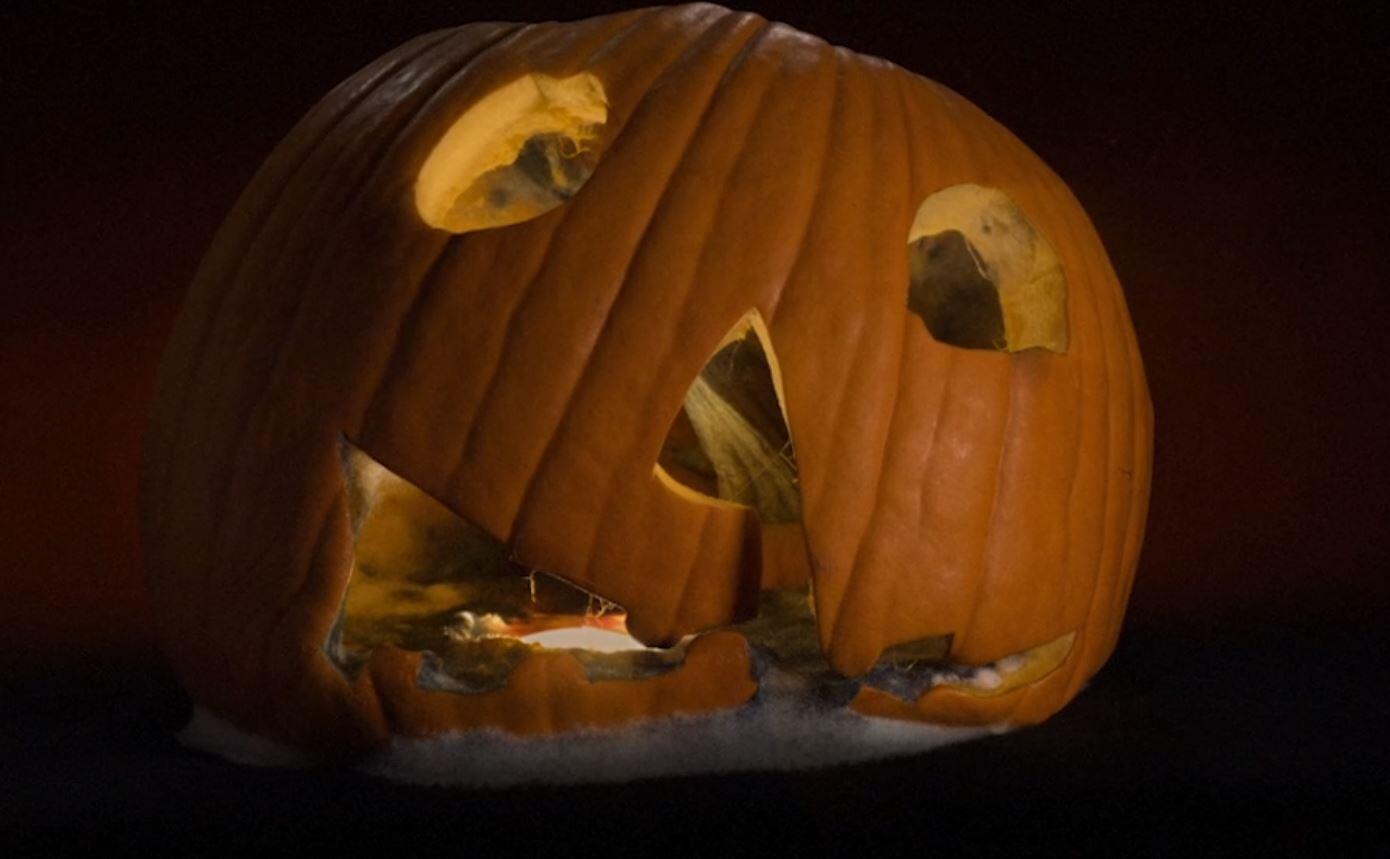 This Halloween season has come with plenty of controversy and backlash. Aside from petitions to change the holiday from its traditional October 31st date, it looks like one cemetery owner was forced to cancel her planned movie night in the cemetery. Heather Bosher, owner of Fayetteville’s Lafayette Memorial Park, was forced into canceling her planned Halloween movie night after she received too much backlash.

ABC11 spoke with one couple who vetoed the movie night idea. The two happen to have an infant child buried in the cemetery, and husband Sam Simpson simply does not believe it’s the proper location for such an event. “You want to do that, take it to Festival Park, do a memorial there.”

“We’re voicing our opinion because it was never asked,” Sam’s wife Monica Simpson said. “She didn’t give us the option to vote on it.”

It appears that Heather Bosher’s plan was to simply host a family-friendly Halloween-themed film to celebrate the memories of her grandparents who loved watching movies. But because her plan for a movie night has now been canceled, you can read her official statement down below.

“Fayetteville is a diverse community with people from all over the world. With those people come diverse traditions. We have been approached several times with the suggestion of a movie night. Since there are several cemeteries nationwide that host such events with great popularity, we embraced the idea. We have a wonderful green space with plenty of room to hold such an event without infringing on any burial spaces. We have utilized it in the past with no objections. Even so, we were concerned about how others besides us would feel, so a public poll was created and posted on our Facebook page. The response we received was overwhelmingly positive. Our online poll had over 200 responses, none of them negative.

When we were approached by a family with an extremely negative outlook, we were surprised. However, when other families with concerns started to become obvious, we decided to cancel the event out of respect to all. This all happened within a time span of a few hours. Our only wish was to provide a family-friendly event in a way that was safe and free to the public much like our other events that bring joy and peace to those that are grieving. No disrespect was intended, only an alternative way to share a positive evening with our loved ones that are no longer here.

We never want families to feel distressed over any event at our facility. We are deeply sorry for any and all misunderstandings and we will continue to proceed with respect to all our families views.”

It’s definitely a neat thought to celebrate the memories of those no longer with us by a Halloween movie night – I’m reminded of many Day of the Dead celebrations held in Mexico. But it is understandable that some families would be upset by people watching movies near the resting places of their deceased relatives. As such it’s nice to know the cemetery owner still listened to their concerns.