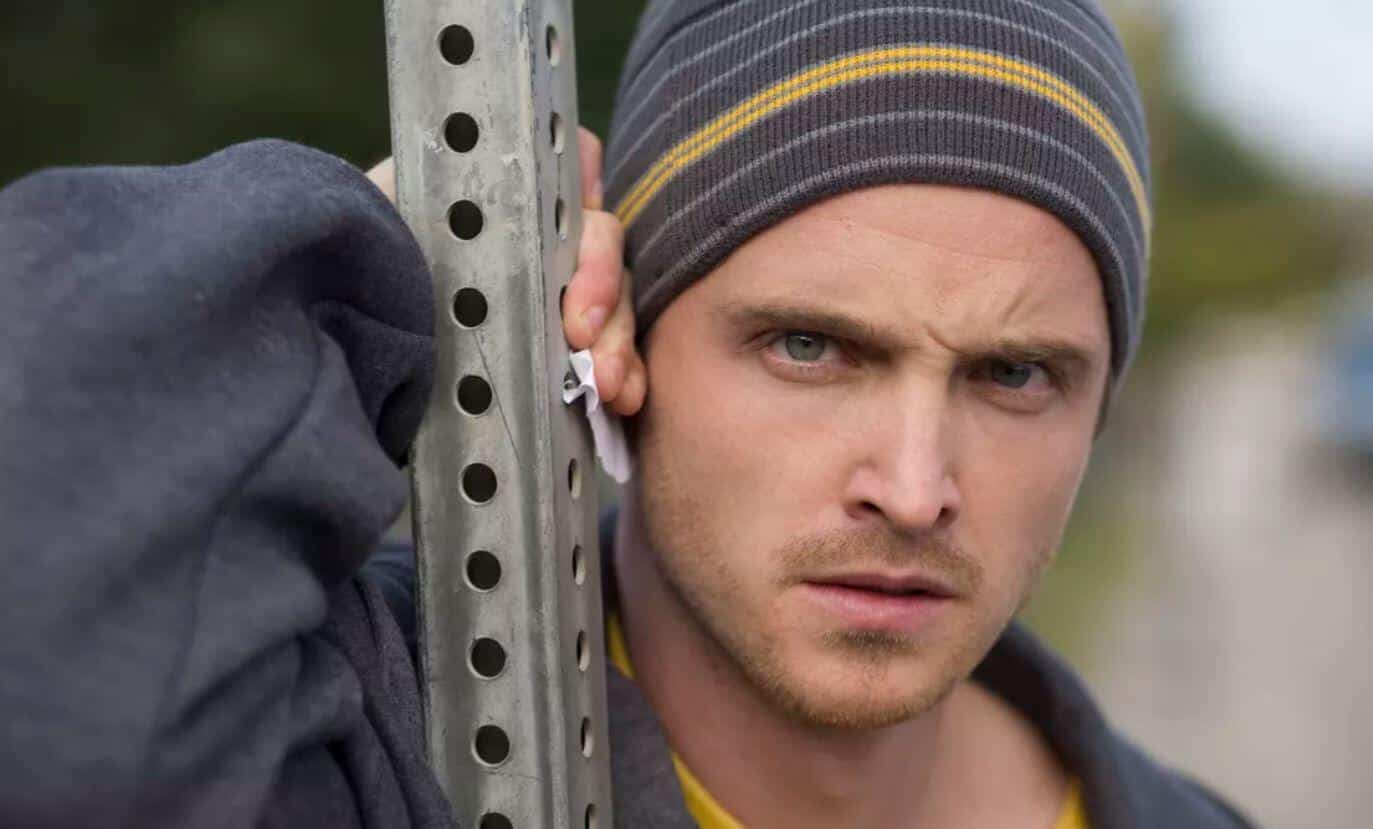 At a time when political correctness is at an all-time popularity, it looks like the state of Massachusetts could soon be making a major push to inhibit cursing. Specifically, a Boston Democrat has proposed a state law in order to penalize those who use the “b-word” (bitch) in a derogatory way against another person.

If you’re interesting in understanding just how someone will be penalized, it appears that there are two sentences which if added would add fines and other penalties for various other offenses.

“A person who uses the word ‘bitch’ directed at another person to accost, annoy, degrade or demean the other person shall be considered to be a disorderly person in violation of this section,” the bill says.

It appears that any violations of this law can be reported by either the person who was directly insulted, or by any witnesses who feel the need to report the offender. And, depending on the situation, the fines can be either $150 or $200, or jail time of up to six months.

The bill’s proposal has inspired backlash including the Massachusetts Republican Party.

“Do you believe free speech matters? Tired of (Massachusetts Democrats) dictating what you can say?… Come on Down to the State House. Rooms A1&A2. First floor. Let ’em have it.”

Do you believe free speech matters? Tired of @massdems dictating what you can say?

Judiciary Committee will be taking this up tomorrow at 1 pm.

Come on down to the State House. Rooms A1&A2. First floor. Let 'em have it. #mapoli https://t.co/afowov3IFg

It’s especially fascinating this bill was proposed at all, considering the US’ First Amendment. And as such, many feel it’s unlikely that the proposed bill will be approved at all.

Interestingly enough, Aaaron Paul AKA Jesse Pinkman, famous for saying the would on Breaking Bad, weighed in:

Ummmm…what if it’s in a nice way?? Asking for a friend. https://t.co/DKD3Rhp7qP

How do you feel about the proposed bill to inhibit use of the “b-word”? Would you approve of such an idea? Let us know in the comments section down below!