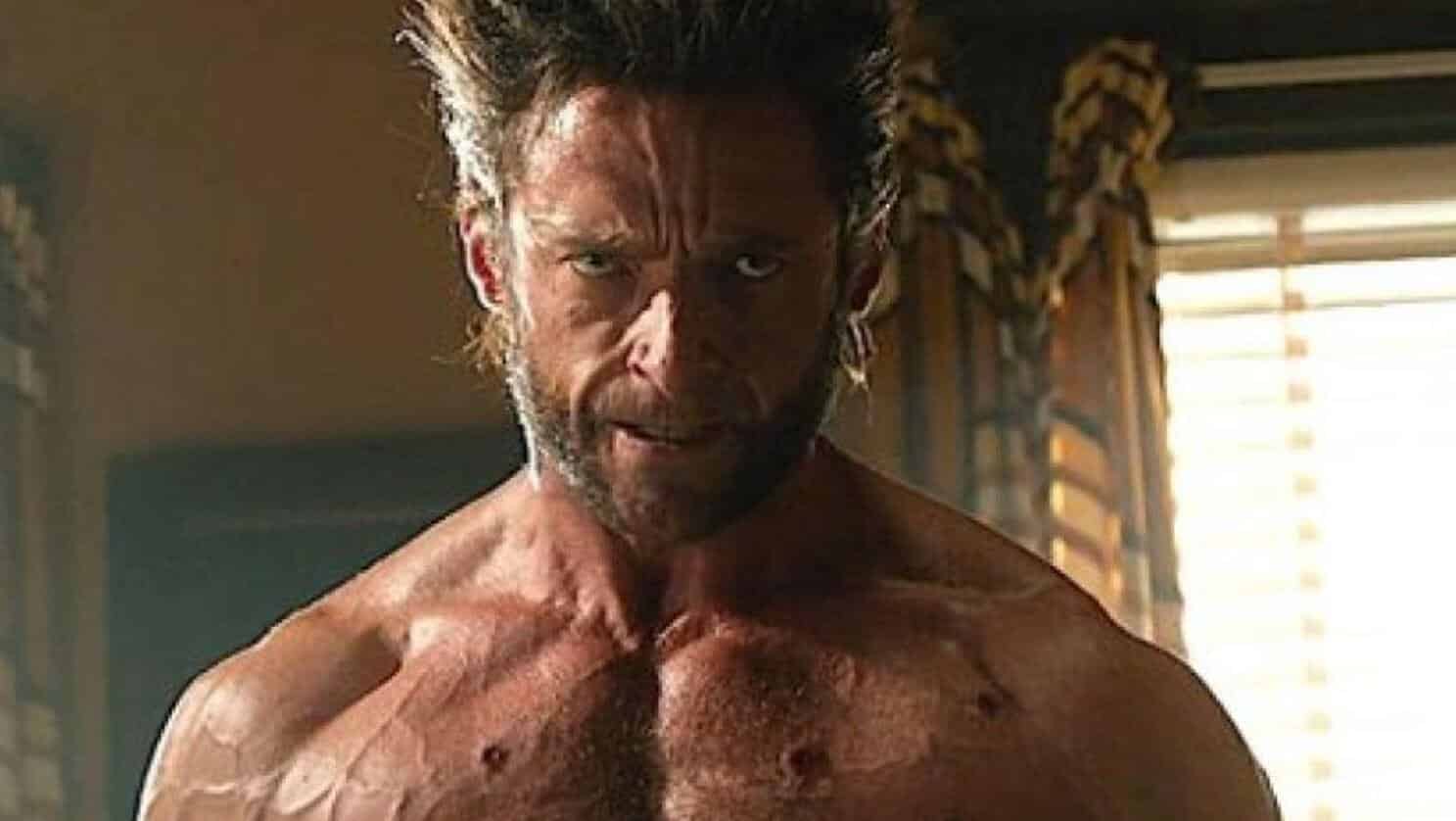 Hugh Jackman gave one final performance as Wolverine before he finally retired from the role. There were mixed reactions from some of those movies. But most can agree that Logan was a thing of beauty. Though, Jackman has played other roles. And a handful of those were musical ones. The actor has gone on tour to perform songs from movies like The Greatest Showman. Yet, several of those concertgoers were X-Men fans. And a certain fan provoked the berserker rage from the fictional mutant.

Abdullah Al Zadjali tweeted a video of Jackman interacting with this fan.

As you can see, this fan is wearing his Wolverine t-shirt. And he might be going more berserk than the actor ever did on-screen. But with his phone, he catches Jackman in his famous pose. This sets the fan over the edge. And the smile on the actor’s face tells you that he appreciates the fandom. Therefore, he thanks the fan with a hug and a high-five.

The MCU may be rebooting the X-Men. But fans are still clamoring for Jackman’s return. There’s no doubt that Kevin Feige will go with a new actor. And he has Taron Egerton, Daniel Radcliffe, Keanu Reeves, and Scott Eastwood to chose from. Or, Marvel’s newest CCO might go totally left-field and cast someone else. In any case, I’m sure it won’t be Jackman. Though, it would be nice to see him in a cameo or a different role.

And even though he’s retired from Wolverine, it’s obvious that he still has fun with the character. Some actors would be turned off from such requests. Also, Ryan Reynolds has been trolling his buddy to appear in his Deadpool movies. Hugh isn’t making any more commitments. But he definitely isn’t ignoring Wade Wilson.

Upon wrapping his world tour, Jackman will go back to the big screen. He’s set to star in Westworld writer, Lisa Joy’s Reminiscence. And he’ll sing again in an adaptation of The Music Man, slated for October of next year.