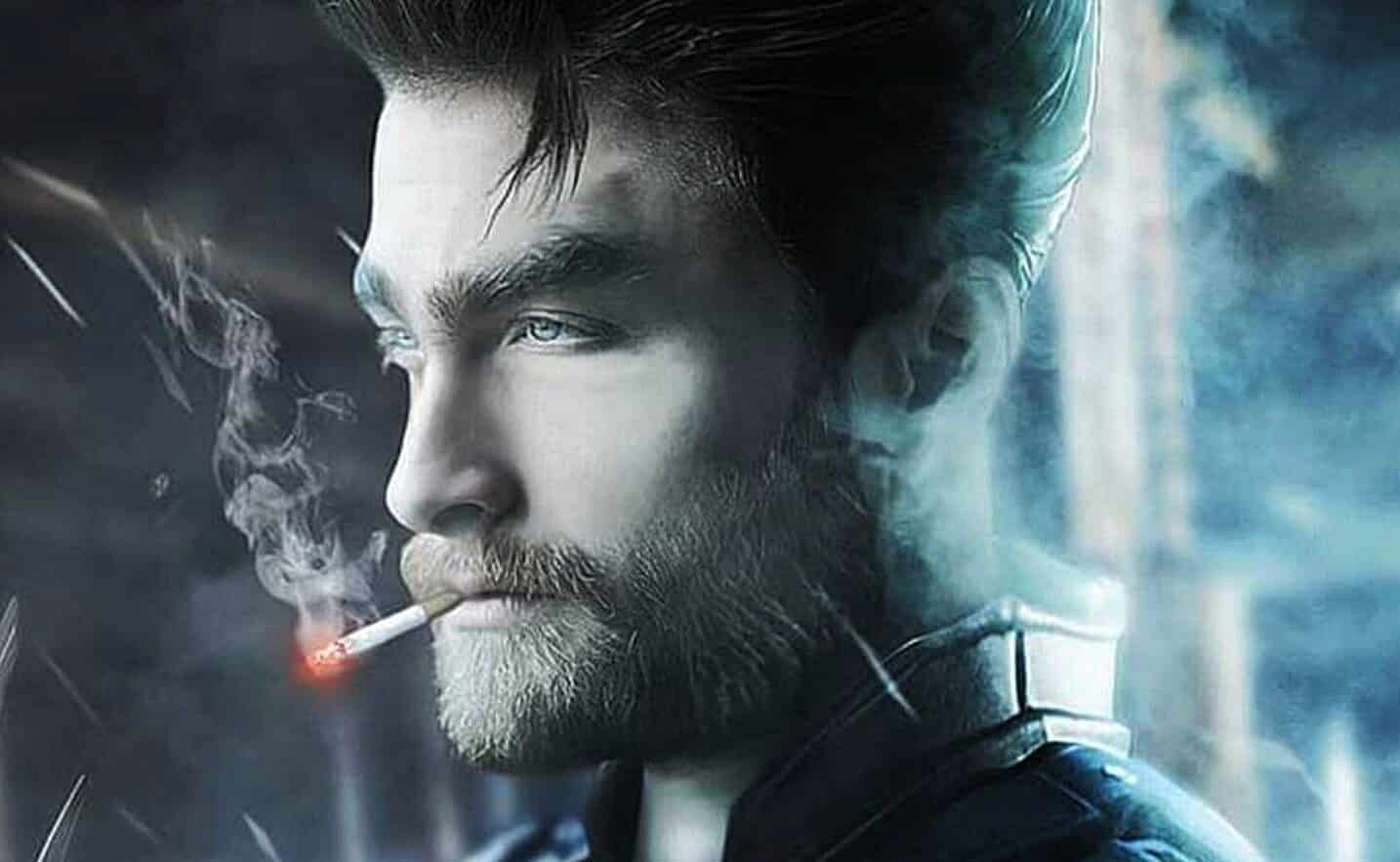 Hugh Jackman has hung up his claws as Wolverine. And now, Fox’s long-running series of X-Men movies is over. Mostly due to the fact that Disney bought Twentieth Century Fox. But also because Fox closed the book themselves. Regardless of my opinions, Dark Phoenix was a critical failure. The studio had another movie in the pipeline. But they couldn’t settle on when they wanted to release New Mutants. Also, there were other plans for more Marvel movies, like Gambit and Dr. Doom. But that ship has sailed, and now Marvel Studios will reboot the franchise. Although, Ryan Reynolds will get to continue as Deadpool. But the mutant on everyone’s mind is Wolverine. One of the top choices for his replacement is Harry Potter actor, Daniel Radcliffe.

One of the cool things about technology today is that fan artists can show what these suggestions would look like in our favorite roles. We thought BossLogic showed us Radcliffe as Logan. But that was just Robert Pattinson, who’s signed on to play another superhero. So digital artist, erathrim20, has offered a look on his Instagram page.

You can see the actor in the signature hair. Also, he’s wearing a costume that looks to border that from the comics and the Fox movies. The character is a notorious smoker. But instead of chomping on a cigar, the artist gave Radcliffe a cigarette.

Everybody loved Jackman as the character. Even so much, that after Logan, nobody wanted him to leave. The actor was quoted saying that if the offer was on the table years ago, he would have played him in the MCU. The X-Men in the favored Marvel franchise will become a reality now. But Jackman has done since retired.

Though Jackman was great in the role, he wasn’t exactly accurate. The character is actually supposed to be a foot shorter than the actor. So in fan casting him for the MCU, it’s important to choose an actor who’s not very tall. Radcliffe is five-five. I suggested Harry Potter as Wolverine a while back on my podcast. This was before I knew anyone else had clamored for him. Since then, Radcliffe himself has even commented on it.

Other fan casts for Wolverine have been Tom Hardy, Scott Eastwood, Taron Egerton, and Keanu Reeves. Hardy is currently playing another Marvel character for Sony. Though Reeves himself has said he wants to play Wolverine, I think people just want him in the MCU period. And Mark Millar, who wrote the comic Egerton brought to life, Kingsman, has lobbied for his choice.

Whoever plays Wolverine, I hope we learn soon. I know after seventeen years of seeing a character, Marvel could move on to other mutants. But that still doesn’t remove the wonder. There are rumors we might see a mutant tease in the post-credits of Eternals. But Kevin Feige himself made comments for their possibility in Phase Five. For confirmation on a new X-Men movie, or where they (and hopefully, Wolverine) will pop up next, stay tuned to Screen Geek.