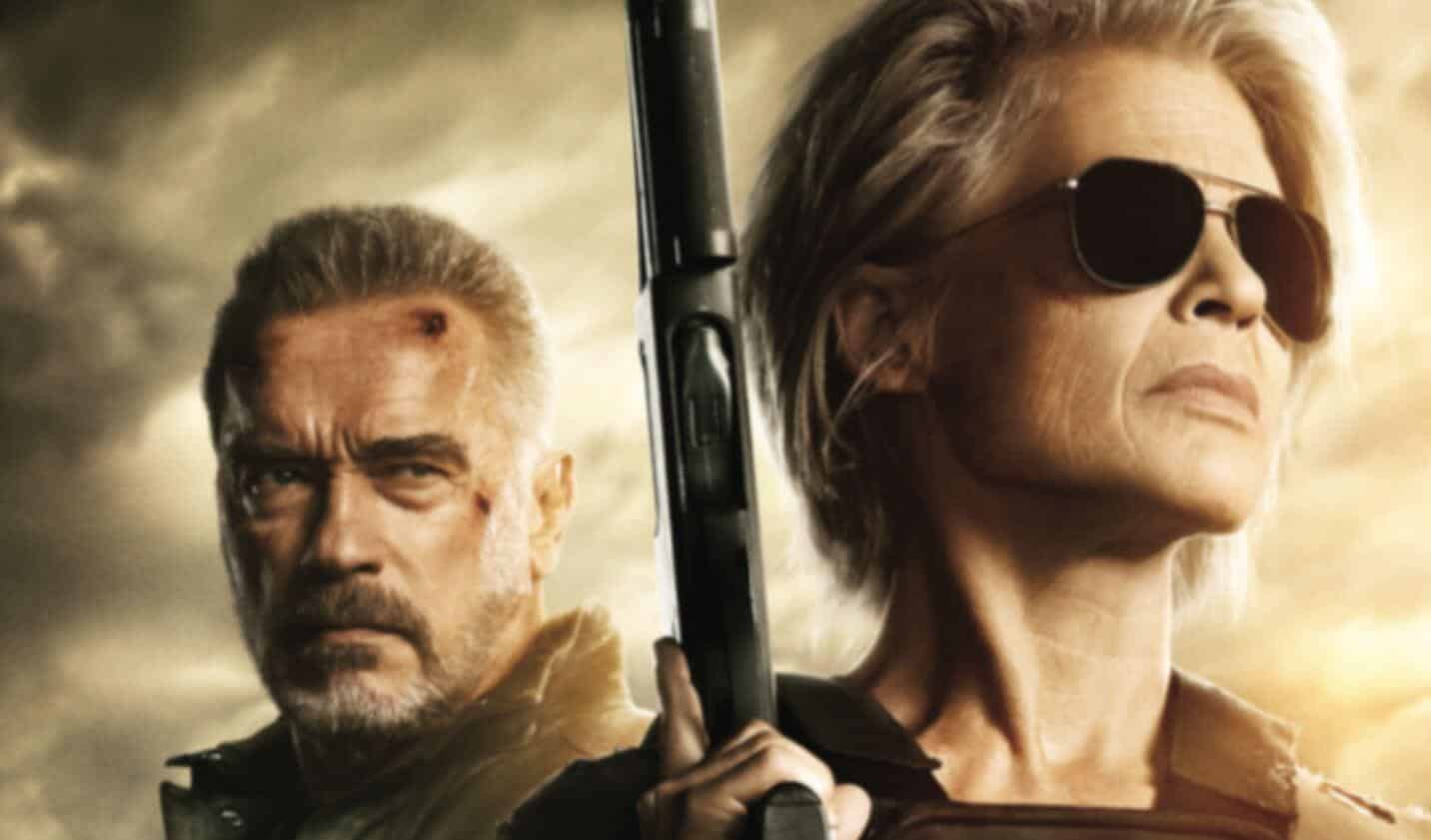 Terminator: Dark Fate is the sixth film in the franchise. There was also a short-lived TV show. But after the acclaimed T2: Judgement Day, every attempt to capitalize on the success just fell short. Dark Fate was to redeem all that. It was thought that bringing Arnold Schwarzenegger back would do the trick. But that didn’t even save Terminator: Genisys.

So now, Schwarzenegger, James Cameron, Linda Hamilton, and Edward Furlong have all returned. There’s also the fact this has been given an R-rating, compared to the recent PG-13’s. According to early screenings, the film looked to finally have that redemption. But now, Rotten Tomatoes has presented the early reviews. Sadly, their score is only 61 percent. But keep in mind, Joker was rated 68 percent. So take that as you may.

Terminator: Dark Fate represents a significant upgrade over its immediate predecessors, even if it lacks the thrilling firepower of the franchise’s best installments.

So at least it’s better than Genisys. And out of the 28 reviews so far, 17 have been fresh.

Here’s what some of the top critics had to say about this revival attempt:

Time Out: The set-up and structure is so similar to 1991’s landmark Terminator 2: Judgment Day, Dark Fate could almost be called a remake. It’s a watery facsimile of that movie, so full of nods and winks that you worry that it may be having a stroke.

Los Angeles Times: Sometimes it doesn’t take much to revitalize a dead intellectual property. Sometimes all it takes is a movie in which “Hasta la vista, baby” isn’t the extent of the characters’ Spanish.

The Wrap: Never feels like a nostalgia cash-in or a cut-and-paste job made by focus groups and committee. This story actually demands to be told, and it gets told with precision and skill.

New York Post: Reyes and Davis can’t even save their movie.

Variety: The new movie earns its lavishly staged action (and its emotions, too), because no matter how violently baroque its end-of-days vision, its storytelling remains tethered to the earth.

As always, it’s best to form your own opinion. I hoped that the familiar faces would have redeemed the franchise. You can see for yourself when Terminator: Dark Fate arrives for the rest of us on November 1st. And for more movie news, stay right here at Screen Geek.