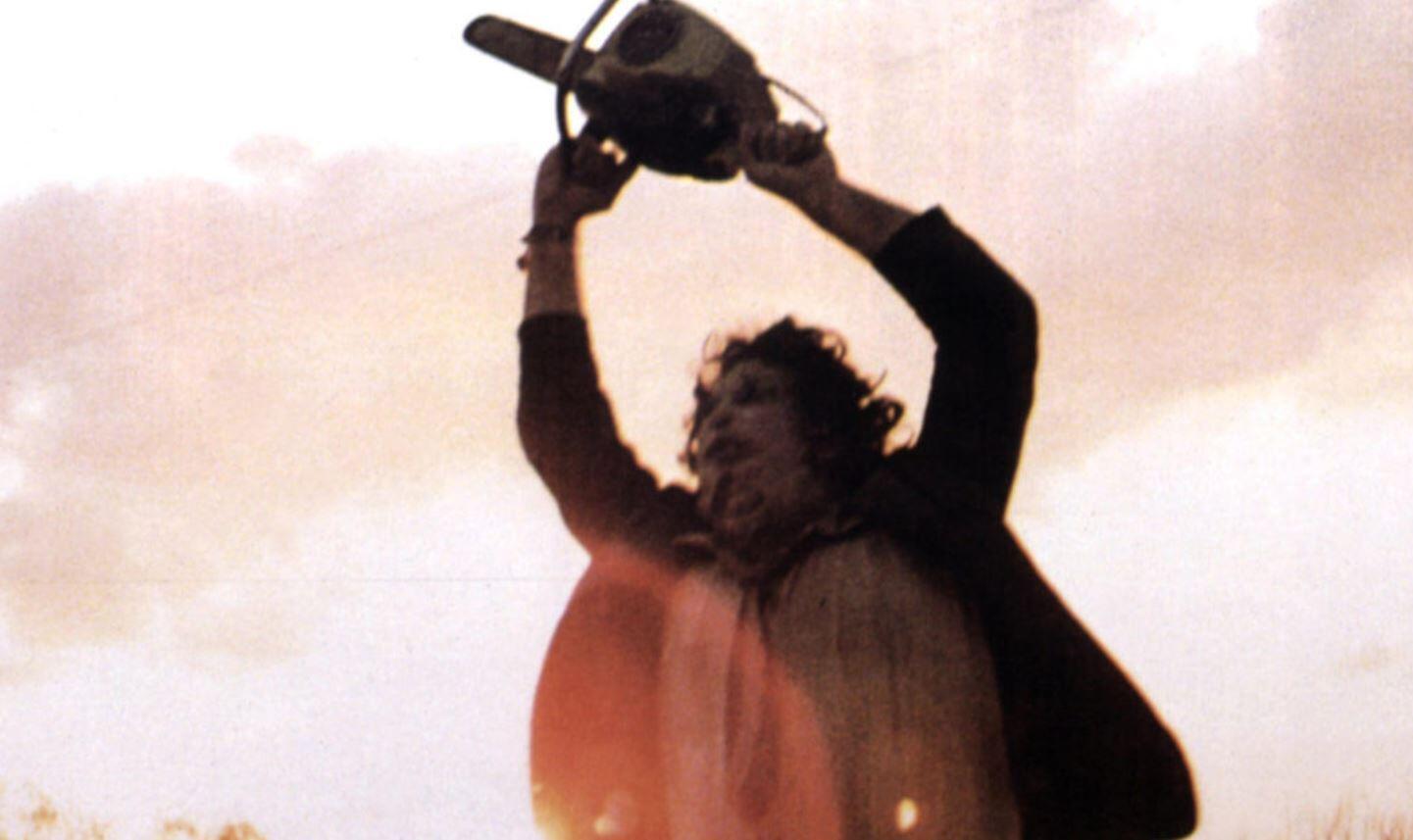 Now that we’re this late into October, the Halloween hype is officially kicking into high gear as we approach the 31st. And now horror fans can celebrate with Netflix’s newest addition. The streaming platform has added Tobe Hooper’s classic 1974 horror film The Texas Chain Saw Massacre, the film notorious for introducing its antagonist Leatherface and his cannibalistic family to horror canon.

Of course the film isn’t exactly a Halloween-themed movie, it was originally released in October – which makes this month the 45th anniversary of the horror classic. Way to go Netflix for bringing it onboard for streaming! It’s a great way to celebrate the movie and potentially introduce it to all-new viewers.

It’s also good timing considering that a new film based on The Texas Chain Saw Massacre is in the works over at Legendary. And better yet? Evil Dead director Fede Álvarez is producing the flick. As we’ve previously reported…

“While he (Fede Álvarez) won’t be directing the film, he is looking for someone to direct at the moment. He’ll be producing the film for both Legendary Entertainment and Kim Henkel.

Of course, Kim Henkel was a co-writer and producer on the original The Texas Chain Saw Massacre and directed the sequel Texas Chainsaw Massacre: The Next Generation. He recently received rights back to the franchise not too long before the prequel Leatherface was officially released.”

It’s definitely a good time to be a fan of Leatherface and his fellow clan of family members. Hopefully we get more news on the next movie soon too considering it’s a big anniversary for the original this year. Until then, fans can enjoy Tobe Hooper’s classic on Netflix.

Are you excited that Tobe Hooper’s The Texas Chain Saw Massacre is now available for streaming on Netflix? How do you feel about the upcoming Legendary film? Let us know in the comments section down below!

Continue Reading
You may also like...
Related Topics:Horror, Netflix, The Texas Chainsaw Massacre