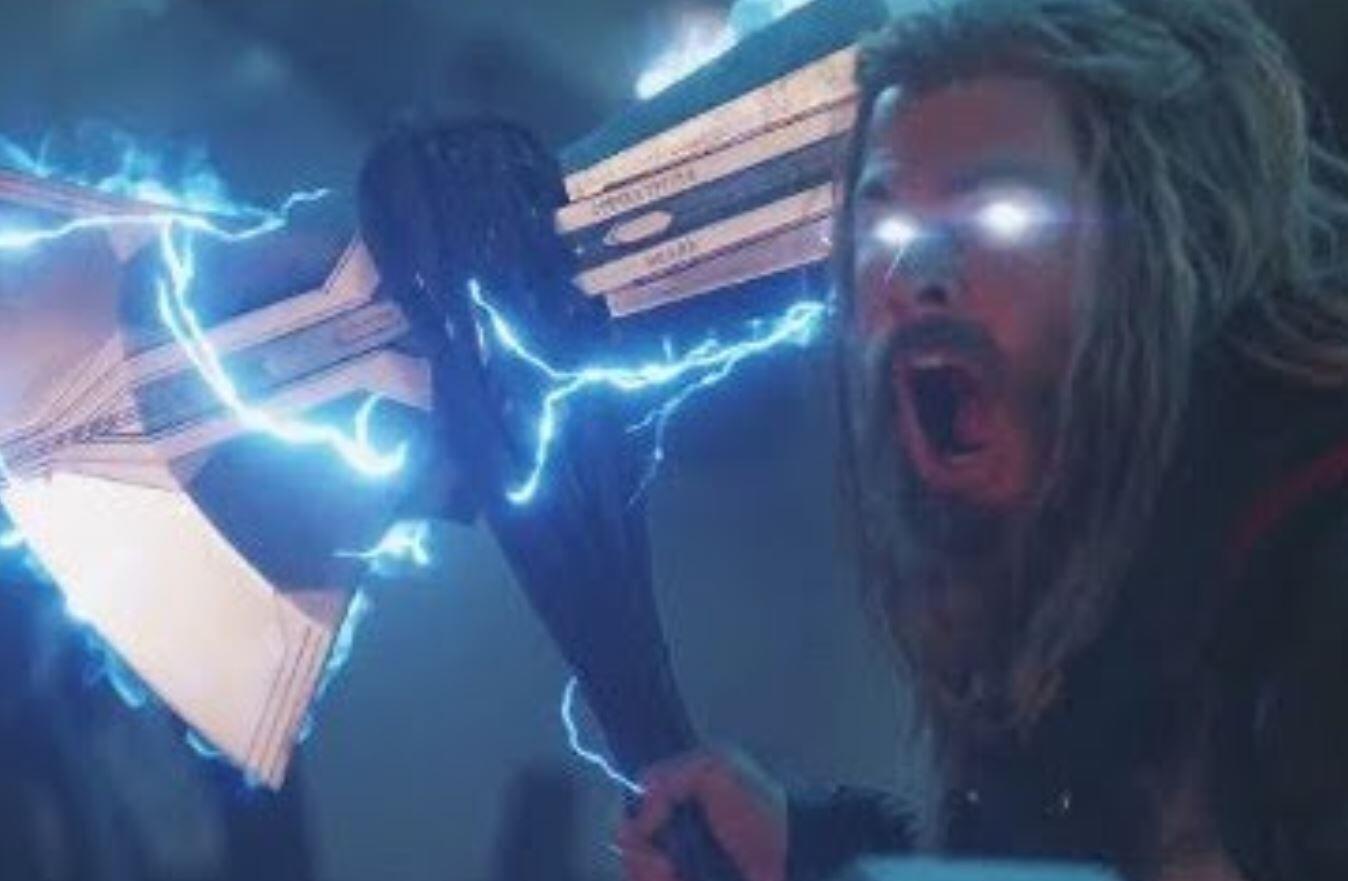 In Avengers: Endgame, Thor finally achieved what he failed to do in Avengers: Infinity War. He went for the head. Yet, before a past version of Thanos came back to haunt them, Odinson was pit into a deep depression. It was later revealed that the Thor from Endgame was deemed “Bro Thor.” Where Chris Hemsworth usually has to maintain a top physique for Thor, he gained some weight for the Bro Thor’s dad-bod. Even though he still wore a fat suit on top of that. Now Marvel Studios has announced another Thor movie. We will likely see Thor return to his godly figure. Even if he isn’t worthy enough for Mjolnir anymore. And so, Hemsworth has to shift back from the dad-bod to god-bod.

The actor posted a video on his Twitter account. It shows him in his workout routine. As you can see, he jokingly says that,

“It was so hot that his shirt literally burst into flames, luckily I was wearing my favourite pair of fire retardant shorts ”

Thor will lose his hammer once again in Thor: Love and Thunder. In the climax battle of Endgame, he lost it to Captain America. But in Love and Thunder, he’ll lose it to Natalie Portman’s Jane Foster. At a recent ComiCon, he expressed his anger over losing Mjolnir to Cap. Of course, he was just getting into character. But we’ll see what Thor thinks of losing the hammer to Jane.

Thor: Love and Thunder will swing into theaters on November 5th, 2021. Hemsworth will have plenty of time to get back into shape. However, director, Taika Waititi, said he doesn’t know when the movie will take place. All he knows is that the events will occur after those of Endgame. For updates on Hemsworth and Thor, check back with Screen Geek.