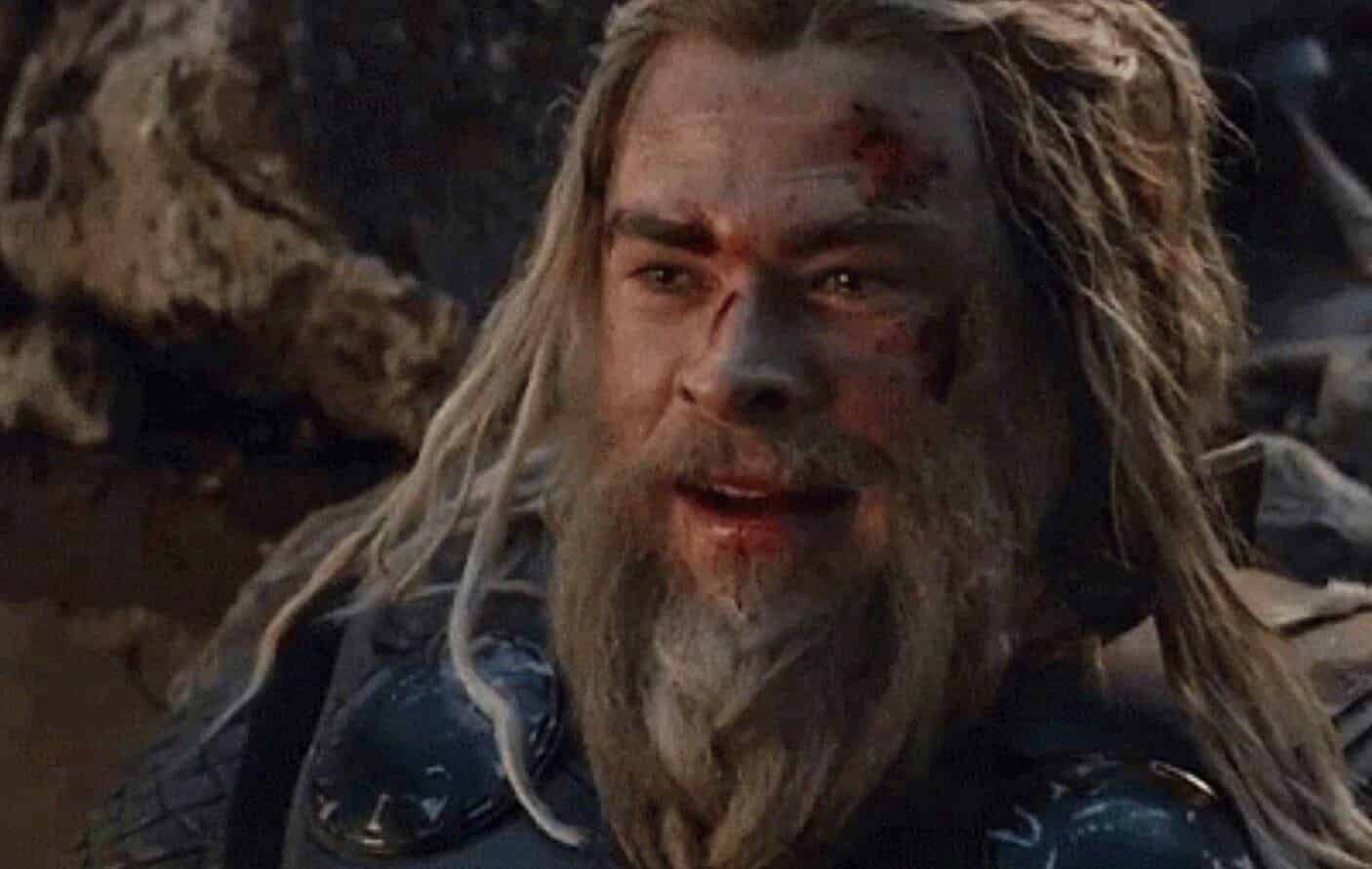 Comicbook.com reported that when asked, Hemsworth said he was,

“Uh, pretty angry, yeah. I’m sick of people picking up that hammer, to be honest. It’s playing with my toys, you know, it’s like give me that……..Give it back, Cap. Have your little shield. I haven’t seen him pick up Stormbreaker yet, though.”

But when fans corrected him that he did, the God of Thunder actor said,

“Did he? See, I did this when that happened,”

And he covered his eyes.

Obviously, Hemsworth was just getting into character. And the attendees expected no less. When they bought their tickets knowing Thor would be there, they wanted to see Thor. They didn’t want Agent H or Kevin from Ghostbusters.

Yet, it looks like Thor will have to share his toys again in his next movie. For Thor: Love and Thunder, Natalie Portman will return after being absent for a movie or two. And her Jane Foster character will adopt elements from recent comics, where she was also deemed worthy enough to lift Mjolnir.

But what I’m really hoping for is another character that was deemed worthy long before Jane or Cap. There was a member of the Korbinite race who bested Thor in battle. Many know this guy with a horse face as Beta Ray Bill. Or as Beta Ray Thor when he acquired Mjolnir. It was that story that Odin went to Eitri (played by Peter Dinklage in Avengers: Infinity War) to build Bill weapon of his own. Thus, the aforementioned Stormbreaker. Kevin Feige revealed that Bill was planned for Thor: Ragnarok, but scrapped him admitting they felt his appearance would need more justice in a future film. But you can still see reference to him on a totem pole on Sakaar. Therefore, fans are hoping for the guy to show up in either Thor 4 or Guardians of the Galaxy 3.

Thor: Love and Thunder has been announced for November 5th, 2021. Guardians of the Galaxy Vol. 3 has not been given a date yet. Director/Writer, James Gunn, has obligations to The Suicide Squad before he can return to Marvel. But as Thor rode off with the Guardians in the finale of Endgame, he’s expected to make an appearance in their movie, and Star-Lord is rumored to return the favor in Love and Thunder.

Keep your eyes peeled to Screen Geek for further announcements regarding these.