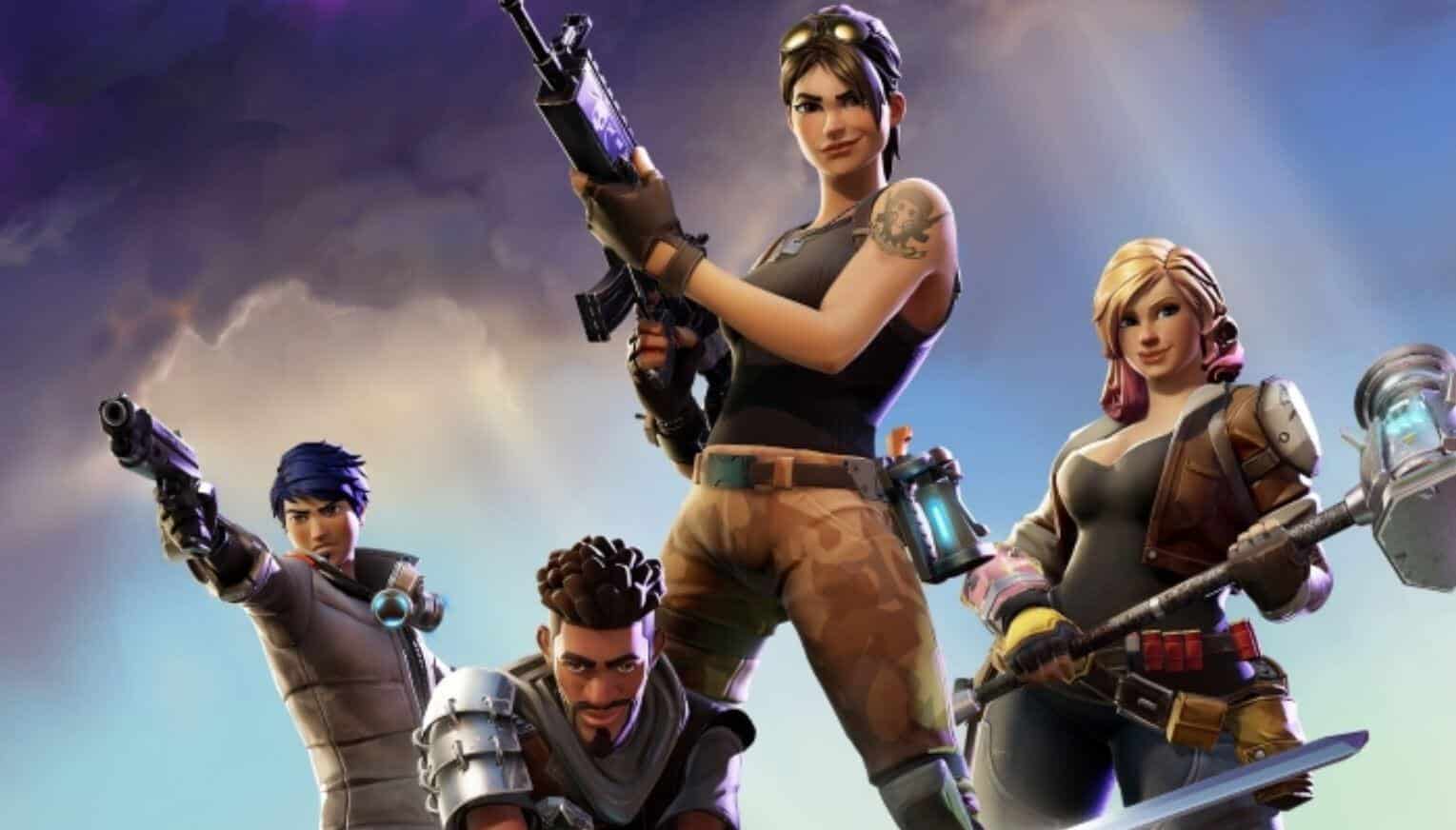 One of the more popular video games at the moment is Fortnite, a massive battle royale game that millions of kids have been playing. Unfortunately for one kid, his mother Ann Perugia was fed up with his desire to play and procrastinate taking a shower as she instructed him to do.

According to the incident, she told her 10 year old son that he could play until 7:00 PM, and that he would have to take a shower immediately after. But as time went on, and ten minutes had passed since he was supposed to turn the game off, his mother returned to ask if he’d taken his shower. Her son replied with a “no,” according to the police. It appears that his mother then loudly ordered him to “get into the shower!”

The boy then explained to the police that after he’d walked into the bathroom, his mother followed him in and abruptly punched his jaw. The mother had painfully dislocated her son’s jaw as a result.

As the boy’s story goes, his mother asked for his phone which he’d hidden somewhere in the house. He eventually used it to call his dad.

Naturally, however, his mother insisted on telling a different story. According to her side, her son had rudely stomped into the bathroom and responded with, “I hate you and you don’t do anything for me!” when his mother asked about his attitude. She then left and later spotted him packing a bag while calling his dad.

She then said when he apparently attempted leaving, she pulled him back inside by the arm. He managed to get back outside and began throwing rocks at her car, his mother stated.

Nevertheless, once the boy’s father arrived, he did find him outside with a packed bag of clothes and shoes. The mother then came outside to tell him to go ahead and take his son, and he obliged.

After this the boy told his father how Ann Perugia had punched him, and thus came the police report. The father stated he wanted to press charges for child abuse.

Ann Perugia was still arrested for “infliction of mental and physical injury to a child. She is being held with no bond.”