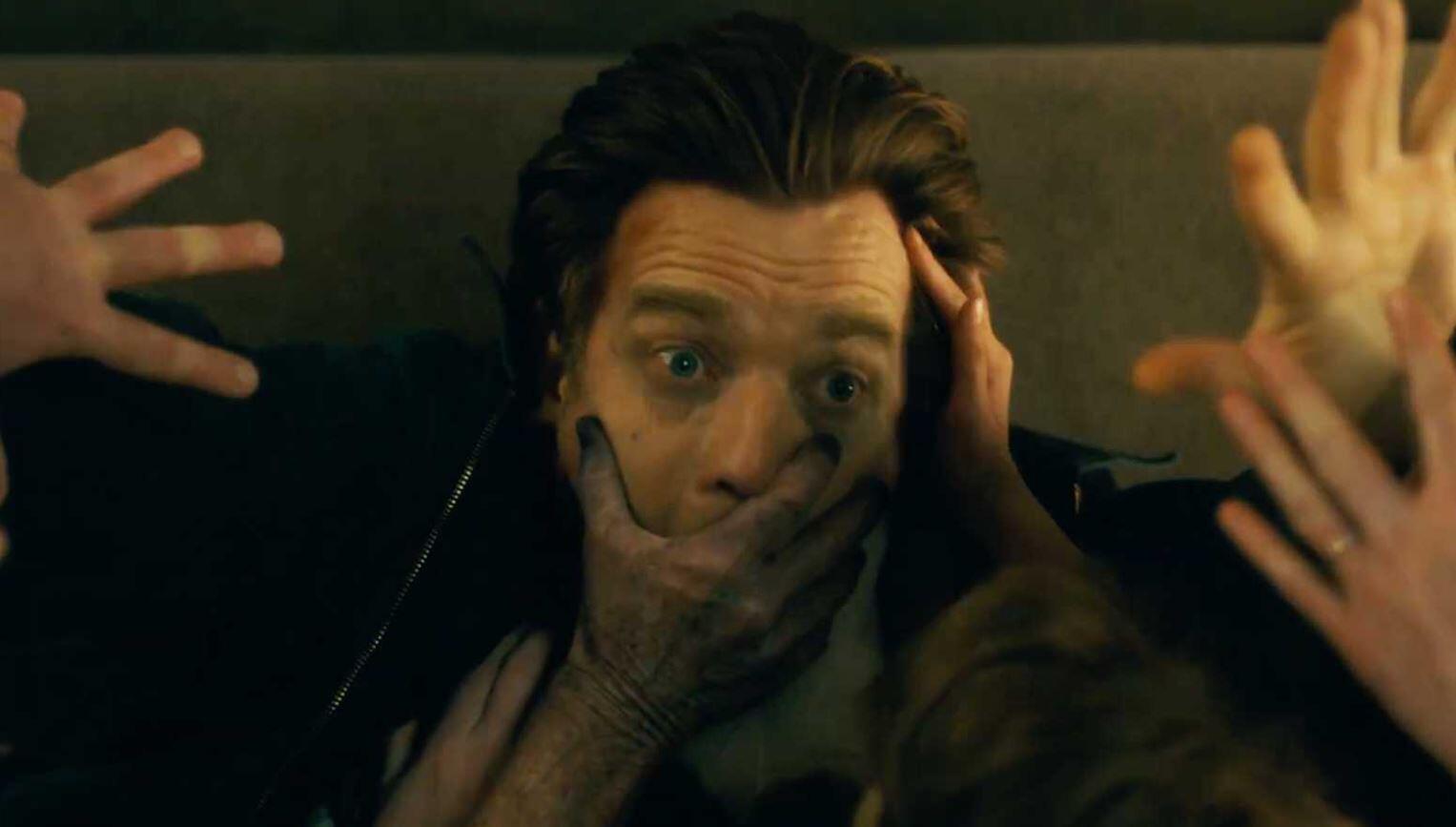 Mike Flanagan has some massive shoes to fill with his upcoming adaptation of Stephen King’s Doctor Sleep. The movie is set to also function as a sequel to Stanley Kubrick’s 1980 masterpiece The Shining, and thus Flanagan has two creative legends to live up to. As such, fans are probably wondering if Doctor Sleep lives up to the expectations and hype. And now we have some of the first Doctor Sleep reviews for the new movie!

As you can see in the reactions below, it looks like there’s a slight divisiveness between critics. But for the most part it looks like most people had a very positive reaction to Mike Flanagan’s work on Doctor Sleep. In fact, some are even calling it “The Shining sequel King fans have been waiting for.”

DOCTOR SLEEP: The boldest choice here is that Mike Flanagan doesn't even try to do Kubrick. He makes a Mike Flanagan movie: spooky, emotional, ultimately optimistic. Not only a sequel to THE SHINING, but a response to it, an attempt to reconcile King and Kubrick. Loved it.

#DoctorSleep works best when it's sticking to Stephen King's novel. The moment it starts trying to recreate elements of Kubrick's SHINING, it stumbles a bit. Still, Flanagan nails the emotional elements (no surprise there). And Rebecca Ferguson owns the entire movie.

#DoctorSleep is another trauma-fuelled emotional horror from Flanagan that made me ugly cry in public. Understandably shakes up the book quite a bit, but keeps King's heart right where it needs to be. Where does one sign up for Rebecca Ferguson's cult? Asking for a friend. pic.twitter.com/Jfs2FggiPf

#DoctorSleep is The Shining sequel King fans have been waiting for. Kyliegh Curran is a star in the making & Rebecca Ferguson is downright terrifying. Flanagan beautifully meshes Danny Torrance's haunting past w/ the now present, resulting in the best King adaptation of the year pic.twitter.com/g3iEOt7iyG

It’s been a great yr for Stephen King adaptations but I think #DoctorSleep is the best of the bunch. Thrilled me in ways I wasn’t expecting, made me emotional at times & Rebecca Ferguson is ferocious. What a wonderful celebration of Kubrick, King & @flanaganfilm’s career as well. pic.twitter.com/jQ8ktEeUVE

As a huge fan of Kubrick's The Shining, King's books & Mike Flanagan, I'm giddy that Doctor Sleep is seriously GREAT. It's an excellent & faithful adaptation that makes smart changes — especially melding the '80 film & the sequel book — and the casting/performances are phenomenal pic.twitter.com/tvkDt3jonJ

Doctor Sleep is the best Stephen King adaption since Shawshank Redemption. Mike Flanagan has perfectly combined nostalgia with tension, mystery, and suspense. The entire cast is superb. There are a number of surprises that will make King fans squeal with delight. #DoctorSleep pic.twitter.com/PhSDm6EZsZ

Doctor Sleep is a deeply affecting film that serves as a tense, and ultimately successful, sequel to Stanley Kubrick's The Shining.

It didn't quite have me in its grips from start to finish, but it will stick with me for quite some time. pic.twitter.com/orYRbjhJWD

With #DoctorSleepMovie, Mike Flanagan delivers the best parts of Kubrick and King in one movie.

It made me feel silly for wanting to step back into The Overlook, instead of stepping forward from The Shining with Danny.

Rebecca is an instant icon, and Ewan completely nails it. pic.twitter.com/7Szfq2iRlG

Of course, here are the few reviews which tended to criticize the movie and its attempts to recreate portions of Stanley Kubrick’s The Shining.

#DoctorSleep is pleasantly surprising, with noteworthy performances especially from Kyliegh Curran as Abra. Although the film does lean into self-referential The Shining references a bit too much for my taste, it is one of the more cohesive Stephen King adaptations.

It’s also worth pointing out that actress Rebecca Ferguson, who plays the main antagonist Rose the Hat, has been praised for her role in the film.

Doctor Sleep will likely give The Shining fans everything they'd want from a sequel (and some things they probably didn't). #RebeccaFerguson is wonderful and it all looks utterly gorgeous, but it's not perfect and needs more memorable scares. #DoctorSleepMovie pic.twitter.com/M2jomtq8eE

“Still irrevocably scarred by the trauma he endured as a child at the Overlook, Dan Torrance has fought to find some semblance of peace. But that peace is shattered when he encounters Abra, a courageous teenager with her own powerful extrasensory gift, known as the “shine.” Instinctively recognizing that Dan shares her power, Abra has sought him out, desperate for his help against the merciless Rose the Hat and her followers, The True Knot, who feed off the shine of innocents in their quest for immortality.

Forming an unlikely alliance, Dan and Abra engage in a brutal life-or-death battle with Rose. Abra’s innocence and fearless embrace of her shine compel Dan to call upon his own powers as never before—at once facing his fears and reawakening the ghosts of the past.”

What do you think of the Doctor Sleep reviews? Are you excited to see how the new sequel turns out? Let us know in the comments section down below!