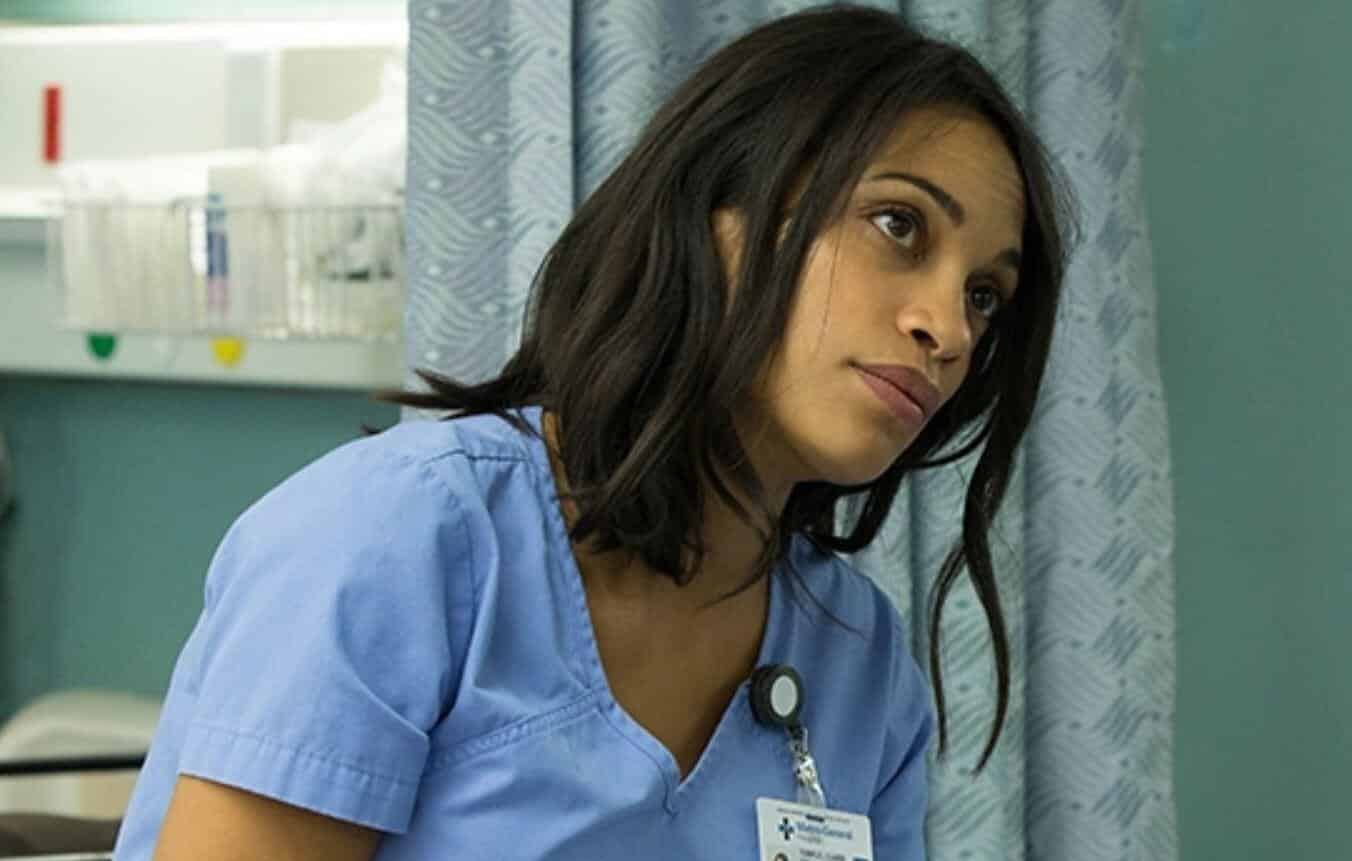 Since dating presidential candidate, Senator Cory Booker, Daredevil actress, Rosario Dawson, has spoken out against transphobia. However, a court document says otherwise. She and her family are being sued for the treatment against their transgender handyman.

Fifty-five-year-old, Dedrek Finley worked for the Dawson family two years ago. When he came out to them as transgender, they went from verbally abusive to physically.

Dawson’s stepfather was reported telling Finley, “you’re not a man,” and “you only think you’re a man.” Then after telling him to move out of the apartment they were letting him stay, the actress and her mother drug him out of a window.

According to the court documents, via People magazine,

“Once Mr. Finley was lying helpless on the ground outside, (Dawson’s mother) Isabel, who is substantially larger than Mr. Finley, got on top of Mr. Finley’s body and began punching him. While beating Mr. Finley, Isabel screamed, ‘You’re not so much of a man now,’ which was a clear and denigrating reference to Mr. Finley’s gender identity.”

The LA Times released a statement from Finley’s attorney,

“The aggression that was shown to him by members of the Dawson family, and the nature of that aggression leads one to think that motivations were transphobic.”

Dawson is known for her role in the Netflix universe of Marvel shows. She has also appeared in Kevin Smith’s movies, Clerks 2 and Jay and Silent Bob Reboot. And she will probably reprise her role from Clerks 2 in the recently announced Clerks 3. She has also starred opposite Will Smith in Men in Black 2 and Seven Pounds.

Though, if these allegations prove to be true, I’m sure her roles will dwindle. Also, this won’t bode well for her boyfriend’s presidential race.

Fox News reached out to both the family’s lawyer and representatives for the actress. Neither has responded yet. For further developments in this case, Screen Geek will let you know.

This news comes from Fox News, The Los Angeles Times, and People.