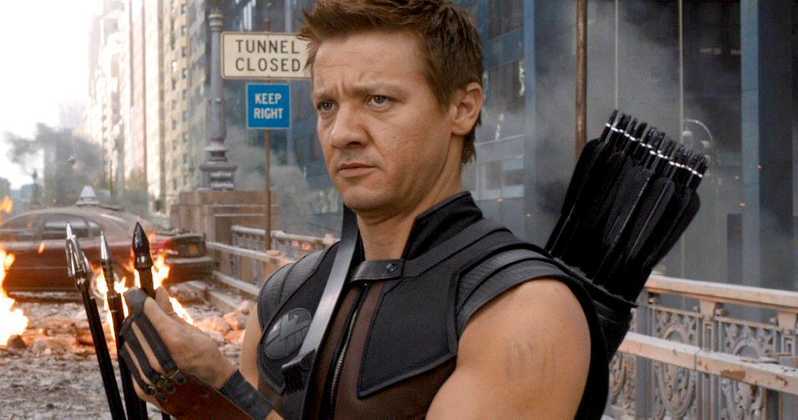 One of the more shocking recent allegations in Hollywood happened when actor Jeremy Renner was called out by his ex-wife Sonni Pacheco. Obviously these are some pretty massive claims, and they could even cost Renner his acting career if proven true. As such, Jeremy Renner has been denying the allegations. According to his lawyer, he has stated that his ex-wife is an “unstable liar” and that her claims are “absolute nonsense.”

It was previously reported that he “was accused of threatening to kill his ex-wife and himself in a coke-fueled rage. Since then, the Hawkeye actor has denied these accusations. Evidently, Pacheco has planned her attempts around Renner’s movies to garner bad press for the actor. Well, regardless if Renner actually did what she said he did, she might just win in the end. Rumors say that Marvel is planning on removing Clint Barton from their Disney Plus Hawkeye show.”

Aside from stating that his ex-wife is unstable, he stated that the photograph his ex-wife presented in court to corroborate her gun story was “grossly doctored.” And as a result, he’s suggesting that any access she’s given to their daughter should be “supervised access.”

“The well-being of his daughter Ava has always been and continues to be the primary focus for Jeremy. This is a matter for the court to decide. It’s important to note the dramatizations made in Sonni’s declaration are a one-sided account made with a specific goal in mind.”

It’s an unfortunate situation with no true winners for sure. We’ll be sure to keep you updated with anything in regards to the case.

How do you feel about Sonni Pacheco’s allegations against her ex-husband Jeremy Renner? Do you believe her or Renner? Let us know in the comments section down below!

Continue Reading
You may also like...
Related Topics:Avengers, Jeremy Renner