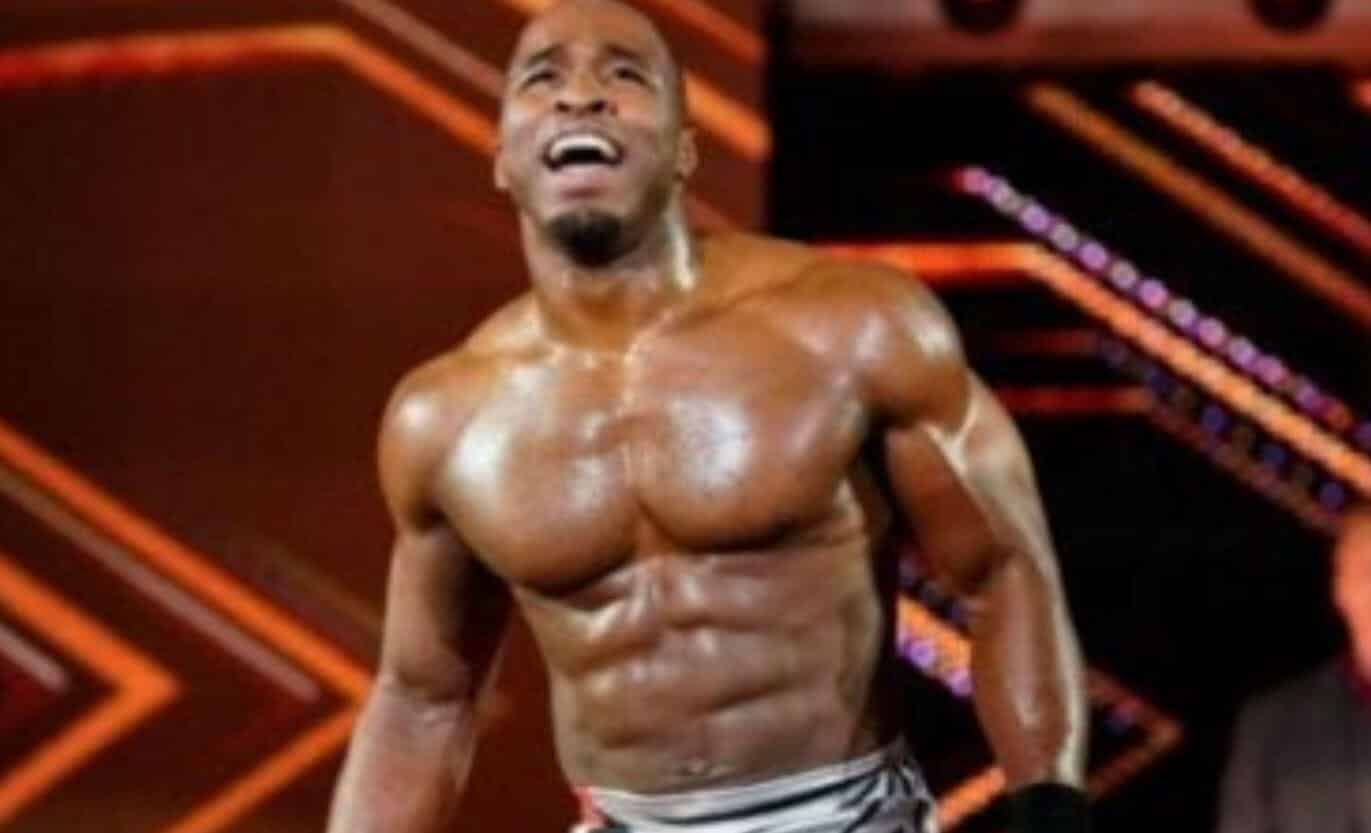 The World Wrestling Entertainment Corporation has always tried to show a large form of diversity amongst their talent and their fanbase. The WWE Universe is full of just about every race and creed on the planet, and has tried to never exclude anyone. While this hasn’t always been the case, WWE has spent the last 20+ years making sure to be a 100% inclusive brand of entertainment. This doesn’t mean they always get it right, though, and one new talent isn’t having any of their latest ‘sensitivity slip up’.

Jordan Myles was the true star of the NXT Breakout Tournament, winning a championship match of his choosing. While he ultimately lost to Adam Cole for the NXT World Title, fans loved his in ring abilities and his infectious smile. The smile is his signature, so much so that WWE felt it needed to be on a shirt. However, it didn’t quite work out, as it ended up being pulled from WWEShop rather quickly. Why? Because it was racially insensitive. The shirt was a huge smile with the grinning teeth spelling out Myles’ name. Sounds fine, right?

Well, not when you put it on a black shirt, making it look like it’s simulating ‘black face’. Myles was not happy, to say the least, and has been very vocal about his issues with the shirt. He also has no problem calling out the big dogs, either, directly naming Vince McMahon and Triple H in the atrocity.

I will keep posting this till my voice is heard. I’m not sorry for anything I say or do.

If this is @VinceMcMahon & @TripleH “vision” of me then this is a slap in the face to EVERY African American performer, fan, and supporter. pic.twitter.com/S6Gtg9e4lP

WWE removed the shirt, but issued their own statement, stating that Jordan was included in the design and had direct input.

“Albert Hardie Jr. (aka Jordan Myles) approved this t-shirt for sale. As always, we work collaboratively with all of our performers to develop logos and merchandise designs and get their input and approval before proceeding. This was the same process with Albert, and we responded swiftly once he later requested that the logo/t-shirt be redesigned. No t-shirts were sold.”

Myles, not one to be run over by the proverbial bus, bit back, saying that while he was included and signed off, the shirt color was white that he approved, not black. Now, most of his tweets have been deleted, including one where he channeled his inner Kanye and stated that ‘WWE doesn’t care about black people’, along with the middle finger emoji. It’s a shame that we still have issues like this today. Hopefully, WWE and Myles can find a way to rectify this issue as well as find a way to educate others on racial sensitivity.

What do you think of the shirt? Was WWE in the wrong? Let us know in the comments below!