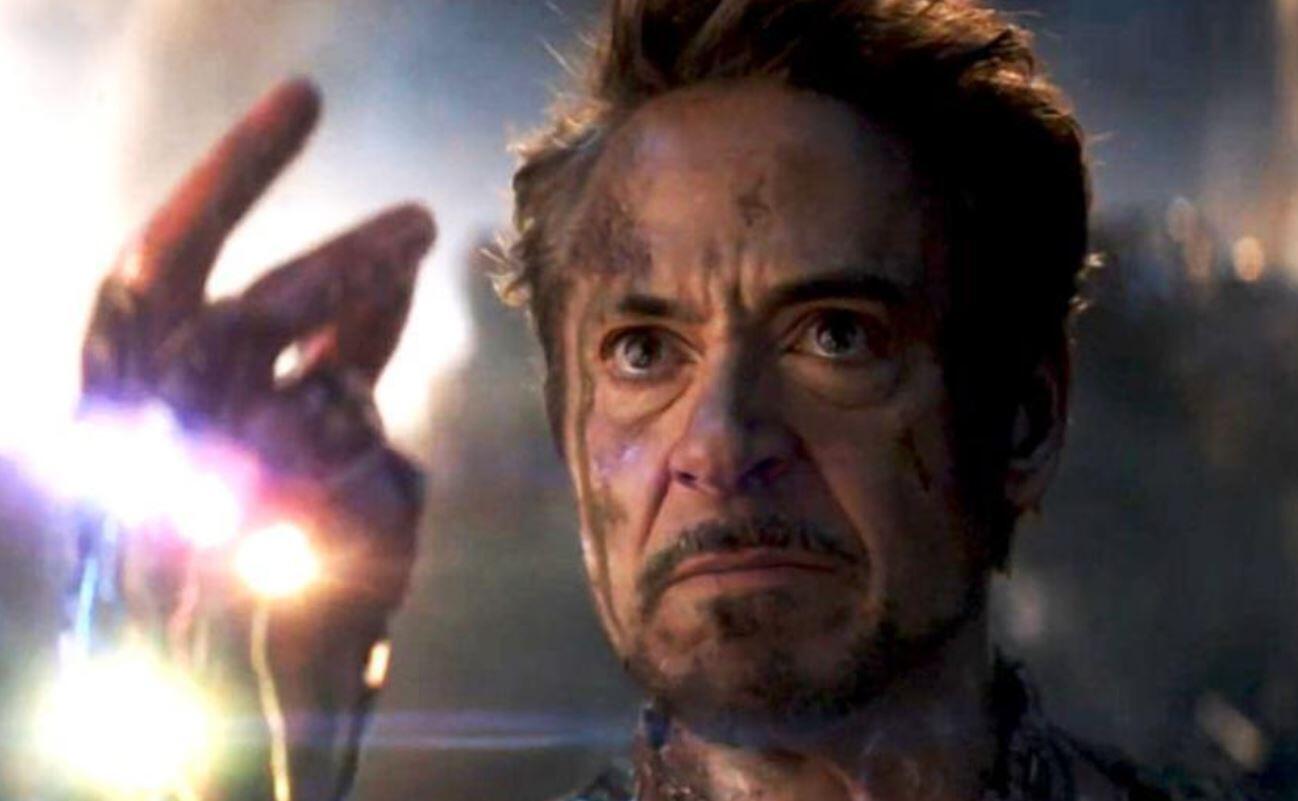 Marvel’s blockbuster hit Avengers: Endgame marked the end of an era for the Marvel Cinematic Universe. While the franchise is still going as strong as it ever was, the film did mark a mostly permanent end for one of the series’ most important characters – Tony Stark aka Iron Man. Robert Downey Jr.’s portrayal of Tony Stark helped introduce the entire Marvel Cinematic Universe when the original Iron Man movie was first released, and in a bittersweet moment he gave his life to save the universe in Avengers: Endgame. But it turns out he had several different death scenes planned out.

Jeff Ford, the editor for Avengers: Endgame, recently spoke in a new interview about the different possible deaths for Tony Stark. He explained that there were quite a few different takes involved in shooting Robert Downey Jr.’s epic scene.

“The way Robert works is, he sometimes likes to explore,” Ford told Collider. “He likes to try different things. And because he’s an intuitive actor, he likes to do that on camera in case he hits something that is special. Very often he does.”

He revealed that a lot of the takes regarding the deaths for Tony Stark were simply just Robert Downey Jr.’s own improv.

“When we were putting together the end of the movie, when we shot Tony’s last moment in the first round, we shot a bunch of different options. Robert had different ideas…We give him space to do that. Joe and Anthony are great about improv. We shot a run of different performances for that last moment. Some of them were crazy. Some of them we would never have used.”

Ford didn’t reveal too much about the takes that could never have been used, but he did detail Downey Jr.’s improv.

“Some of them were jokes. Some of them were obscenities. Some of them were completely emotional, raw, insane things that he was doing. And then some of them were combinations of all three of those things. What we found as we were cutting the scene wasn’t so much that we needed a special last line for Robert, but that we needed a moment between Thanos and Tony. A moment that wasn’t some kind of transaction, but literally ‘this is how I want it to be’ and ‘this is how it is.’ That would give the audience that moment. The exchange where Thanos says ‘I am inevitable’ and Tony says ‘I am Iron Man’, that couplet is what makes that work. When we found Thanos’ line, it led us to Tony’s line. We found Thanos’ line as part of a structure in the script, he says that line three times in the movie. At the beginning, before his head is chopped off, in the middle he hears himself say it again, and then at the end. That symmetry is also why it’s interesting, that was a discovery while we were editing.”

In fact, one of the deaths for Tony Stark which everyone liked the most didn’t involve any dialogue at all.

“In that version, Thanos didn’t say anything either. He had the gauntlet. He looked at him like, ‘I got you.’ Snapped. Looked. Couldn’t believe it. Turned to Tony. Tony raised his hand and snapped. It was beautiful. It worked really, really well. But what we found, though, was Thanos needed an arc in Endgame. That arc was his sense of inevitability. The story we’d been telling was that Thanos’ pitch in that movie is ‘no matter how many times you try and stop me, you can travel in time, you can do all these things, you’re never going to win.’ It’s a sense of destiny, of ‘I will always be the one who wins.’ They’re trying to undo destiny. They’re going against what happened. For the movie to have thematic coherence, the end of the movie needed to be Thanos saying, ‘I told you. You cannot win,’ and for Tony to say, ‘But we can’.”

It’s fascinating to see how much thought and effort went into one of the most iconic moments from the film – and it definitely looks to have paid off.