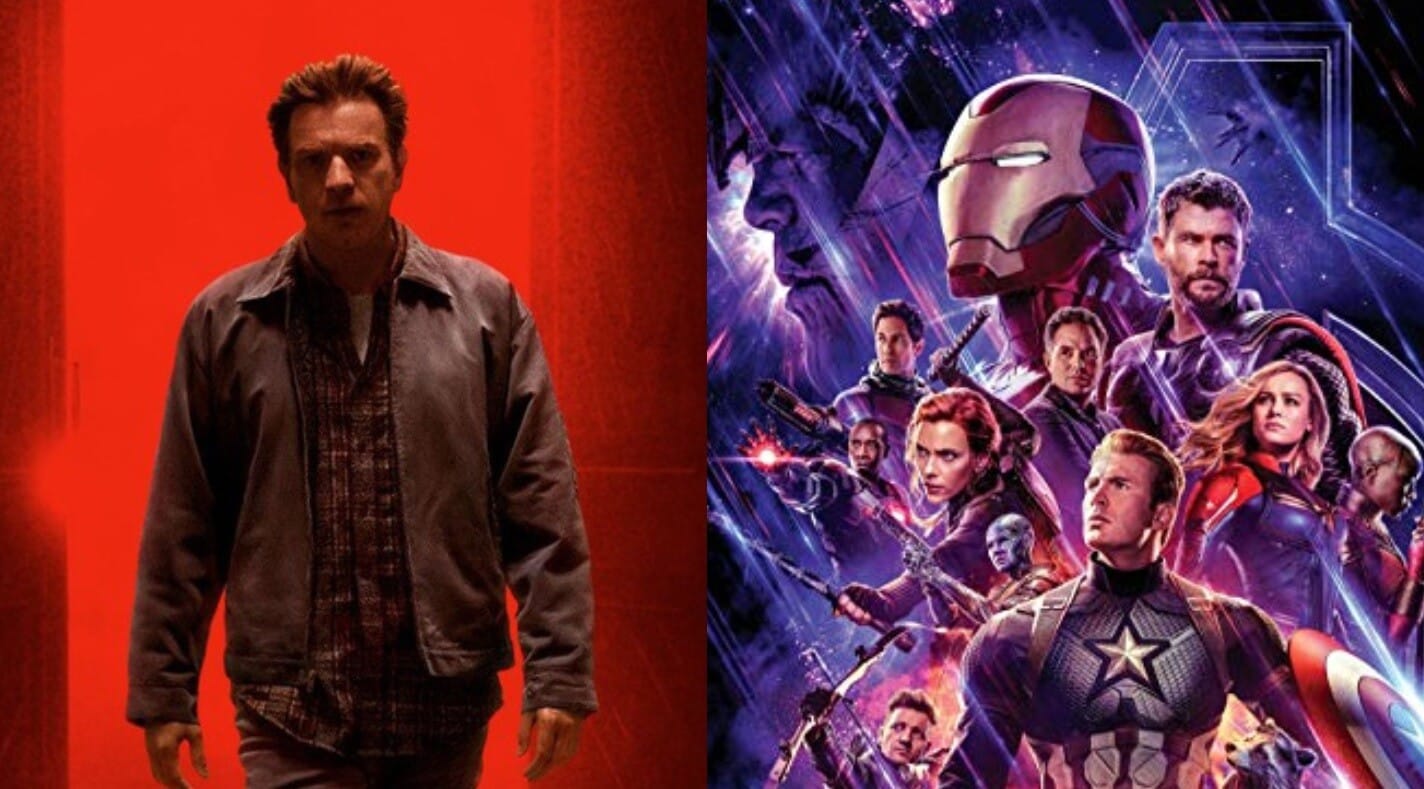 This debate over Martin Scorsese‘s anti-Marvel comments is getting out of hand. But it seems to me that there are only certain people that are asked to comment. Of course, Scorsese’s buddies are going to agree with him. And of course, people who work for Marvel are going to disagree with him. I’ve expressed before that I would like to see someone outside of the circle weigh in. Now, I have my wish. Mike Flanagan, director of the Stephen King adaptation, Doctor Sleep, gave his remarks.

CinePop interviewed Flanagan. His latest movie is an adaptation of King’s sequel to The Shining. It stars Ewan McGregor, known for his role as Obi-Wan Kenobi. McGregor will also play Black Mask in the upcoming, Birds of Prey. When asked if he agreed with Scorsese, the director said,

“No. No I don’t. I cried at Endgame. Martin Scorsese said, ‘movies are our dreams,’ you know? I don’t think you can look at a Marvel movie, superhero movies, you know, good versus evil and those epic stories, I don’t think you can say one dream is better or more authentic than another. I think cinema encapsulates so many different visions and so many different types of stories, and it’s all about giving people a shared experience, and characters that they can grab on to. Marvel movies absolutely do that for me, so no I don’t agree. I agree with his first statement. ‘Movie are our dreams.’”

I liked how he used Scorsese’s own words against him.

And when asked if Flanagan would ever direct a comic book movie, he said, “absolutely.”

Doctor Sleep will arrive in theaters on November 8th. McGregor plays Danny Torrence, who was just a kid in The Shining. Danny Lloyd played the character in the 1980 version with Jack Nicholson. And Courtland Mead played Torrence in the 1997 TV movie of The Shining.

For news on developments for other Stephen King adaptations, stay tuned to Screen Geek. Also, to hear if any others will weigh in on this trending debate, we’ll have you covered on that as well.