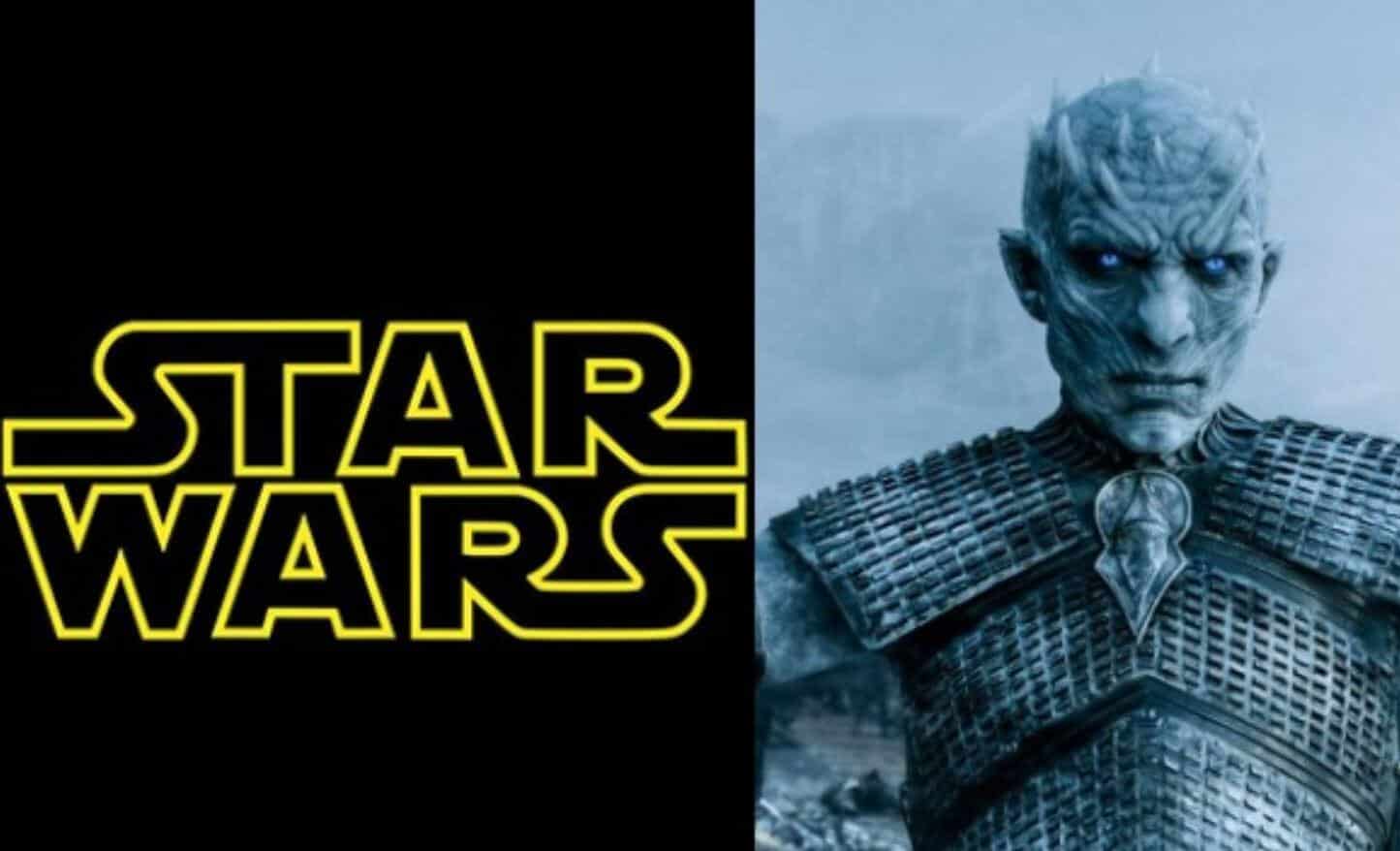 While the main whole of the Star Wars saga is coming to an end, that doesn’t mean the franchise is ending any time soon. Disney has already planned a variety of spin-off projects to make sure that Star Wars remains a yearly theatrical and television event. One of the planned projects was a trilogy of films intended to be helmed by Game of Thrones creators David Benioff and D.B. Weiss. However, it looks like their trilogy has now been canceled.

According to a new report, it looks like the duo decided to walk away from the project according to scheduling issues. It seems the two had a little too much on their plate, and decided to disband their Star Wars project.

The two were originally going to write and produce a new trilogy of Star Wars films, with the first being set for a 2022 release date. And although their new trilogy is canceled, it still doesn’t spell an end to Disney’s spin-off plans. The studio still has The Last Jedi director Rian Johnson working on his own upcoming Star Wars trilogy.

Of course, it’s also worth noting that Lucasfilm President Kathleen Kennedy is still open for David Benioff and D.B. Weiss to return. As she stated,

“David Benioff and Dan Weiss are incredible storytellers. We hope to include them in the journey forward when they are able to step away from their busy schedule to focus on Star Wars.”

It’ll be interesting to see how Disney will make up for the loss of the two, and whether they’ll find replacements or simply come up with new film possibilities entirely. As the final installment of the main saga titled The Rise of Skywalker is nearly out, the only thing for sure is that the Star Wars brand will be changing one way or another.

Continue Reading
You may also like...
Related Topics:Game of Thrones, Star Wars