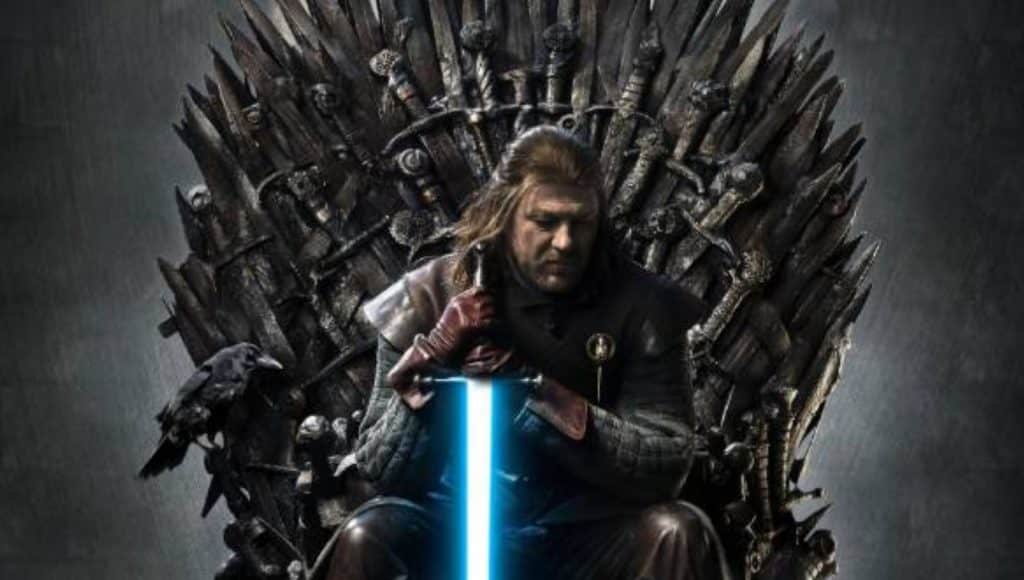 Star Wars may not have that much in common with Game of Thrones (aside from power struggles, huge wars, and mythical creatures – although GoT definitely has it beaten in the incest department). Be that as it may, the show’s creators have been tapped to head up a new set of films set in the galaxy far, far away.

According to THR, David Benioff and D.B. Weiss will write and produce an undetermined number of films for the powerhouse franchise. But a trilogy seems likely, since Star Wars just loves that sort of thing. Work on the project is set to begin as soon as Game of Thrones’ final season is complete.

As for what the films will be about, that’s anyone’s guess. All eight movies released so far have tied into the core saga of the Skywalker family, and the rebellion against the Empire. The soon to be released Solo will also be on that list. However, an upcoming trilogy (see?) from The Last Jedi director Rian Johnson will reportedly have nothing to do with any of the existing Star Wars lore. That’s certainly a fascinating thought, since one could, theoretically, bring literally anything into canon.

However, there’s also a pretty good chance that they could choose to go with established characters. Much like the aforementioned Solo, there are other characters whose backstory just begs for its own film. Obi-Wan Kenobi, Boba Fett, Yoda, and Lando Calrissian are all solid choices.

So, this news begs the question: what does the audience want to see? Tell is in the comments what you need from Star Wars!

Tags: Game of ThronesStar Wars
No Result
View All Result