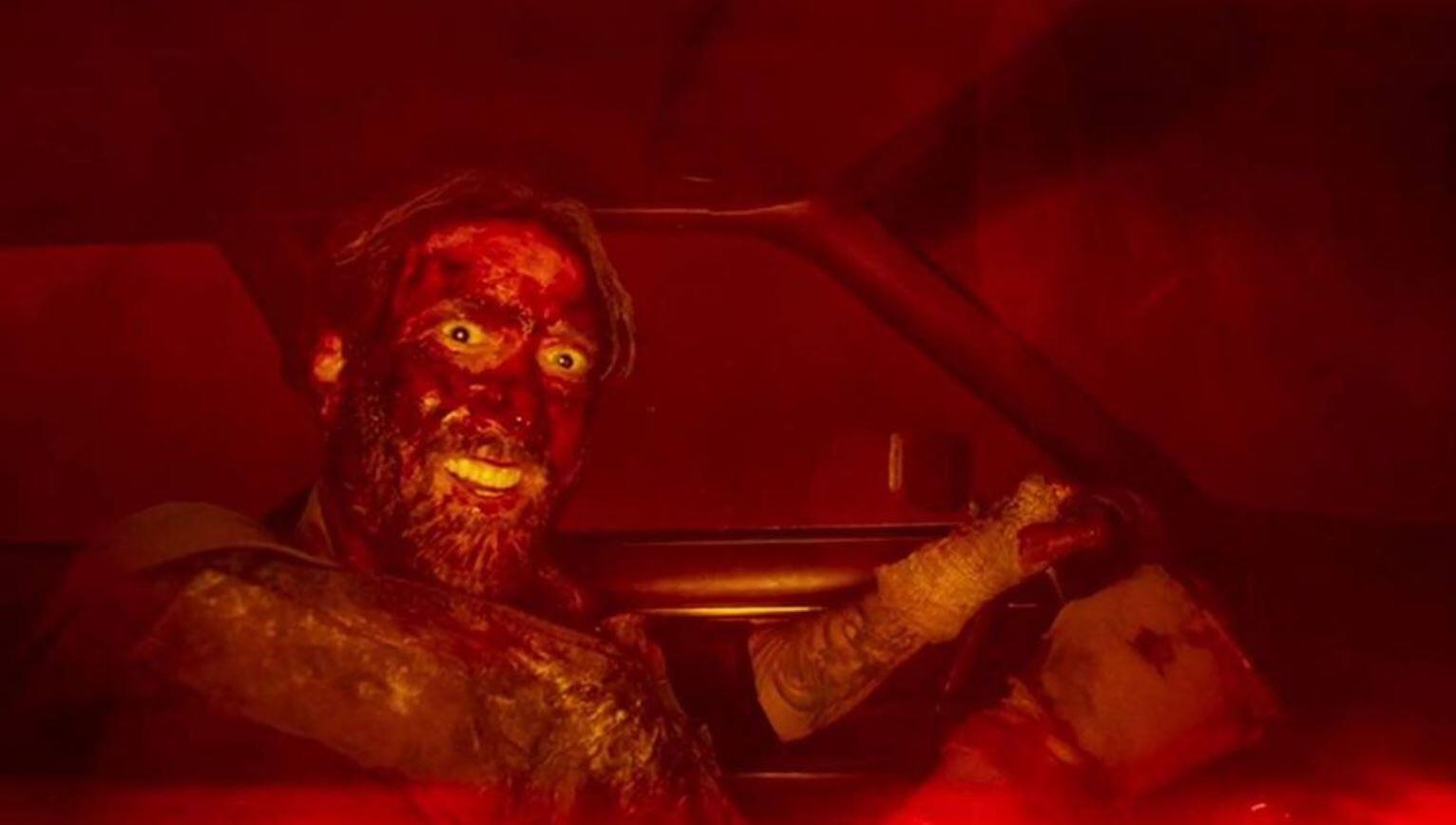 It’s been revealed that actor Nicolas Cage will once again partake in an extremely insane premise which sounds, once again, like the kind of movie Cage was meant to do. The new movie is a horror film entitled Wally’s Wonderland, which will see Cage “play a janitor forced to spend the night in a twisted amusement park where he is pulled into a living nightmare.”

“As the threatening animatronic characters come to life, the janitor has to fight his way from one monster to another to survive until morning and get out of the park.”

Director Kevin Lewis shared how excited he is to work with Nicolas Cage on the project and how he believes Cage is the main key to the film.

“For me there was always one actor and one actor only who could make this movie work, and that actor is Nicolas Cage,” said Lewis, “I’m thrilled to be working with him and can’t wait to see him go up against Wally and his gang of psychopathic misfits.”

“I see this movie as Pale Rider vs Killer Klowns from Outer Space.”

The film was written by screenwriter G.O. Parsons. It’s expected to shoot sometime early next year in 2020.

It definitely sounds as though the movie is taking some influence from Five Nights at Freddy’s and Warner Bros.’ Banana Splits Movie. But with the amusement park setting and the added benefit of Nicolas Cage most likely acting as though he’s from another planet, it should give the film the edge required to stand against any otherwise similar movies or projects.

As always, stay tuned for more information on the new film Wally’s Wonderland as we receive it.

What do you think of the plot for Wally’s Wonderland? Do you think the film will suit Nicolas Cage’s acting style? Let us know in the comments section down below!

Continue Reading
You may also like...
Related Topics:Horror, Nicolas Cage