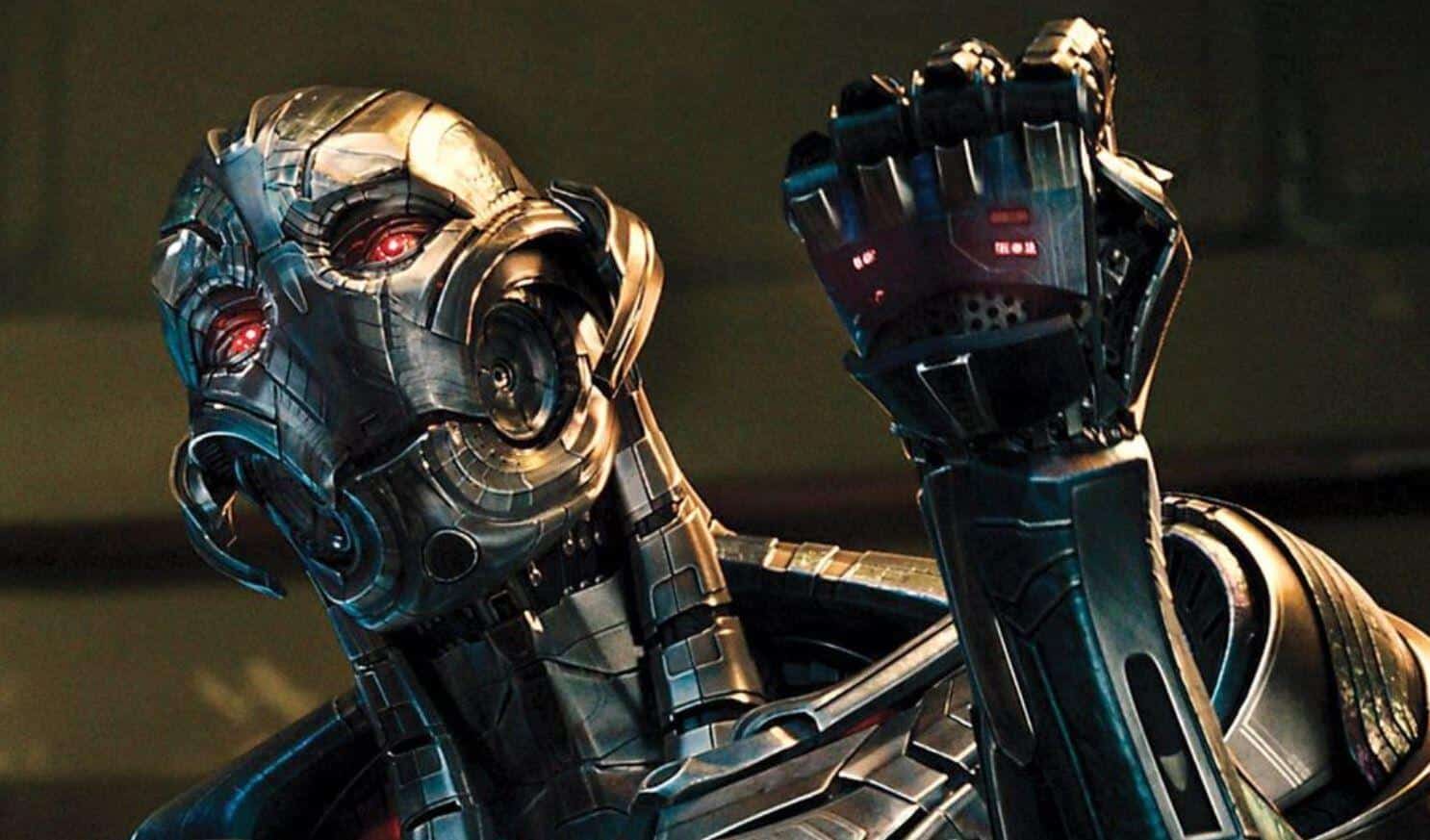 The Void is creating a lot of buzz for their newest virtual reality experience. The VR chain promises experiences from your favorite movies. And their newest game is from the biggest franchise to date. Reports before said that the Avengers will take on an enemy from their past in Avengers: Damage Control. Now, a new poster that The Void will hand out to fans reveal who that enemy is. You may not recognize him, but it’s Ultron from the second Avengers movie.

Damage Control developers, ILMxLAB posted the image from the poster on their Facebook page.

Assemble with your friends to take down Ultron and receive this exclusive Avengers: Damage Control poster. Available at…

The Void will be handing out these posters at select locations from Friday, November 1st through Sunday, November 3rd. As you can see, the evil android looks quite different than he did in Avengers: Age of Ultron.

Many of the actors will reprise their roles. Featured voices will include Letitia Wright, Benedict Cumberbatch, Paul Rudd, and Evangeline Lilly. However, since Ultron is included, it’s still unknown if James Spader will reprise his role.

And though Damage Control will feature their MCU counterparts, the story stands apart from the official timeline for right now. But Dave Bushore, producer from both the game and Marvel Studios, told ComicBook.com,

“We want it to be authentically Marvel Studios. So, we approached it the same way we approached everything else as you can see….So, it was about looking at the 10 years of stories we’ve put on the screen, and the films and all the fun, fun things that live in there that people have either grown up with or wanting to experience but also putting new stuff in, and new locations and you get to go to the Wakanda Outreach Center and suit up and so it’s very much a new conversation. That’s the fun of it, I think for us is having that door open to having conversation with the fans in a new way.”

The VR experience lets you fight Ultron alongside the Avengers. And you will be suiting up in an Iron Man suit made from Wakandan technology. So I don’t think a Marvel movie or Disney Plus series will adapt the Damage Control story. But you never know. One thing’s for sure, I hope that Ultron does return sometime down the road.

You can experience Avengers: Damage Control at select locations of The Void. And stay tuned to Screen Geek for further coverage.