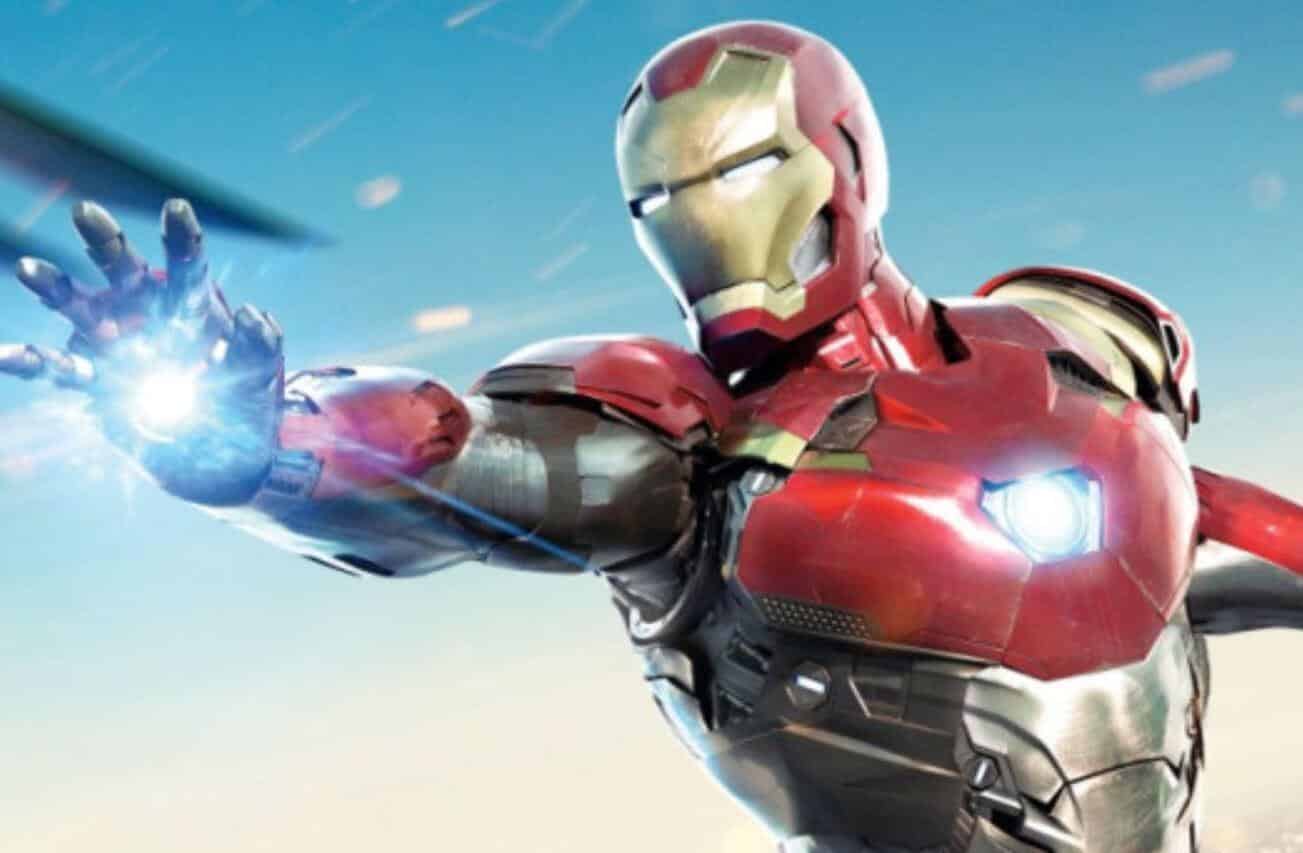 The other day, we presented to you a set of fully-functioning web-shooters. Now, another fan took their creation to Reddit. And it too is based on Marvel technology. Just in time for Halloween, too. This one is a fully-functioning Iron Man suit.

i find this pretty sick from Marvel

ComicBook.Com describes the suit as,

“Panels on the back have LEDs and motors to open and close the flaps. The gloves on the armor have backlit circles for the repulsor rays. In the best element on the whole costume, the helmet opens and closes seamlessly, and the eyes light up once the transformation is complete.”

The site also went on to talk about their interview with Matt Aitken. The visual effects supervisor of Weta Digital was part of the team who built Tony Stark’s last suit for Avengers: Endgame. Aitken discussed the process of designing the impressive nano-tech suit.

“Here in Infinity War, and then subsequently in Endgame, he’s got the Bleeding Edge nano-tech that he’s developed. And that’s about this idea that the suit is actually made up of these nanoparticles that can kind of form a fluid and move around on the surface of the suit, and reform different weapons, and then kind of solidify and crystallize into a rigid, metal suit. We developed that tech for Infinity War, and then really extended it for Endgame for two particular sequences.”

Then he continued to talk about the suit in action against Thanos.

“There’s the fight with Thanos towards the start of the third act, where he’s generating a device we called the Lightning Refocuser. Something that is able to capture Thor’s lightning energy and then convert it into like a super blast of Iron Man repulsor energy, which he uses to attack Thanos. So that was nanotech and we got to contribute to the design of that particular manifestation of the suit’s tech….The suit’s trying to protect Tony from this energy and it’s sort of trying to repulse the energy back, but the energy’s too strong, and so the suit’s getting damaged. We worked up quite a complex simulation where we see the energy surging through the suit, and then the suit’s repulsing it back, and these big kind of gouges being gouged out of the suit.”

Avengers: Endgame is on Digital and Blu-Ray now. Robert Downey Jr is said to play his character one last time in Black Widow on May 1st, 2020. That should be the last time we’ll see him. But a new rumor suggests that elements from Iron Heart could be lifted for a future MCU installment. Rumors have surfaced about bringing Riri Williams into live-action. In the Iron Heart comics, Stark served as a holographic A.I. similar to Jarvis.

For more on the MCU and the fans who enjoy it, stay tuned to Screen Geek.