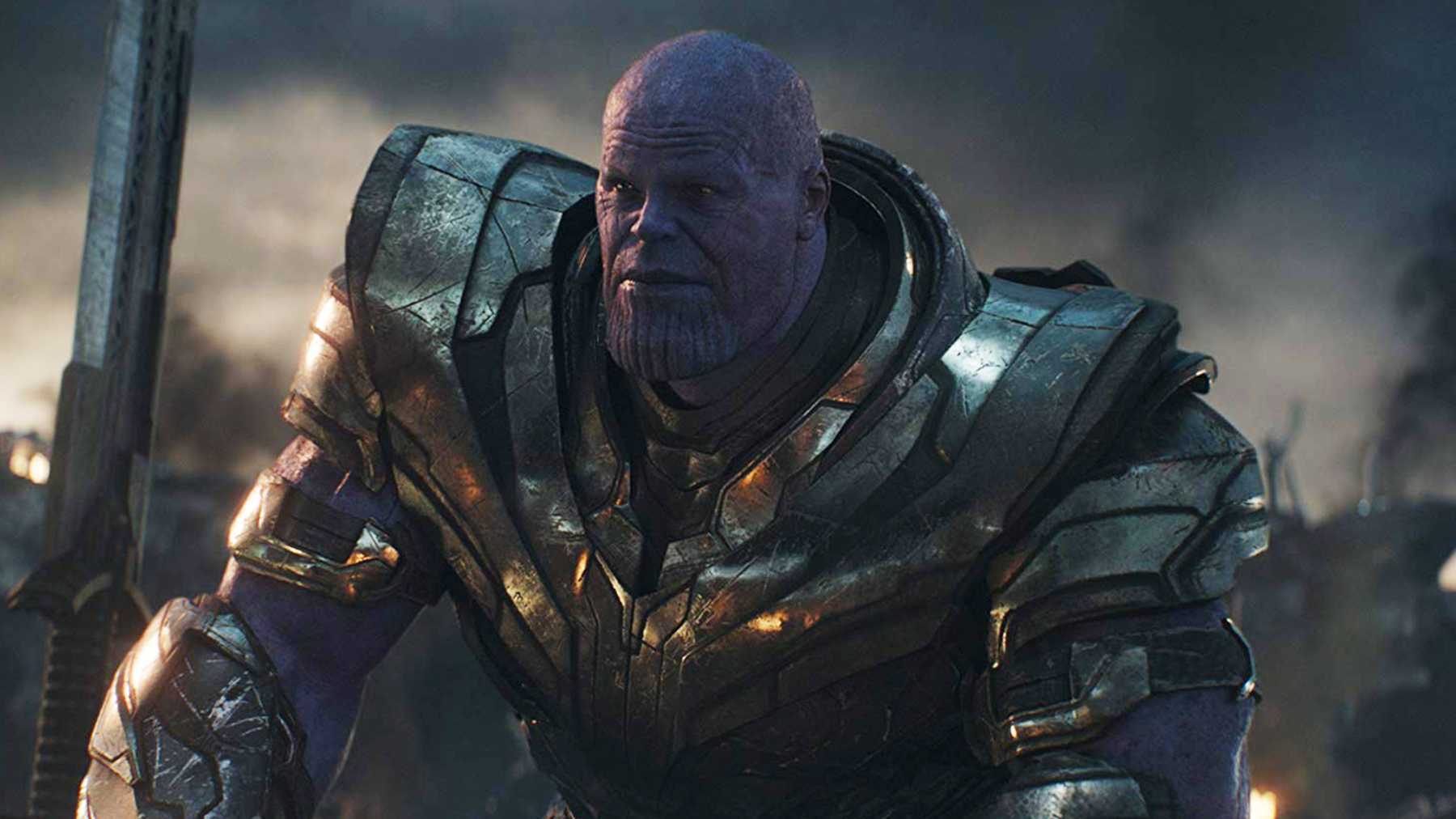 The MCU has seen its share of villains brought to life. Avengers: Infinity War and Avengers: Endgame finally saw Thanos. In which, the baddie was teased since The Avengers. We also saw the likes of Red Skull, Ultron, Ghost, Ronan the Accuser, Loki, and The Skrulls. Now, we’re headed into new territory. Black Widow will see Taskmaster. Falcon and the Winter Soldier will revisit Baron Zemo. And Shang-Chi and the Legend of the Ten Rings will see the real Mandarin. It’s unknown if he’ll write any more movies, but Christopher Markus discussed which villains he would like to see next in live-action.

In an interview with CinemaBlend, Markus said that he would like to see MODOK and Arnim Zola’s full potential in the MCU.

“I always go back to the guy I always want to see on screen, which is MODOK. Also, part of me… it’s hard to say if he was officially destroyed, I wouldn’t mind seeing a third incarnation of Zola. Now in a robotic body. We got him from human to face on screen, I’d like him to get mobile now. I can’t say that’s going to happen, but it’d be fun.”

I always thought MODOK would best fit the Ant-Man movies. Though, the organization that created him was Advanced Idea Mechanics. They were introduced in Iron Man 3. The video game adaptation saw their leader, Aldrich Killian, become the villain. Therefore, Guy Pearce could reprise the role and become MODOK in a future movie.

As far as Zola goes, a scrapped storyboard showed Toby Jones’s character escape the SHIELD/Hydra compound in Captain America: The Winter Soldier. Cap and Black Widow found him trapped in a computer screen. But if the storyboard was used, he would have used the machinery around him to become the robot he is from the comics. Hopefully, Markus will get his wish, and we’ll finally see Jones as the Zola robot. Note that Jones did reprise the role in Agent Carter, in which bridged his timelines between First Avenger and Winter Soldier.

Falcon and the Winter Soldier will stream on Disney Plus in the Fall of 2020. There’s a chance we might see Arnim Zola return in that show. And MODOK really could show up anywhere. But if he does appear in a Hank Pym/Scott Lang/Hope Van Dyne adventure, Ant-Man 3 is rumored for July 29th, 2022. For confirmation on the next Ant-Man installment, and for appearances from either of these villains, check back with Screen Geek.

Final Trailer For ‘Jumanji: The Next Level’ Released
Top Halloween 2019 Costumes Include Joker And Captain Marvel
Advertisement
Advertisement
To Top