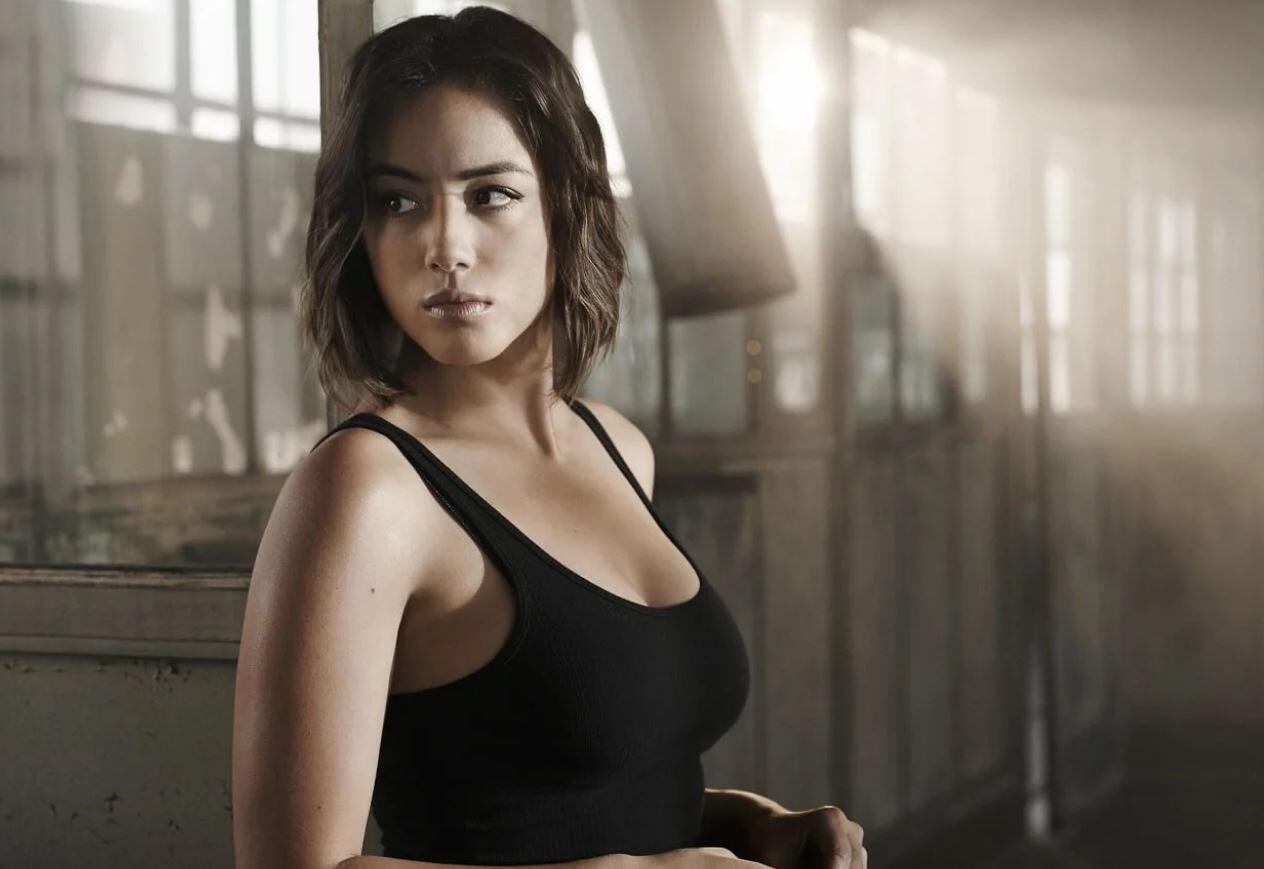 Although the Halloween season may be over, that doesn’t mean fans of the holiday can’t still take the time to look back at some of the best costumes. In fact, many Halloween lovers have been looking back at some of the celebrity costumes from Halloween – and Agents of SHIELD actress Chloe Bennet had a particularly fun costume.

As you can see, actress Chloe Bennet posted images of her “trashy” costume on Twitter. Yes, she went as literal trash for Halloween. And it shows that she has quite a fun sense of humor when it comes to Halloween! As she captioned her own image:

“When you dress up as yourself for Halloween,” Bennet wrote.

When you dress up as yourself for Halloween: pic.twitter.com/4Tp8DklhpX

The images received quite a bit of acclaim from her followers, who all complimented her costume.

“I thought you were dressed as Grant Ward…”

“You are the furthest thing from trash but that costume is hilarious. I’m so ready for the final season of #AgentsofSHIELD.”

It’s certainly a fun idea for a costume, and one that we can celebrate Chloe Bennet for pulling off so well. After all, the actress is obviously far enough from being actual trash – just a further example of her great sense of humor!

It’s a nice way to view the Agents of SHIELD star, especially as the iconic Marvel series will soon be ending an era for Marvel Television. It was recently revealed that Jeph Loeb was expected to be leaving the company. As we previously wrote:

“Marvel has been making some changes this year. The first saga of movies has wrapped. Now the MCU will move into a new phase. And that will include TV shows on their parent company’s new streaming service. Then most recently, Kevin Feige has been promoted to lord of all Marvel. Before, he was just in charge of the movies. Now he will oversee movies, television, and those things that started Marvel – comics. Probably due to both those items of business, Jeph Loeb is said to be leaving the company.“

We’ll keep you posted on all things Agents of Shield.