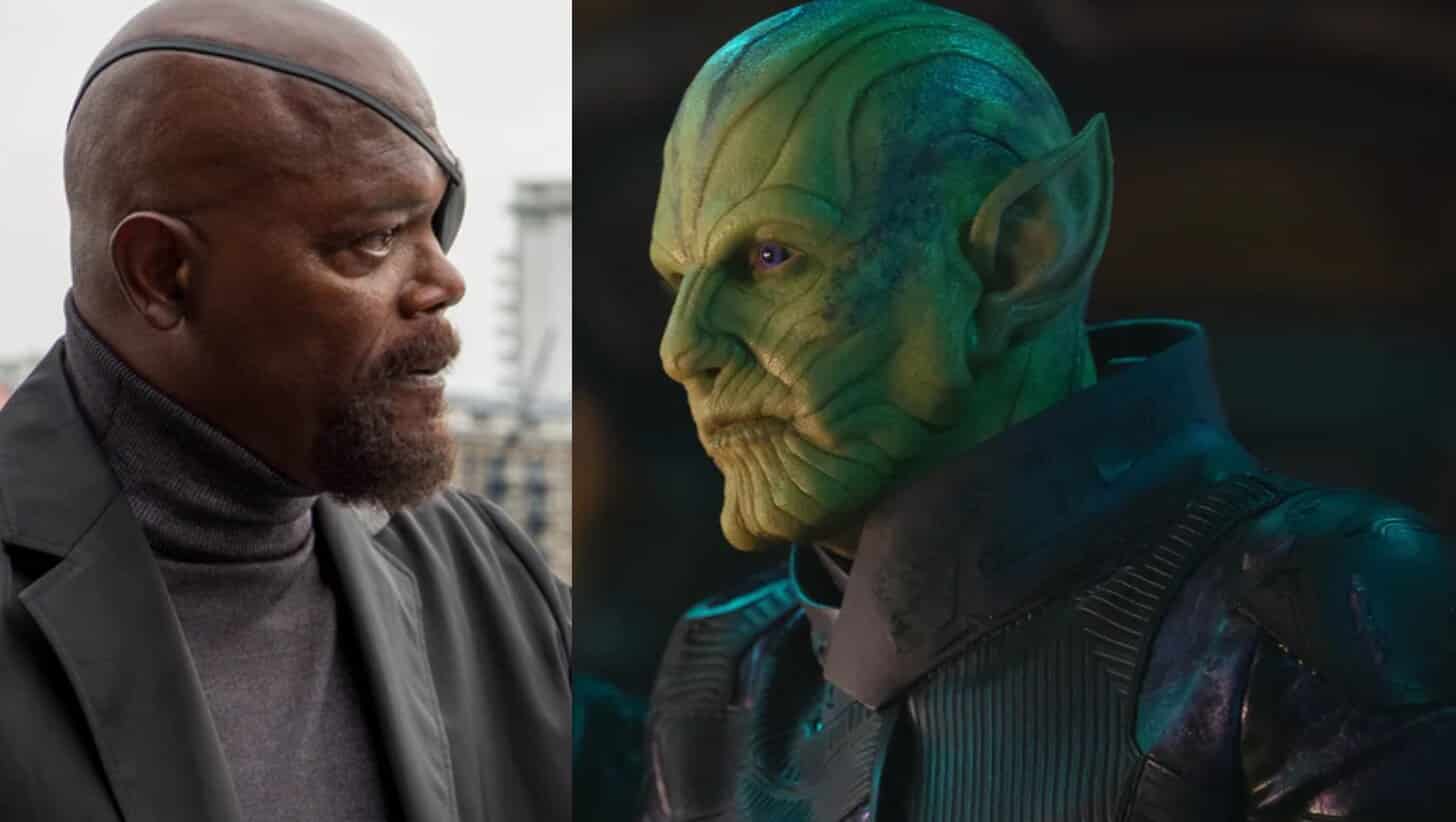 All three MCU installments for 2019 featured Nick Fury. But, spoiler alert for the last installment, Fury was a Skrull in Spider-Man: Far From Home. Fury only made an appearance at Tony Stark’s funeral in Avengers: Endgame. But it was revealed in the post-credits of Far From Home that he was Talos from Captain Marvel. But how long had the Skrull been impersonating Fury? One fan theorizes that Talos had been masquerading as the former SHIELD director since Captain America: The Winter Soldier.

u/Jacob_wallace posted to the r/FanTheories subreddit community. His particular fan theory is that Talos replaced Fury in the second Captain America movie.

[MCU] Fury was swapped out during Winter Soldier from FanTheories

The Reddit user specifies the instance from Avengers: Age of Ultron to support his theory. The MCU is all about their minor details. Those details usually serve as foreshadowing. And they can be something as simple as bread. The creators of the MCU communicate on a regular basis. So I’m sure the writers of Captain Marvel spoke to those of Age of Ultron about the diagonally-cut sandwich. Therefore, they wrote the line about Fury not being able to eat his toast and/or sandwiches that way. And so, the foreshadowing lead to Talos using his Skrull powers in Far From Home. So instead of using the special chemical to fake his death, the Skrulls used their technology to heal him.

Comments on the post either supported or argued this theory.

“If Talos had been impersonating Fury since Winter Soldier and during the events of Age of Ultron, he would know all he needs to assemble the Avengers rather than calling a high school kid to deal with world-ending threats – something he clearly hasn’t dealt with as Fury before in the scene in FFH,” said u/JohnnyHotshot.

“The swap had to have happened post-snap,” said u/lumberzach316.

You can watch Captain America: The Winter Soldier, Avengers: Age of Ultron, Captain Marvel, and Spider-Man: Far From Home and see if you pick up on these clues. Or, you might agree with the naysayers.

Keep an eye on Screen Geek for more on these theories and everything else of the MCU.