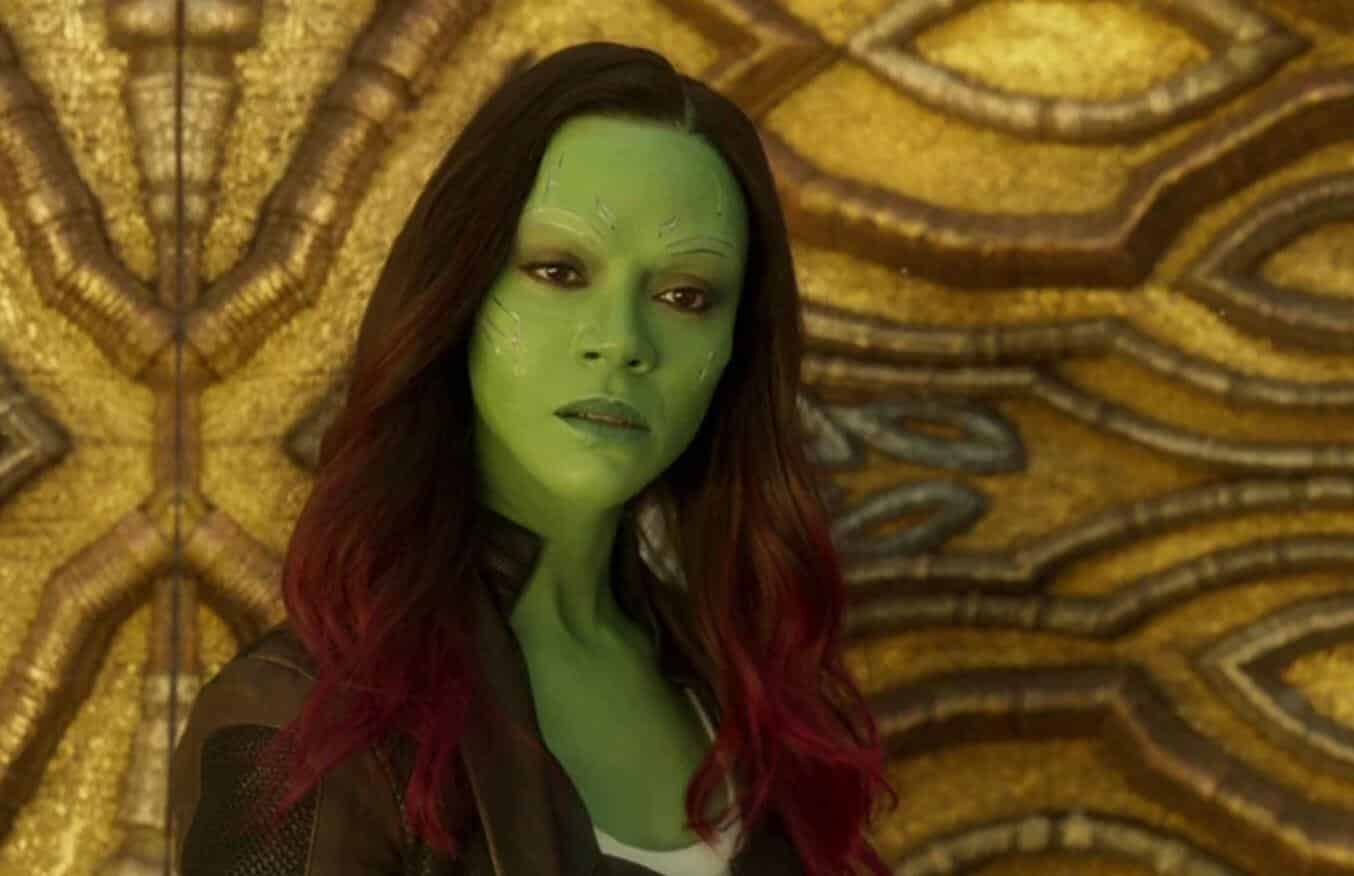 Avengers: Infinity War killed Gamora off. Therefore, time-travel gave us a different version of her in Avengers: Endgame. Though, we’re not entirely sure about her fate. This will likely be addressed in Guardians of the Galaxy Vol. 3. But the writers of Endgame discussed leaving her story open for James Gunn to do whatever with her.

Writers, Christopher Markus and Stephen McFeely, spoke about how they left Gamora. In an interview with CinemaBlend, McFeely said,

“There are the parts so that [Guardians of the Galaxy Vol. 3 director James] Gunn could do whatever he needs to do that. That was just basically, you saw the behind the scenes stuff where they all kneel and she sort of boogies off set. If you let that in, you would’ve gone, ‘Oh, she’s alive and she’s over there.’ It’s very vague now. I don’t know what he’s going to do with it.”

It’s assumed that Guardians 3 will feature the 2014 version of Gamora from Endgame and the first Guardians of the Galaxy. But, she did travel to 2023 with Thanos. And when Iron Man used his own Infinity Gauntlet, the villain’s entire army was wisped away. This could have removed Gamora as well.

If the scene where everyone honors Stark’s sacrifice was left, this would narrow Gunn’s options. But now, he can either keep the 2014 version or say her death was final from Infinity War. Keep in mind though, Gunn had a script written before he was fired then rehired. And this was before Infinity War was released. The writers need to communicate so that the overall story of the MCU can flow smoothly. So the matter of that scene had to have been discussed even before it was filmed. But Gunn could have made tweaks to the script since he’s been rehired, and Endgame was released.

On the matter of using the 2014 Gamora, if Gunn so chooses, McFeely told ComicBook.com,

“I also liked that little dangling piece of time travel. The bow wasn’t completely wrapped up and there was a little bit of an after effect from what they did. That doesn’t necessarily affect this movie, and I don’t know how it’s going to affect the coming Guardians, but just leaving some strings, when you’re tying up this many strings, it’s satisfying to know that there are a few still still dangling.”

Guardians of the Galaxy Vol. 3 does not have a released date yet. Chances are, it will arrive sometime at the beginning of Phase Five. There are open dates for 2022. Besides GOTG3, some of those options are Black Panther 2 and Ant-Man 3. There’s also Captain Marvel 2. And as far as new properties go, there are wishes for Silver Surfer. Also, there’s the announced Blade. For announcements on those titles, Screen Geek will let you know.