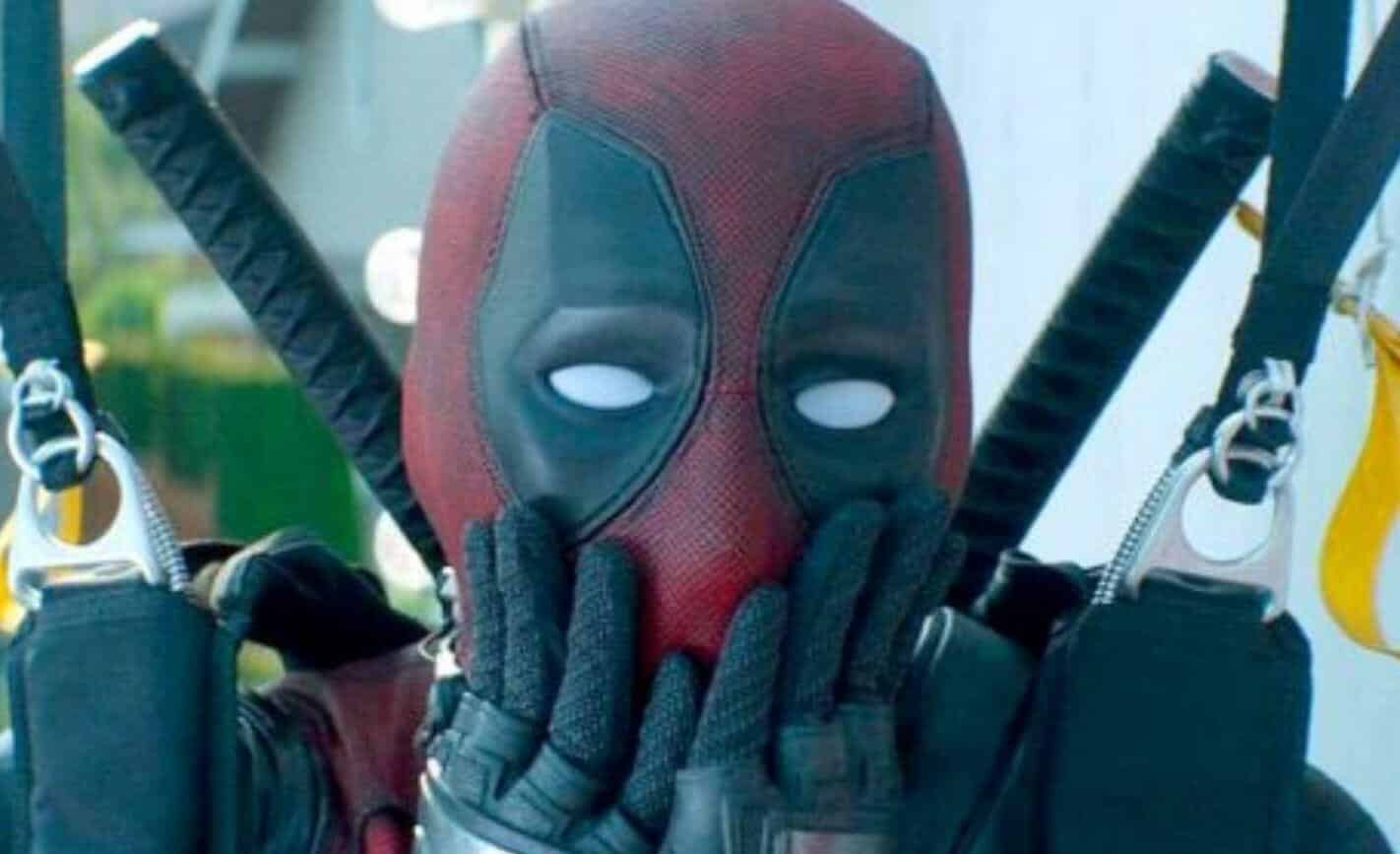 Many Marvel Cinematic Universe and Deadpool fans have been eager to see how the beloved Merc with the Mouth would be utilized now that Disney is in charge of Fox. And, it turns out, Disney may very well already be have Deadpool 3 in development. While this is simply a rumor at this point, it’s worth noting that Disney recently filed a new shell company called “Finger Gun Productions LLC.” The name seems to indicate, according to some sources, a potential Deadpool 3 in development.

According to HN Entertainment, the site that pointed out the potential Deadpool 3 connection, “Finger Gun Productions” is being described as a company for “guns and ammo.” By the humorous name and particularly specific description, it’s easy to assume that it’s a hint that Deadpool 3 is currently being developed by Disney.

We’ve already had Disney CEO Bob Iger and Deadpool star Ryan Reynolds confirm that Deadpool would sooner or later end up in the MCU. It only makes sense that this new shell company is the first step in officially developing his latest outing.

Of course, there’s going to be a lot of work before Deadpool or other X-Men characters will be readily able to join the MCU. After all, there’s a lot of writing and planning to be done to properly explain their appearances. But this Finger Gun Productions could very well be the first step in that direction – and that means we could be seeing Deadpool 3 in development sooner rather than later.

Hopefully we’ll find out soon whatever the exact purpose of Finger Gun Productions is, and whether or not it will have any involvement with Deadpool 3. And if they don’t, it’s still only a matter of time before Ryan Reynolds’ popular interpretation of the character makes a comeback in the Marvel Cinematic Universe.

Do you think Disney is potentially planning Deadpool 3? Are you excited to see the Merc with the Mouth make a comeback? Let us know in the comments section down below!

Continue Reading
You may also like...
Related Topics:Deadpool 3, Marvel, MCU