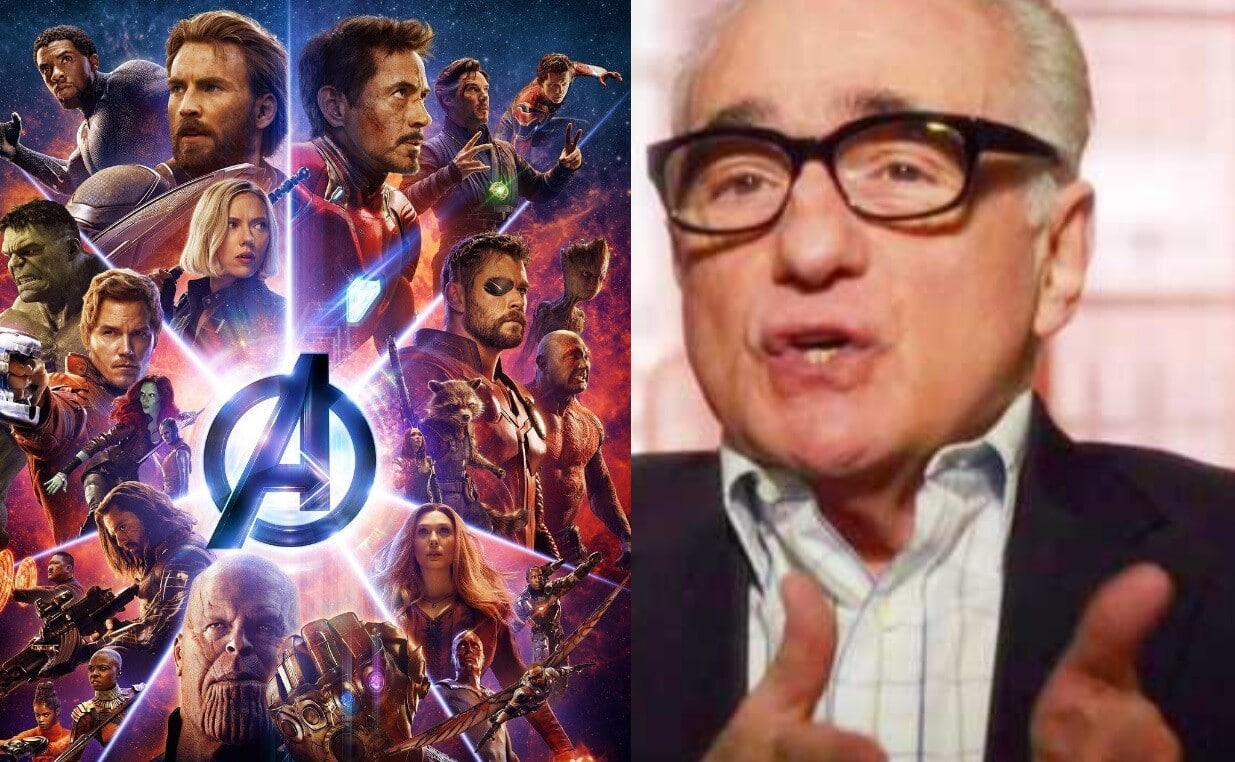 One of the most famous directors alive today is none other than Martin Scorsese, who recently made claims about Marvel’s superhero franchise films which have since gone viral. The director participated in an interview where he revealed his Anti-Marvel comments regarding the franchise, stating:

“I don’t see them. I tried, you know? But that’s not cinema. Honestly, the closest I can think of them, as well made as they are, with actors doing the best they can under the circumstances, is theme parks. It isn’t the cinema of human beings trying to convey emotional, psychological experiences to another human being.”

Obviously his anti-Marvel comments weren’t taken well by fans of the Marvel Cinematic Universe, and many individuals have since responded to Scorsese’s comments. Now Scorsese has decidedly responded to everyone who went against his statement in an effort to explain his point of view.

He recently had an essay he wrote published in The New York Times, titled “I Said Marvel Movies Aren’t Cinema. Let Me Explain.” As the title suggests, Scorsese defends his anti-Marvel comments.

“Many franchise films are made by people of considerable talent and artistry. You can see it on the screen. The fact that the films themselves don’t interest me is a matter of personal taste and temperament. I know that if I were younger, if I’d come of age at a later time, I might have been excited by these pictures and maybe even wanted to make one myself. But I grew up when I did and I developed a sense of movies — of what they were and what they could be — that was as far from the Marvel universe as we on Earth are from Alpha Centauri,” he wrote in the NYT essay.

He went on to justify his anti-Marvel comments by stating that cinema is about “revelation, aesthetic, emotional and spiritual,” and about “characters — the complexity of people and their contradictory and sometimes paradoxical natures, the way they can hurt one another and love one another and suddenly come face to face with themselves.”

He added that “many of the elements that define cinema as I know it are there in Marvel pictures,” ultimately “what’s not there is revelation, mystery or genuine emotional danger. Nothing is at risk. The pictures are made to satisfy a specific set of demands, and they are designed as variations on a finite number of themes.”

He continued to explain that the Marvel Cinematic Universe’s franchise of films are simply a corporate product. “That’s the nature of modern film franchises: market-researched, audience-tested, vetted, modified, revetted and remodified until they’re ready for consumption,” he wrote. Even more bluntly, he framed his argument in context of many of the filmmakers he believes to be cinema artists: “Another way of putting it would be that they are everything that the films of Paul Thomas Anderson or Claire Denis or Spike Lee or Ari Aster or Kathryn Bigelow or Wes Anderson are not.”

He even warns that the concept of Hollywood solely focusing on these tentpole movies is tampering with true artistic vision.

Martin Scorsese explains why he said Marvel movies aren’t cinema. “They are sequels in name, but they are remakes in spirit.” https://t.co/lyYGp2bQLV