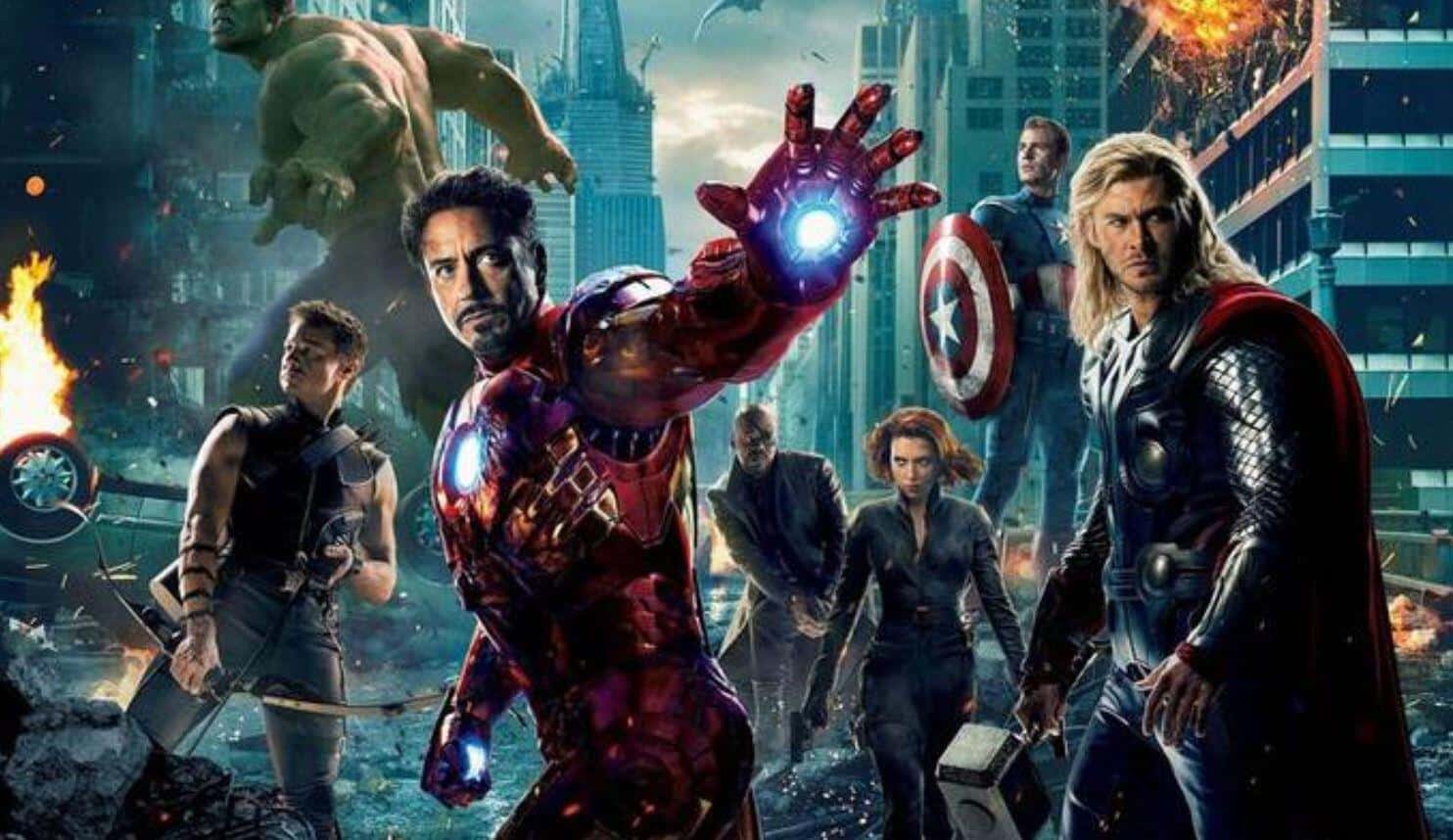 One of the biggest debates in Hollywood right now is about comments made by seasoned filmmakers. First, Martin Scorsese spoke out against comic book movies, saying that they aren’t “cinema.” He compared them to theme parks. Then he clarified himself at another event. And that time, he called Marvel out by name. Frequent collaborator, and star of Scorsese’s The Irishman, Robert DeNiro agreed with him. Yet, he was even more specific, explaining that the de-aging effects Marvel uses look “cartoony.” Then, if that wasn’t enough, Godfather director, Francis Ford Coppola, said Scorsese was being kind. Coppola’s opinion was that they were “despicable.” Many have come to Marvel’s defense. I liked James Gunn’s comments, where he said that generations before hated on gangster movies. Now, Disney CEO, Bob Iger has something to say.

It’s no secret that Disney owns Marvel Studios. Therefore, it was only a matter of time until Iger broke his silence. The Wall Street Journal reported Iger’s comments at WSJ Tech Live over the whole matter.

“You know, Francis Ford Coppola and Martin Scorsese are two people I hold in the highest regard in terms of the films they’ve made, the films I’ve liked, the films we’ve all watched. If they want to b*tch about movies, that’s certainly their right.”

Okay, so Iger kept a cool, respectable manner, right? Well, the businessman continued. And he began to school the filmmakers on what “cinema” really is.

“Frankly, the motion picture distribution business or the theatrical exhibition business worldwide has relatively thin margins. When those theaters run movies, not just like ours because there are other blockbusters out there too, they do exceedingly well for them and they make a lot of money on them. That actually gives them the ability to run other films that might not be as successful, but there are people in different places that want to see them.”

Then it got better when he went to bat for his employees.

“When Francis uses the words, ‘those films are despicable’, to whom is he talking?

“You tell me, Ryan Coogler making Black Panther is doing something that is, somehow or other, less than what Marty Scorsese or Francis Ford Coppola have ever done on any one of their movies. C’mon. There, I said it.”

Stan Lee couldn’t have said it better. But if he were still alive, I wonder what he would have said about the situation.

So there you have it. Just when you thought the credits have rolled on Scorsese’s epic drama, there’s a post-credits scene. Stay tuned to Screen Geek to see if there will be a sequel.