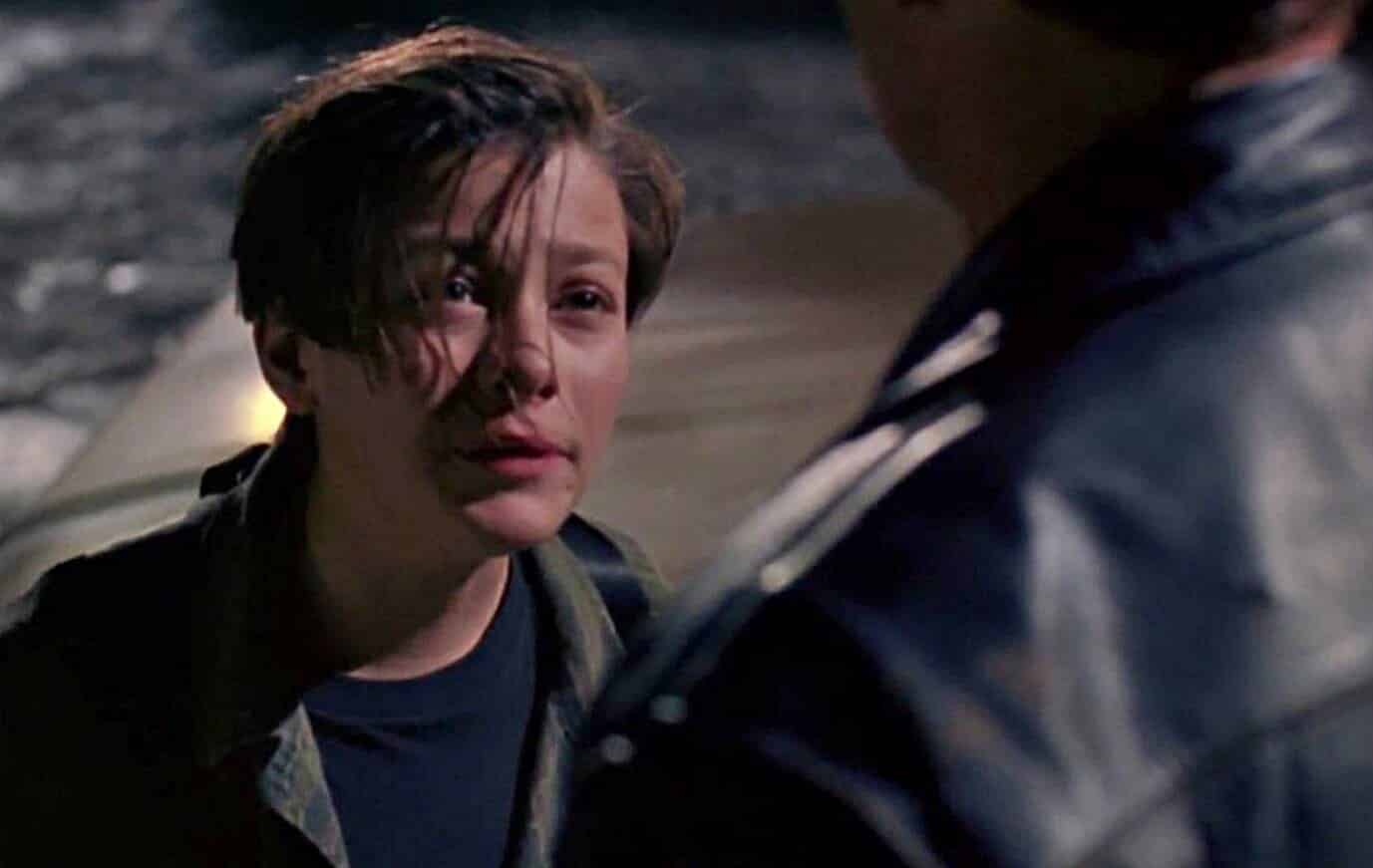 The decision was immediately divisive among fans of the franchise, especially for a direct sequel that’s supposed to immediately follow John Connor’s first appearance. In fact, they even suggested that Edward Furlong would play a bigger part in the movie. Ultimately the new sequel recreated young Edward Furlong’s facial features and essentially gave us a young John Connor for the first time until T2. As such, his death became even harder for some fans – and now director Tim Miller explained why they decided to kill off John Connor.

“You’d think it [killing John off] was probably a controversial decision, but it really wasn’t. There was a lot of talk at the really early stages of should this new savior be someone who was connected to the Connors? Should it be John’s daughter or something like that? Which I was always against, because I’m just not a fan of the Chosen One sort of movie as much as I am of a hero sort of rising to meet adversity, who could be an everyman or an everywoman. I identify with those people much more than I do with Neo in The Matrix or King Arthur or something like that. So I was all for this being some new person that wasn’t connected to the Connors and had been chosen by the hand of fate.”

And there you have it. It seems that director Tim Miller simply did not care for the established lore of the franchise and decided to make something he found more interesting. Instead of continuing the tradition of John Connor leading the human fight against the machines – he helped introduced Dani, a new character played by Natalia Reyes that leads the war in a new timeline.

The death of John Connor was also intended to give his mother Sarah Connor more purpose in the screenplay. As explained, his death would allow her to be an angry person fueled by the need for revenge.

“We all knew a couple of things. One: Sarah Connor is not a happy character. She is best when she is driven and tragic and you need some rocket fuel for that,” Miller explained. “You can’t have John be a 36-year-old accountant somewhere. And really, when you think about it, he could be sort of a pathetic figure as a man who had missed his moment in history and was relegated to this banal, ordinary existence, when in fact had Sarah not chosen to destroy Cyberdyne, he would be the leader of humanity. Nobody wants to see that.”

It appears that she simply could not have had the same personality if John Connor was still alive – although, for the record, she did that just fine with John still alive in T2. Maybe it’s just an excuse for Miller to kill John off and somehow still sound like he’s respecting the original films and their fans once he introduces John’s and Sarah’s replacements.

“Secondly, [John’s death], that’s rocket fuel for Sarah. And lastly, you need to clear the stage for these new characters. They are not going to be able to have their moment, or come into their moment, with John hanging around. There’s just no good way to do that. Everybody was in pretty strong agreement, and the way to start it, was really, you want to have this dramatic impact. You want to slap the audience in the face and say, “Wake up. This is going to be different.” I feel like that accomplished that. I hate the violence of it. I hate the idea of a kid being shot, but the dramatic fuel that it gives the story is kind of undeniable.”

Nevertheless, it’s likely we won’t be seeing the future adventures of Dani in her alternate timeline – while there’s always some possibility for a return, Terminator: Dark Fate just isn’t doing as expected at the box office. Whether it’s the bad creative style of the overall movie, or choices like abruptly killing John Connor, it looks like the newest attempt at franchising the Terminator name just isn’t going to work.