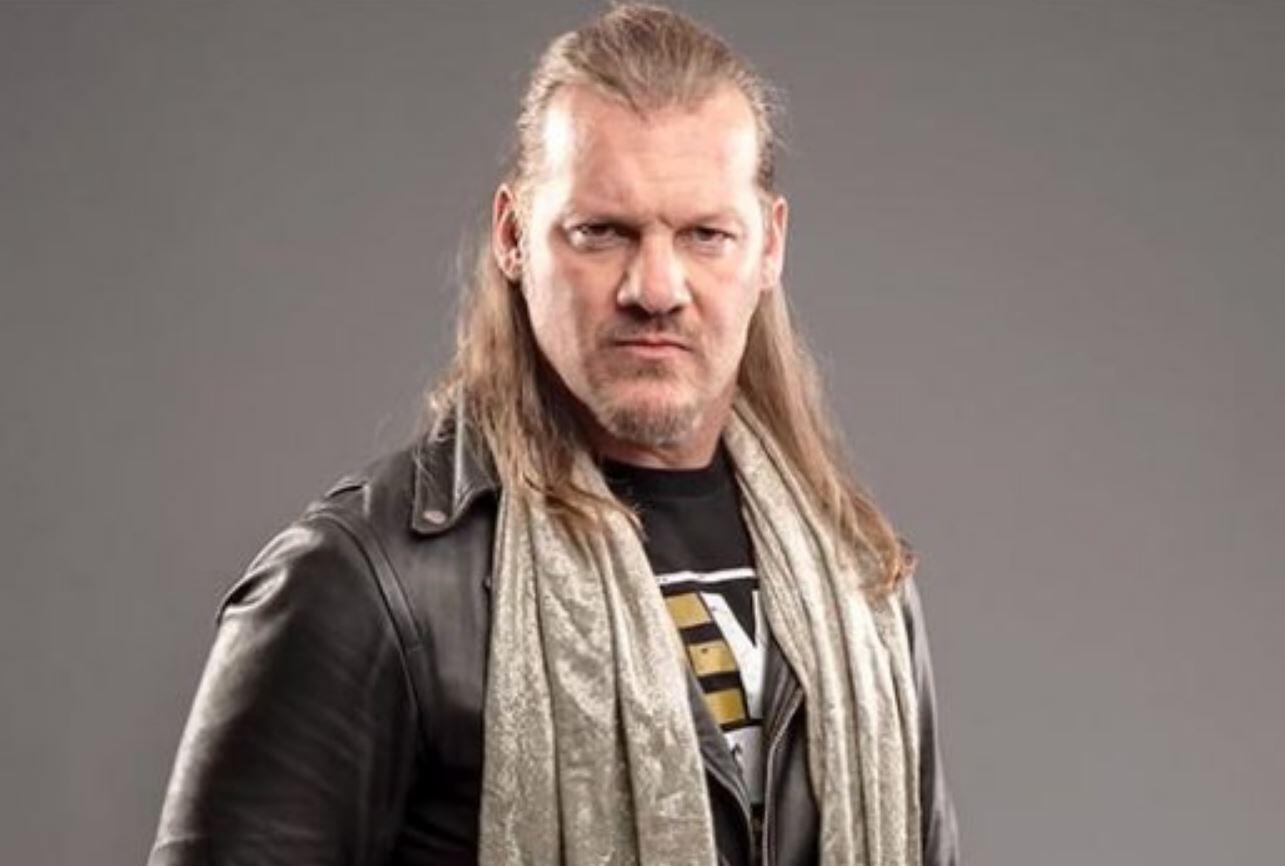 For wrestling fans, it is a really exciting time in the industry. For the last two decades, there has only been one option for fans to watch, which has stalled a bit. Now, a new company is on the rise, AEW (All Elite Wrestling), and we sat down with its current champion, and one of the biggest names in the business, Chris Jericho, while at NYCC.

As the world seems to shift to be more ‘accepting’ of comic books and conventions like these, do you feel the world finally gets wrestling as well?

I think wrestling are a lot like… I would say comic book fans, wrestling fans, Star Wars fans, KISS fans, they’re all the same. They’re very passionate, they’re very rabid, very critical, but will also follow you til the day they day. I think that now, because of AEW, and the buzz that we’ve created, that wrestling cool again. There’s a lot of talk about wrestling. And there’s a lot of great performers that the world has never seen. I don’t know if the world at large gets wrestling, nor if they ever, just like there are still people like, ‘oh, comic book movies? Oh, come on! I don’t wanna go to a comic book movie!’. Meanwhile [Avengers: Endgame] is the highest grossing movie of all time, so obviously there’s an audience for it.

Will mainstream Hollywood ever understand wrestling completely? I don’t think so. But, it keeps getting put in their face, sooner or later they can’t deny the numbers of revenue that is being created.

How is booking set up in AEW? How much freedom does everyone have?

There’s kind of an infrastructure, you’ve heard of the EVP’s, Cody, and obviously Tony Khan is the boss. So there’s a little bit of a committee, I guess you’d say. But, for me, I pretty much write all my own stuff. That’s not to say I’m not gonna take suggestions, but definitely when it comes to a final approval, and not from a dickish standpoint, from knowing what’s gonna work and what’s not gonna work after doing this for 29 years. So, it’s going to be interesting. It’s great to be able to book a show and then have two months til the next one, which has been our schedule. But now, you have every week. Wednesday after Wednesday after Wednesday.

When I was in the WWE, I used to say to those guys all the time, ‘How do you this week after week, 7 hours of TV, 8 hours of TV? How do you do it?’. And I think it’s something… Live TV is a different animal. I have a lot of experience in it, as do some other guys, Moxley, Cody, and Dustin. Other than that, you’ve got a group of guys that have never been on live TV before. It’s a whole different world. They’ll adapt, they’ll get it. But, that’s just not in the ring, but outside as well. I think there’s going to have to be a little bit more of a booker standpoint, but we’ll see. It’s all uncharted water for everybody, which makes it so exciting.

How will AEW differ from the current wrestling landscape, what can you do different and new?

I think we’re kinda doing it. If you’re talking the last twenty years, there hasn’t really been an alternative. And as soon as we were in existence, the whole universe changed in this industry just because of us. And there was so much speculation and so many moves that were made before we even had one minute of national TV time. Now that we’ve had a [few] shows under our belt and have been very successful, I think the outrage is going to be even higher in some people’s minds. So, what can you do that that hasn’t been done before? A, just being in existence, and B, just continuing to be ourselves. We’re not at war with anybody, except for ourselves. WE want to make sure our product is the best it can be and you can put the Super Bowl against us, you can resurrect Lennon and Harrison and have a Beatles reunion against us… We can’t control that. All we can control is the product we’re putting out every Wednesday and continue to improve it and improve our families.

Over the last three decades you’ve climbed every mountain in wrestling. What mountain is left for you to climb?

Well, like I said, this is a challenge. In a good way. And that’s one of the reasons why I’m here [in AEW]. I could have went back to the WWE and stayed there until the sunset years, coming out to wave to the crowd. But, I didn’t want that. I’ve always reinvented myself and evolved, and I thought, ‘What’s left for me?’. I went to Japan, conquered that world, again. So, going to a new company that had never had a show before, that had the three things I felt it needed to have for a legit competitive alternate to WWE: A, money, which the Khans have, and passion. B, you need to have a TV deal, which we got with TNT. And C, the reason we got the TV deal is we needed to have 6-8 legitimate main event superstars that are fresh. We have that. You’ve got Moxley and Jericho, who reinvented themselves. Then you’ve got Matt Jackson, Nick Jackson, Kenny Omega, Cody, Hangman Page, MJF. You can build a whole company around those guys. I have matches for the next 2 years just with those guys and the guys that are on the roster currently.

We’re not looking to hire anybody else right now. If someone comes along that makes sense, we will, but we have so much talent that people don’t even know, they don’t even know the Young Bucks yet! That’s what I’m saying, you have to understand, this is our first show, you can’t assume that everyone knows who these guys are. I haven’t been on TV for two years. What’s the first line I ever said on AEW TV? ‘My name is Chris Jericho, and I am the champion of AEW’. That pretty much tells the tale. ‘Oh, who is that guy? Oh, he’s the champion?’ Boom. Done. It’s like a good movie poster that tells you what it is.

I think it’s really important to establish who these guys are so that when people see them they’ll freak out as to why they’ve never heard of them before and just how good they are because they’ve been doing this for years and chose NOT to go to WWE. The secret to AEW is that we all have passion to be here because we want to be.

So, there you have it from legendary wrestler, Chris Jericho. AEW is looking to make a huge impact on the wrestling landscape, and has more than enough talent to do it.

Are you a fan of AEW? Let us know in the comments below?

Tom Hardy Teases Venom Vs. Carnage For ‘Venom 2’
Stephen King Says ‘Doctor Sleep’ Fixes Everything He Didn’t Like About ‘The Shining’
Advertisement
To Top