Study: People More Likely To See A Marvel Movie In Theaters Than A DC One 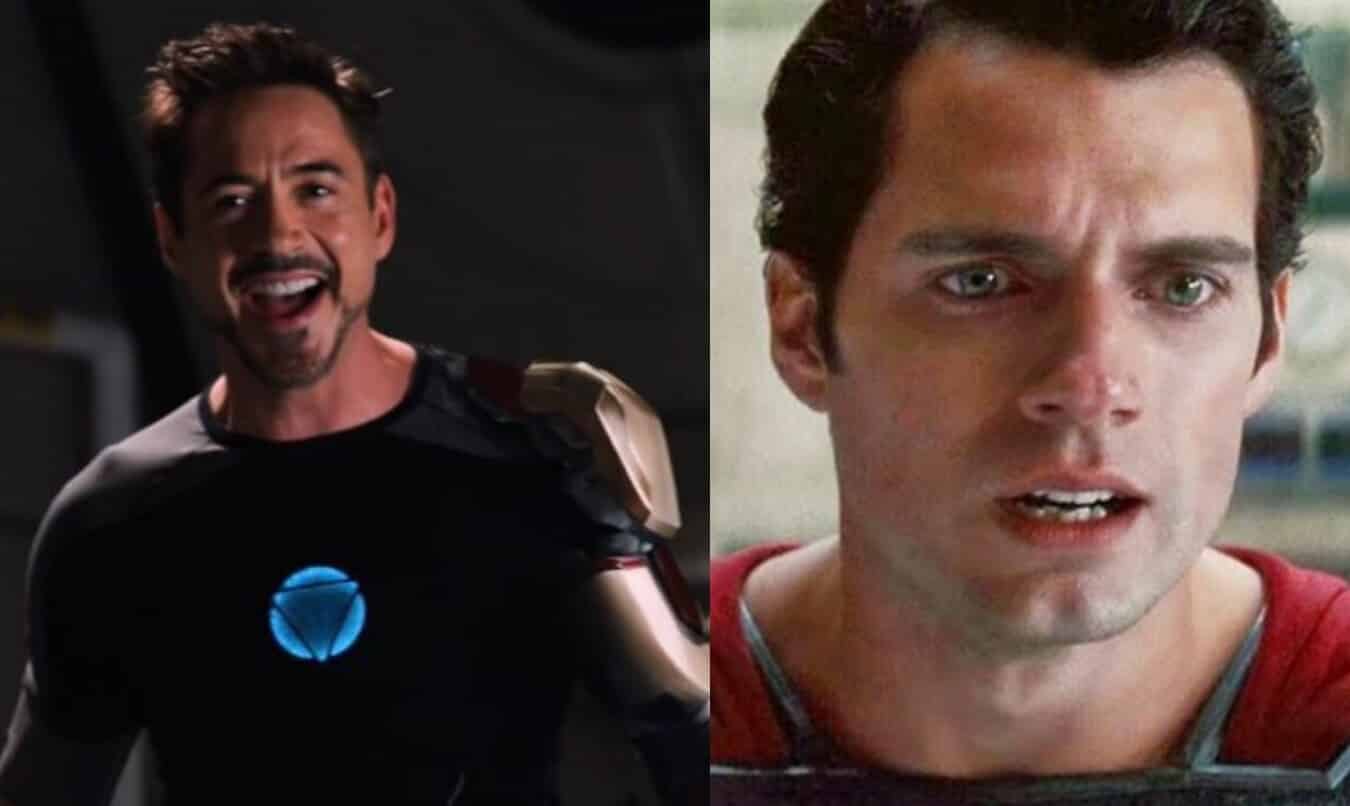 Going to the theaters to watch a movie is an experience of its own. But some people prefer the convenience to watch the movie at home. Before, they would have to wait until that movie was given the home release. But nowadays, many movies are skipping the theatrical experience, and are going straight to a streaming service. Martin Scorsese may claim that Marvel movies are destroying cinemas. But his newest film, The Irishman, is only receiving a limited theatrical release before its available on Netflix. And looking at the most popular franchises, a new study says that moviegoers are less likely to watch a DC movie in theaters than say a Marvel one.

Flixed did a study on moviegoer habits. They interviewed a group of about a thousand people. Sixty-five percent said that they would rather stream a movie at home.

“I prefer watching movies in theaters. But logistically, it’s difficult. It’s hard to be spontaneous when you have to drive 20 minutes to see a movie. If you arrive late, you miss part of the movie; if you have young children, you end of paying for a ticket, but then leave part way through; you can’t pause it to use the bathroom if you need to.”

But an interesting part of the study put a microscope on the age-old Marvel versus DC debate. Sixty-six percent of that group would rather watch the next Marvel movie at home. And seventy-three percent said the same for DC. The study also said seventy-five percent for a Harry Potter movie, and sixty-six percent for Star Wars.

Avengers: Endgame was an event film that wrapped a twenty-two film story. It has since earned the top spot for the highest-grossing film. And that was all in its theatrical run. The other two MCU movies this year, Spider-Man: Far From Home and Captain Marvel, each earned at least a billion dollars. Also note that DC’s only movie this year, Joker, is close to making a billion dollars itself. It has at least broke the record for the highest-grossing October release. So despite the study, there are a few people who are still making the trip to the theater.

But with streaming services on the rise, we could see more big franchise movies premiering on the small screen. Disney Plus will have its limited series that live in the MCU. And they will also have The Mandalorian, and upcoming shows based on Obi-Wan and Rogue One. DC Universe has its shows, and HBO Max has announced a couple of DC shows for their service. While these are all shows, there’s a chance that with their budgets, they could produce feature films as well. After all, fans have their hopes for the Snyder Cut of Justice League to be made available on HBO Max.

What do you think of this study? Leave your thoughts and comments below, or on our social medias. And as always, Screen Geek will have you covered on news concerning these movies.