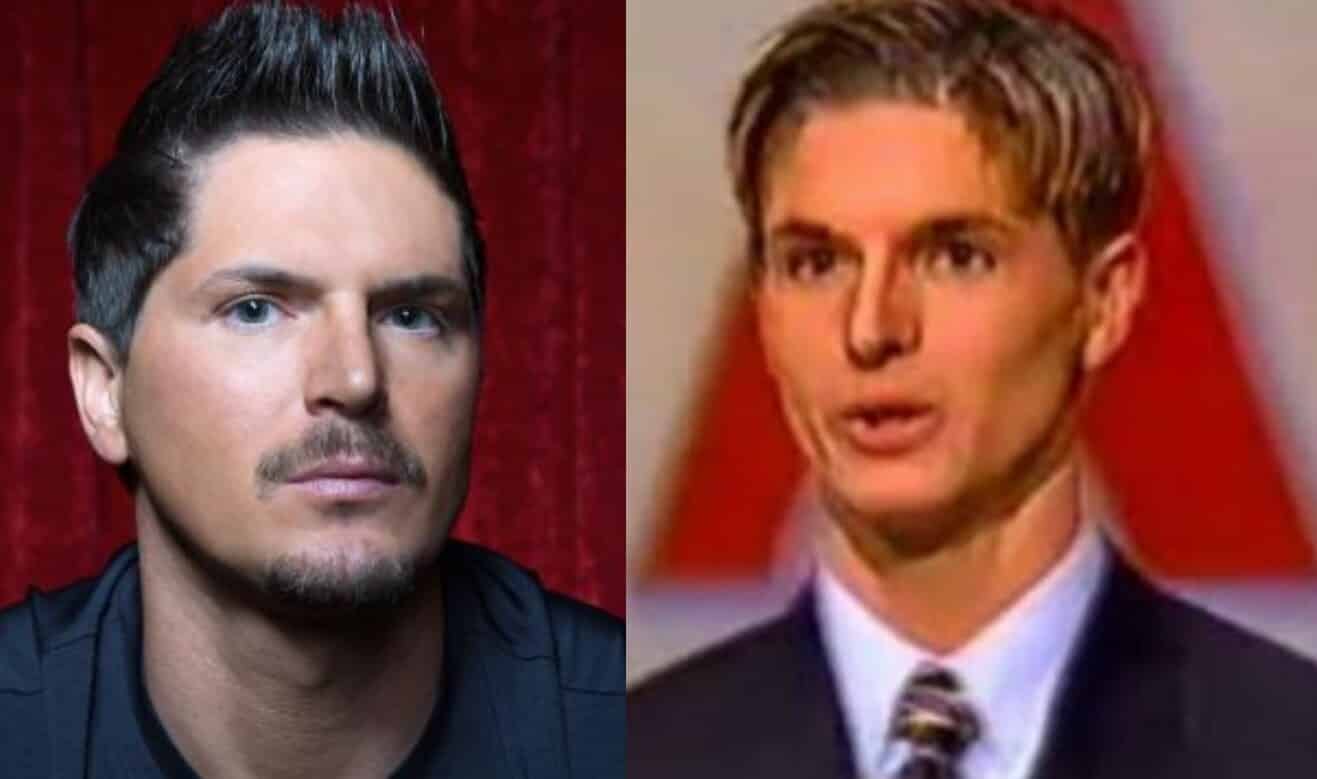 Zak Bagans has become a popular name in the modern horror fan community. His adventures on the Travel Channel which show him as a regular ghost hunter have given him quite a particular appearance in the minds of his followers. And that’s what makes the glorious video down below even more interesting – it shows a 21 year old Zak Bagans playing Wheel of Fortune.

The video was taken from a snippet of a 1998 episode of the game show series. The episode looks to be a specialty segment where families would partake in the show. In this episode Zak Bagans appears to be working alongside his sister, Meredith Bagans.

“Both siblings were attending the University of Nevada, Las Vegas at the time and Zak was majoring in communications with a minor in film while was also working as a mobile DJ in Vegas at the time.

Zak and Meredith came in second on the game show losing to another pair of siblings. In just over ten years, he would become the lead investigator on one of the most popular and controversial paranormal television shows to ever hit the Travel Channel.”

Zak Bagans has since become an icon of ghost hunting, and even runs his own occult museum in Las Vegas. It shows just how far he’s gone from his days as a college student playing Wheel of Fortune.

In his series Ghost Adventures…

“Paranormal investigator Zak Bagans leads his team of co-investigators Nick Groff and Aaron Goodwin at haunted locations both in America and abroad, interviewing locals about alleged hauntings before going face to face with supernatural entities. Each hour-long episode follows Bagans, Groff and Goodwin as they work to uncover the paranormal mysteries, and after piecing together the haunted history of each site, the team holds a dusk-to-dawn `lockdown’ in an effort to obtain physical evidence of the paranormal and discover the truth.”

What’d you think of the video? Be sure to tell us your thoughts in the comments down below!