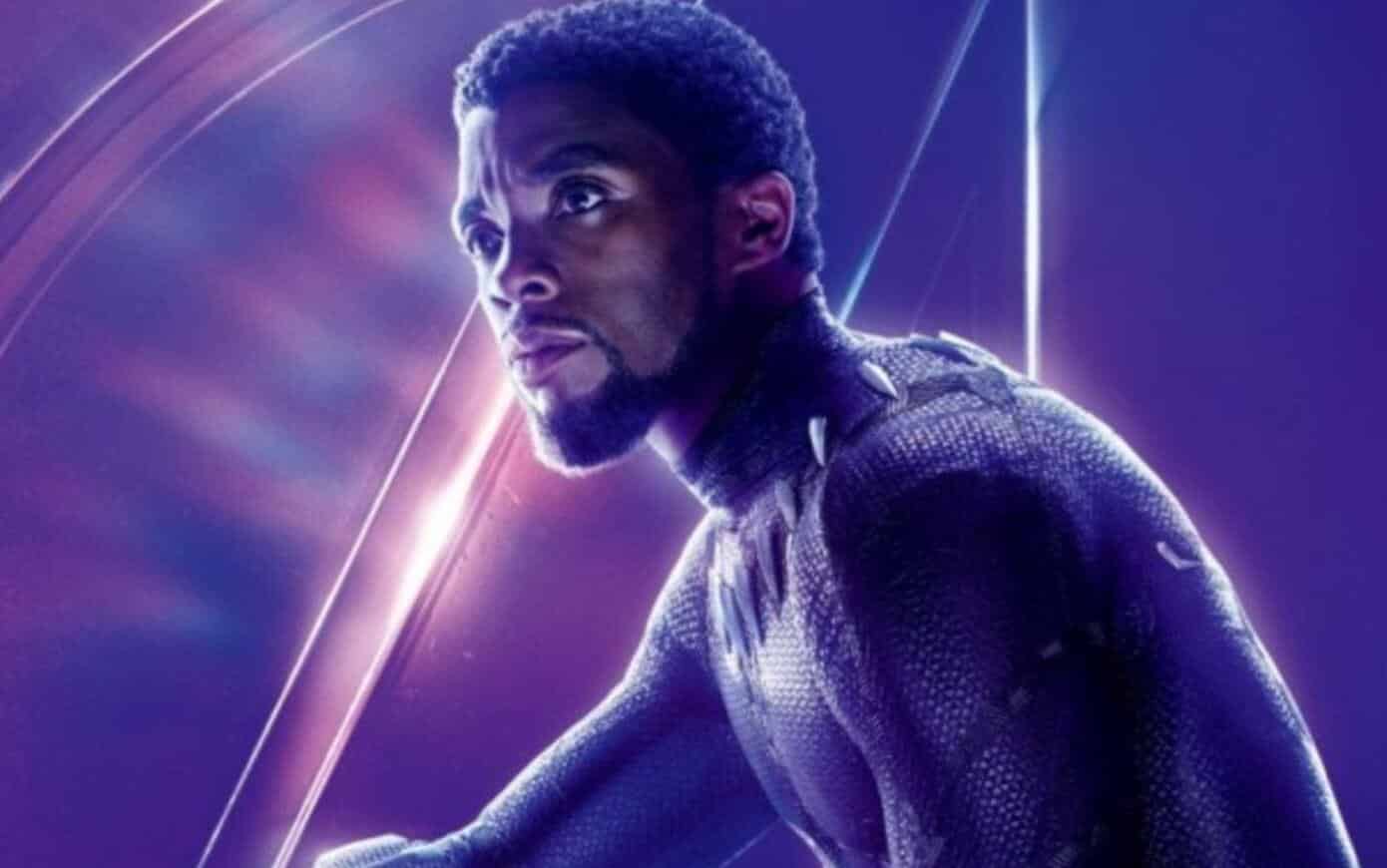 Avengers: Endgame was the culmination of twenty-two films in the MCU. The plot dealt with time-traveling to important moments of the cinematic universe. And the final showdown against Thanos featured characters that we met throughout those films. Said battle dwarfed those from The Avengers, Avengers: Age of Ultron, Captain America: Civil War, and Avengers: Infinity War. Each climactic battle held an oversized roster of characters we thought was impossible for movies to hold. With Endgame as the last, it was also the largest. Though, it could have been even larger. Evidently, there were more things planned for that battle. One was a fight between Black Panther and Ebony Maw.

We were introduced to Thanos’s “children,” The Black Order, in Avengers: Infinity War. Ebony Maw and his brother threatened Iron Man, Spider-Man, Dr. Strange, and Wong in New York. Maw and Cull Obsidian were featured in the climactic battle of Infinity War. And they returned for Endgame. In an interview with Slash Film, Endgame editor, Jeff Ford, said there was a planned fight between T’Challa and Maw.

“We didn’t really shuffle it around a lot. I remember we did have a much more elaborate sequence with [Thanos’s henchman, Ebony] Maw. His battle with Black Panther was longer. I remember we took it down because when they come through the portals, they kind of introduce all these characters into the story that haven’t been in the movie yet…Panther and Maw felt like, that’s not the story that we’re tracking, so maybe we reduce that stuff.”

There were many characters to cover in that film, especially in that battle. Most notably were Iron Man and Thanos. There was also the moment where Captain America lifted Thor’s hammer. But fans are assured that they will see more focus on their favorite characters in future installments of the MCU. My two favorite Avengers will be addressed in WandaVision.

Chadwick Boseman will reprise his role in Black Panther II, announced for May 6th, 2022. He is said to be going up against Prince Namor the Sub-Mariner. This would be the first live-action appearance for the character that teeters between hero and villain. Even though he was one of the first Marvel characters. He was created in 1939 when Marvel was still Timely Comics. And before there were the Avengers, he teamed-up with Captain America and Bucky in the All-Winners Squad, later deemed the Invaders.

But no matter who T’Challa will go up against, another feature film focused on the hero will certainly make up for the deleted fight against Ebony Maw.

What do you think? Would you have liked to see this battle between Black Panther and Ebony Maw in Avengers: Endgame? Let us know in the comments below or on our social medias. And as always, stay tuned to Screen Geek.

Robert Downey Jr. Will Be Considered For An Oscar For ‘Avengers: Endgame’ After All
‘Loki’ Series Ties Into ‘Doctor Strange In The Multiverse Of Madness’
Advertisement
Advertisement
To Top