‘Doctor Sleep’ Review: A Sequel That Pays Respect To Kubrick And King 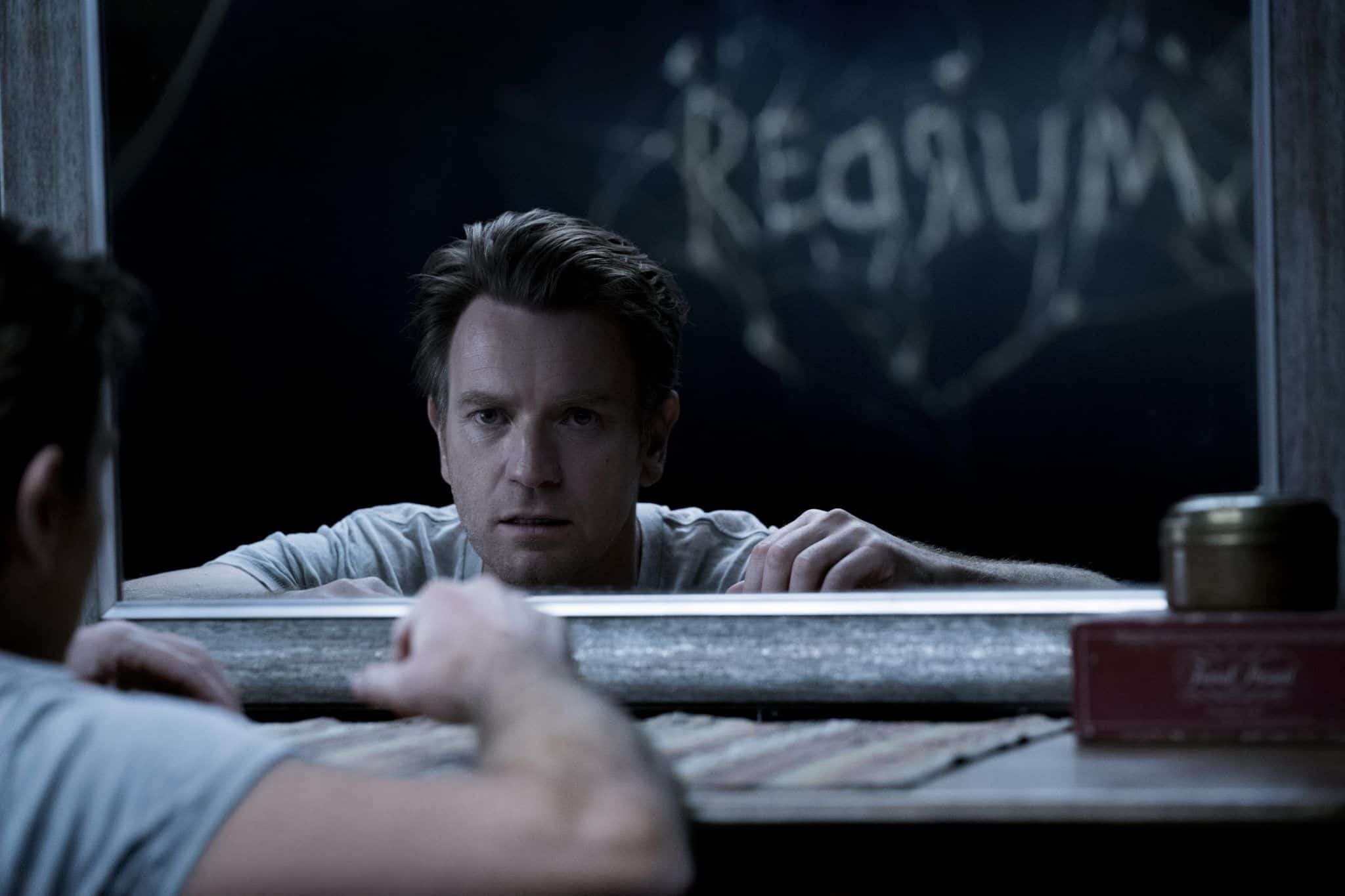 Stephen King’s The Shining is a classic novel. It goes without saying but I did so to get this review started. What is equally a classic is Stanley Kubrick’s 1980 film version of the psychological horror story that is still being discovered by new cinephiles to this day. It’s no secret that the King considers Kubrick’s vision of his novel an insult but through some major convincing from director Mike Flanagan, the sequel to The Shining, Doctor Sleep, was put into production.

I’m a fan of King’s and Kubrick’s work of the sequel’s predecessor, so my curiosity was peaked when Doctor Sleep was set for release. There were several questions I asked myself before catching up on Danny Torrance after the events that occurred at The Overlook Hotel:

How much of Kubrick’s vision would lend itself to this movie?

Could Mike Flanagan do justice to the Doctor Sleep novel or would it just be another sloppy sequel like It: Chapter 2?

Does the rug that I recently purchased make or break my living-room?

I have answers for the first two questions – but I’m still wrestling with the third one.

Doctor Sleep follows the adventures of Dan Torrance, played by Ewen McGregor, as he’s trying to outrun from his demons of The Overlook Hotel. Danny comes across a little girl who shares the same gift as him and the two must deal with a group of creatures on the hunt to suck the “shining” out of some unsuspecting victims. 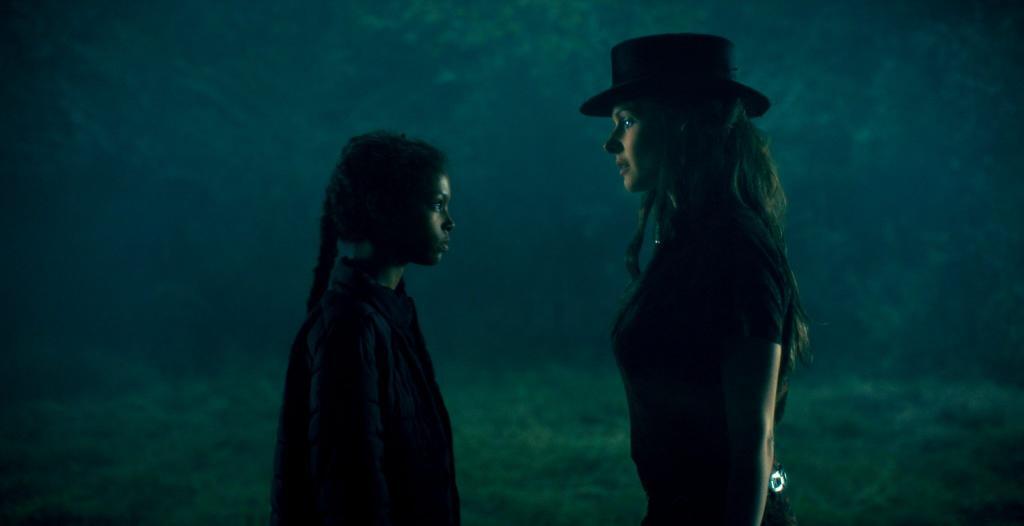 None of the actors or actresses will be on the receiving end of any big awards but they do a serviceable job. Abra Stone, played by Kyliegh Curran, does carry her character well throughout the movie. Her character has a level of confidence and smarts that combats the leader but isn’t too arrogant to dial it back when the emotional cues need to land.

McGregor is “okay” for most of the movie and it’s good to see that the guy has gotten better handle on doing an American accent. Normally you can hear the Scotsman’s wanting to claw his way out when McGregor starts to hit those “R’s”.

One of the biggest issues I had with Doctor Sleep is the threat level in the movie. Rose the Hat, played by Rebecca Ferguson, is supposed to lead this group of deadly—I guess quasi-immortals—but they came off more as fodder. Seriously, most of the members of the True Knot were dispense like a balloon being taken out by a needle. Rose and Snakebite Andi, played by Emily Alyn Lind, were the only ones that gave our heroes a run for their money.

The only threat the rest of the former hippies—now new-age hippies—had was hanging out at the local farmers market too long and stealing scrap metal to make some god awful lawn art. 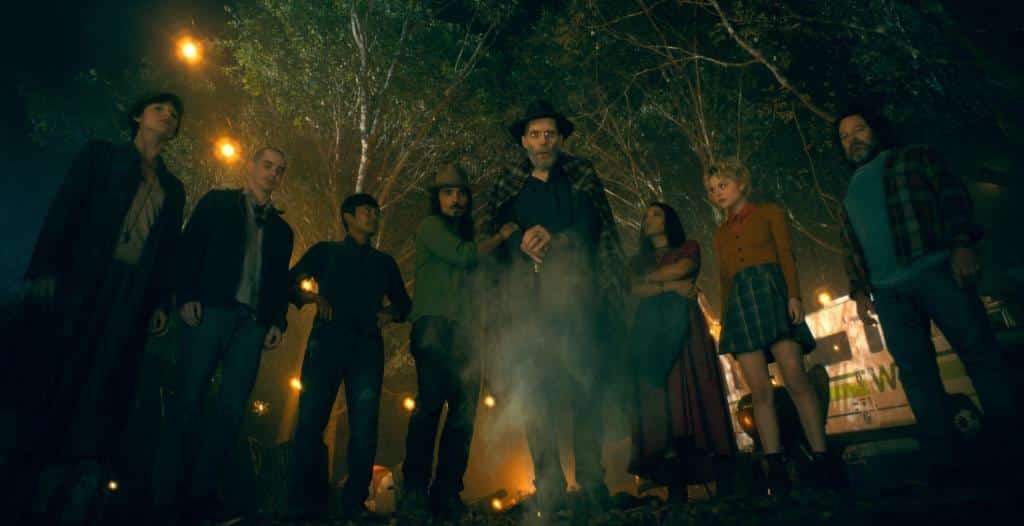 Although there are a few other shortcomings,  Mike Flanagan‘s direction is one of the best highlights of the movie. The director’s ability to convey the power of “the shining” is pretty awesome to watch. There’s a great scene when Abra must tap into her powers to get ahead of the antagonist. Flanagan’s use this opportunity his practical effects talent and great editing to suck you into the scene.

The movie later shows the potential of Abra’s powers in a great spectacular way that’s very realistic and a huge impact on the story that turns the tide on Rose the Hat. This high pedigree of direction continues throughout the movie in various ways that’s not overdone or used for cheap jump scares.

As I mentioned earlier about McGregor’s “okay” performance for most of the movie, there is one scene when the man shines—you see what I did there. The MVS (Most Valuable Scene) features the character finally confronting his demons—literally and metaphorically—with The Overlook Hotel.

Dan finds himself back at the bar where his father, Jack Torrance, broke his sobriety and that is when the inner conflict of Dan has come to life. It’s a great moment in the film when he finally confronts a character from his past and McGregor brings in those hidden Oscar-worthy acting chops that are rarely talked about. 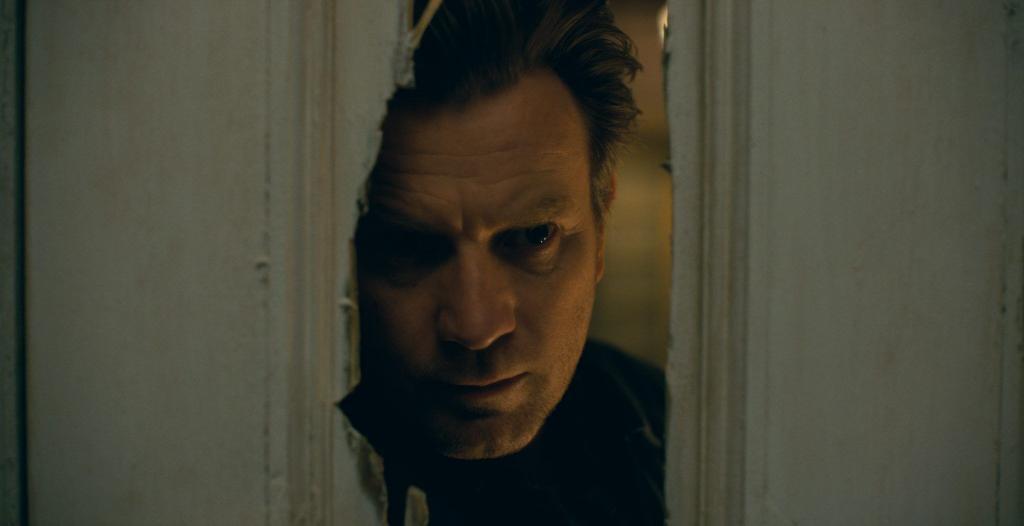 Doctor Sleep uses some of the material from King’s novel as well as pays respect to Kubrick’s 1980 film that has several Easter Eggs and shots for any fan to recognize. I was even delighted to be on the receiving end of some goosebumps when composer Wendy Carlos’s classic song from the previous movie played.  It’s a well-crafted sequel to Kubrick’s The Shining and another great adaptation of one of King’s novels.

Oh, and by the way, the rug I purchased really ties the room together.