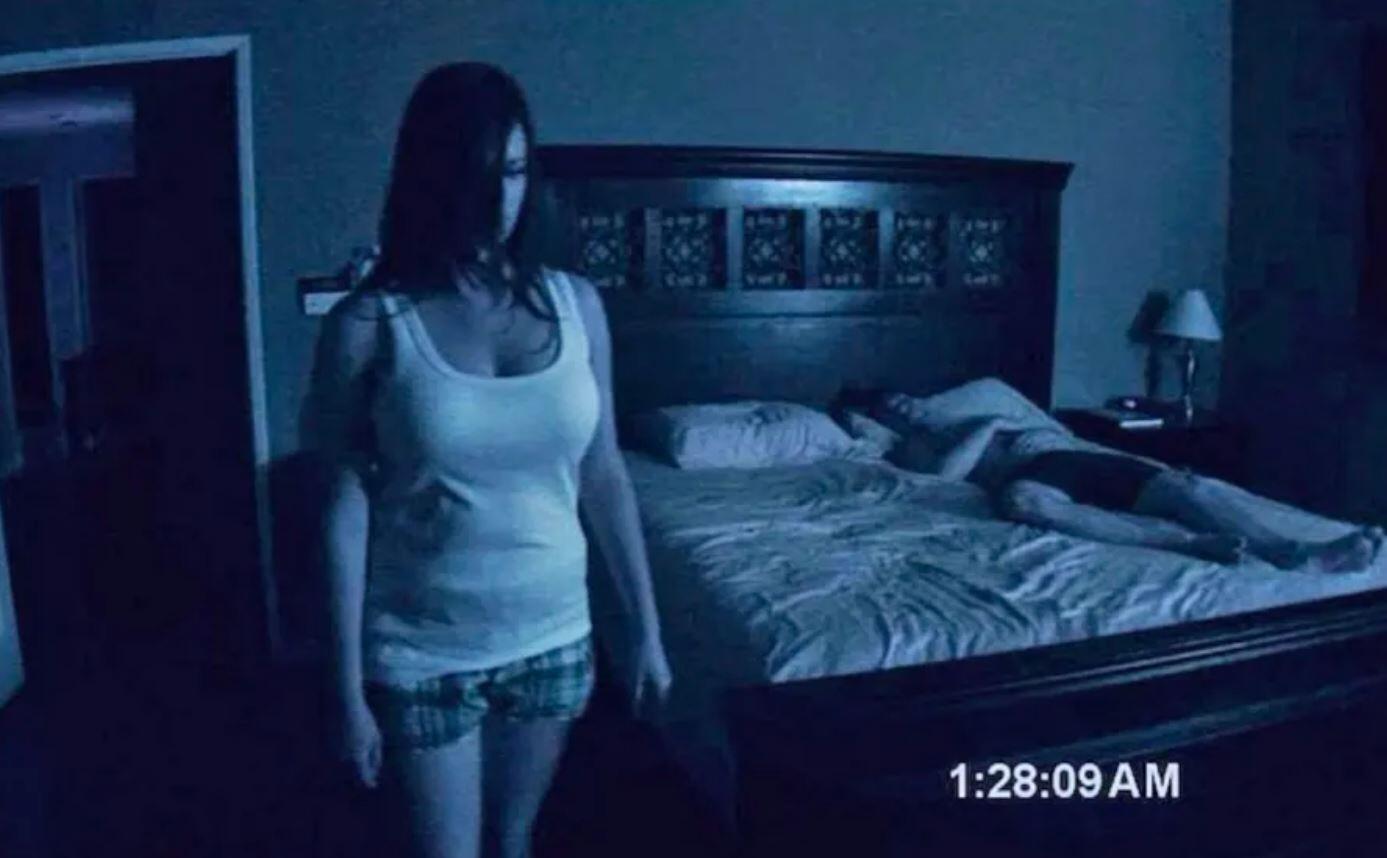 While production company Blumhouse has continued to grow over the years, one of its flagship franchises – Paranormal Activity – has been inactive ever since Paranormal Activity: The Ghost Dimension was released in 2015. It’s since been announced that Paramount and Blumhouse are working on a new installment in the popular horror franchise. And now in a new announcement, it’s been revealed we can begin to expect a March 19, 2021 release date.

At this time there hasn’t been much information released about the new movie and what the plot will be or how it could connect to the original franchise of films. But as it is the seventh movie in the low budget horror series, it’ll be interesting to see how they go about reintroducing it all these years later. Especially now that Blumhouse has grown so much more considerably in the last few years.

It’s also worth noting that Paranormal Activity: The Ghost Dimension was originally slated to be the final film in its franchise. But, as we horror fans know all too well, there almost never is a true final installment in these types of series. There’s always another way to bring back a villain or story for more madness and mayhem in the future.

Hopefully we’ll get more information on the film and what exactly it will consist of as we approach its new release date. We obviously still have plenty of time before the film likely shoots, as these movies are no doubt easy and quick to produce, so hopefully we won’t have to wait too long to find out more.

Until then, stay tuned to ScreenGeek for more information on the upcoming new Paranormal Activity movie as we learn it.

How do you feel about a new Paranormal Activity movie being made? Are you excited to see the seventh film in the franchise finally get produced? Let us know in the comments section down below!

Continue Reading
You may also like...
Related Topics:Horror, Paranormal Activity