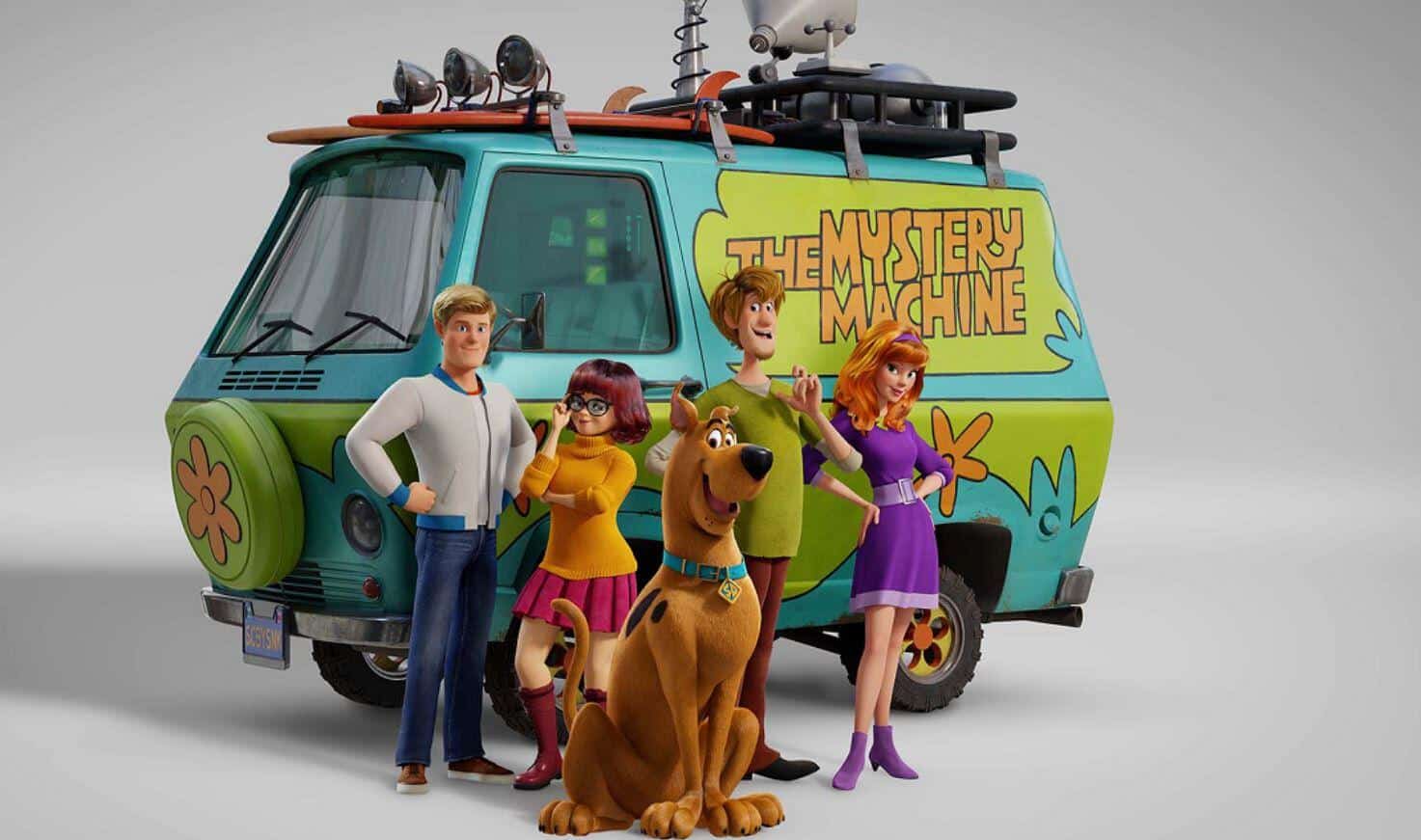 While the Scooby-Doo franchise has still remained active over the years with new TV shows, direct-to-video films, and other media – it’s been quite some time since the last theatrical Scooby-Doo film was released. Warner Bros. has been hard at work with a new animated movie set for theaters, however, titled Scoob! And now we finally have our first look at the upcoming film.

As you can see in the new images below, the movie has a new art style we’re not used to seeing within the Scooby-Doo franchise. The characters and world have all been recreated with 3D animation, and to be fair, the visuals actually look very nice and complimentary to the characters’ styles. It just goes to show how timeless Scooby-Doo really has become since its debut in the 1960’s. Hopefully Scoob! will appeal to us longtime fans of the franchise while exciting new audiences. 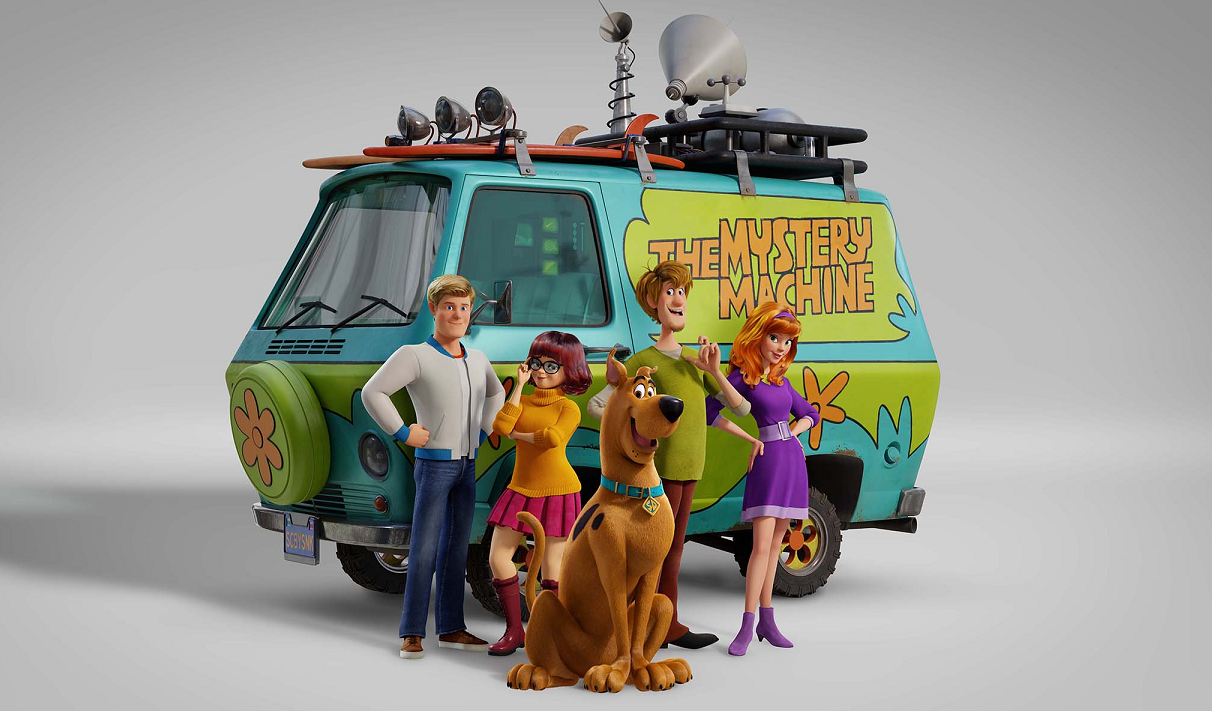 We don’t know much about the new film, but it is intended to be the start of some kind of Hanna-Barbara Cinematic Universe. Hopefully the idea works out and this incarnation of Scooby-Doo really takes off.

The new film features Zac Efron as Fred, Amanda Seyfried as Daphne, Gina Rodriguez as Velma, Will Forte as Shaggy, and Frank Welker as Scooby-Doo.

The new animated film was directed by Tony Cervone, with the script written by Kelly Fremon Craig from a story created by Matt Lieberman.

What do you think of the images from Scoob? Are you excited for the new movie? Let us know in the comments section down below!

Continue Reading
You may also like...
Related Topics:Scoob!, Scooby-Doo

Theory Says That Doctor Strange Will Be MCU’s Next Big Villain
Robert Downey Jr. Will Be Considered For An Oscar For ‘Avengers: Endgame’ After All
Advertisement
To Top