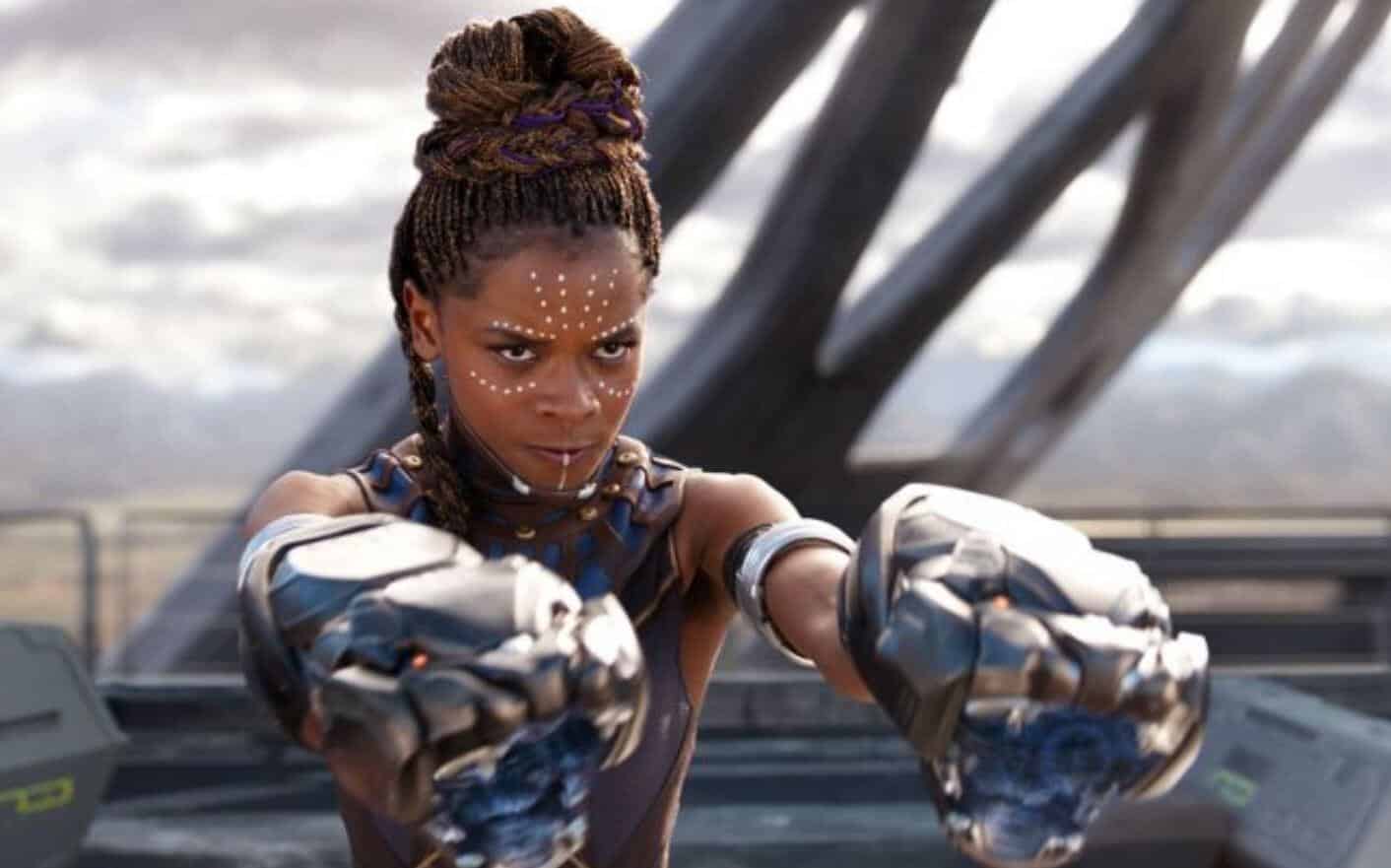 Letitia Wright has made quite a name for herself. As a featured player in the multi-billion-dollar Marvel Cinematic Universe, this is no surprise. She played T’Challa’s sister, Shuri, in Black Panther and Avengers: Infinity War. And she will reprise that role for The Void’s VR experience, Avengers: Damage Control. She credits her success to her Christian faith in God. And when certain media outlets edited out her words about her faith, she called them out.

“It’s super cute when journalists/interviewers for magazines leave out the massive part where I give God the glory for the success/ achievements in my life……Haha I still love you and God will still be praised.”

She also praised Kanye West for his recent turn to Christianity.

“First time in years I’ve been able to play a Ye album and not have to switch it off due to the profanity. Jesus Is King’ is on repeat!”

At the British Academy of Film and Television Arts Awards, she addressed her battle with depression and using her faith to fight that battle.

“I can’t get up here without thanking God. A few years ago, I saw myself in a deep state of depression, and I literally wanted to quit acting. The only thing that pretty much pulled me out of that was God, my belief, my faith, my family, and an email from BAFTA saying they wanted me to be a part of the BAFTA Breakthrough Brits, and I was like, ‘let me try again.'”

Wright will likely reprise Shuri in Black Panther II. The film has recently been announced for a May 6th, 2022 release date. Thank God she was brought back from the “Snap” in Avengers: Endgame. Outside of Marvel, she also had roles in Black Mirror and Ready Player One. And she is currently filming Death on the Nile and Small Axe. For more news on Wright and the other actors of the MCU, keep reading Screen Geek.