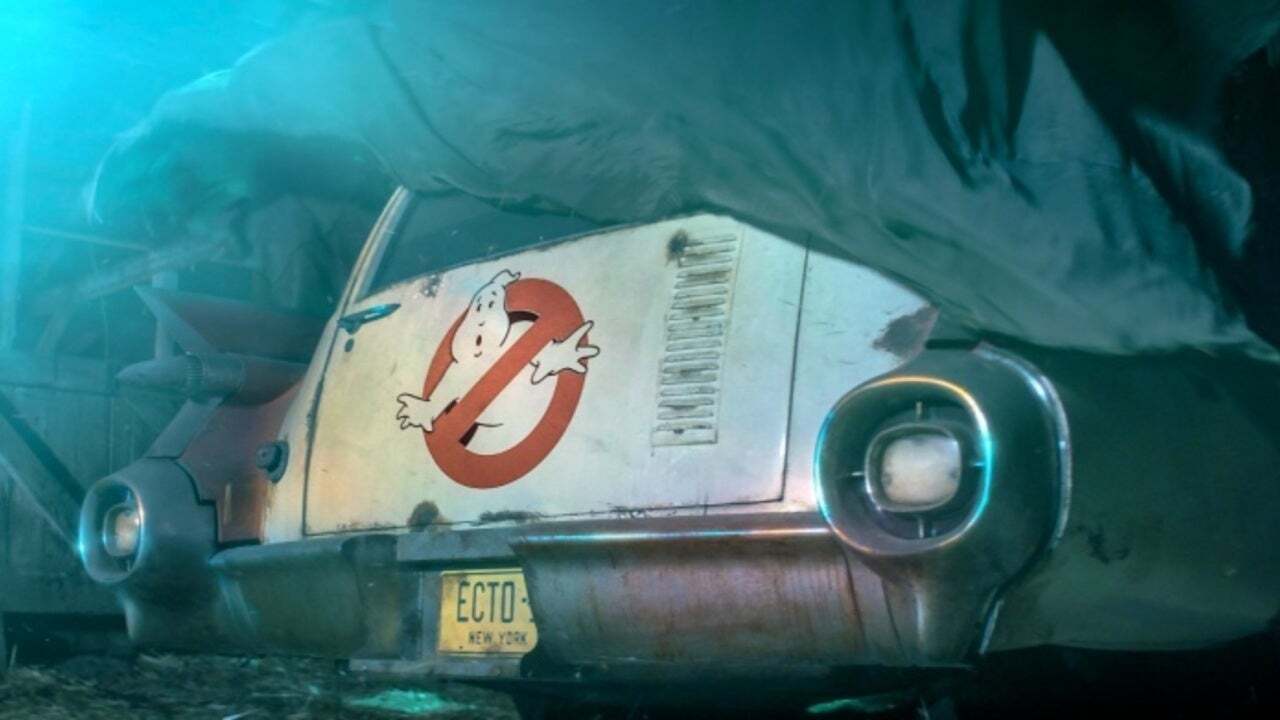 One of the more peculiar details about Jason Reitman’s upcoming Ghostbusters sequel is what exactly the film’s title will end up being. While some fans continue to refer to it as Ghostbusters 3, others have found it easier to sum it up as Ghostbusters 2020. But now it looks like the official title for the new Ghostbusters continuation has finally leaked.

According to an Italian film news site, the new title for the upcoming Ghostbusters film actually sound like a very interesting one. The title is Ghostbusters: Afterlife. Of course, there aren’t any official sources through the site so for now it should be taken only as a rumor.

While we don’t know much about the plot for the new movie, it has been revealed that the official cast including Bill Murray will be returning. As for Dan Aykroyd’s thoughts on the new film…

“Jason Reitman wrote a beautiful, heartfelt script that takes the real DNA from the first two movies and transfers that directly to the third, the next generation. It hands the legacy off to a new generation of stars, and players, and actors, and characters.”

How do you feel about the potential title for Ghostbusters: Afterlife? Do you think it suits the upcoming film and its potential to revive the franchise? Let us know in the comments section down below!

Continue Reading
You may also like...
Related Topics:Ghostbusters, Ghostbusters 2020, Horror