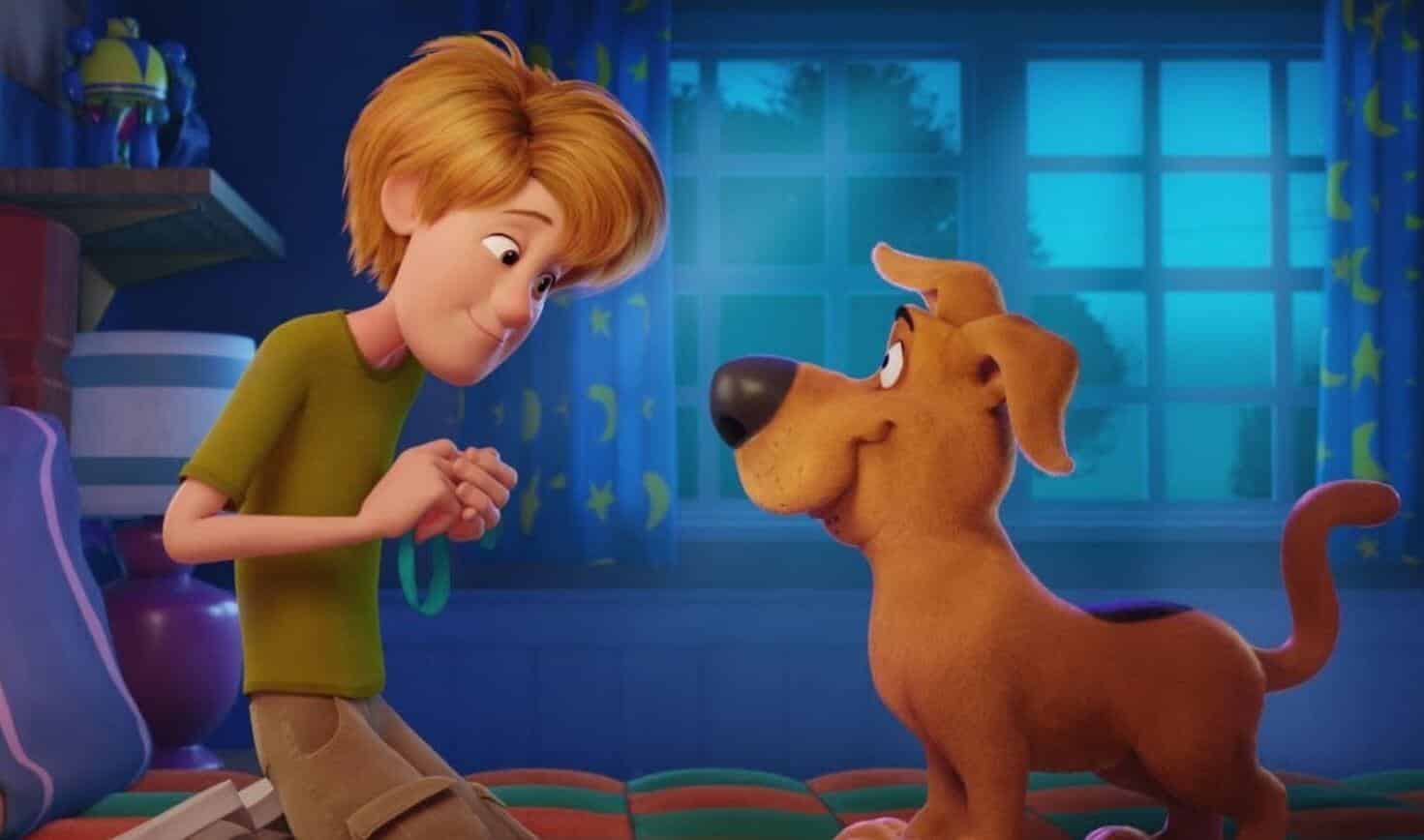 Warner Bros. has finally unveiled the first official trailer for Scoob!, the first film in their Hanna-Barbara cinematic universe while also rebooting the Scooby-Doo theatrical film series. The new movie appears to tell the origins of Scooby-Doo and his mystery solving friends while also presenting a brand new modern day mystery. Check out the Scoob! trailer down below.

“The first full-length animated Scooby-Doo adventure for the big screen is the never-before told stories of Scooby-Doo’s origins and the greatest mystery in the career of Mystery Inc.

‘SCOOB!’ reveals how lifelong friends Scooby and Shaggy first met and how they joined with young detectives Fred, Velma and Daphne to form the famous Mystery Inc. Now, with hundreds of cases solved and adventures shared, Scooby and the gang face their biggest, most challenging mystery ever: a plot to unleash the ghost dog Cerberus upon the world. As they race to stop this global “dogpocalypse,” the gang discovers that Scooby has a secret legacy and an epic destiny greater than anyone imagined.”

It’s a surprisingly new take on old characters, storylines, and concepts – and thinking about seeing how they’ll all unfold in the final movie is more than exciting. As you can see in the new Scoob! trailer, there aren’t just plenty of references to classic Scooby-Doo styles and lore – but other Hanna-Barbara productions as well. The new film might just be a successful revamp of the property and, while it may not be as dark as the direct to video Scooby-Doo on Zombie Island!, it still looks like a fun interpretation for fans.

What did you think of the trailer for Scoob!? Are you excited for the new Scooby-Doo film to hit theaters? Let us know in the comments section down below!

Continue Reading
You may also like...
Related Topics:Scoob!, Scooby-Doo