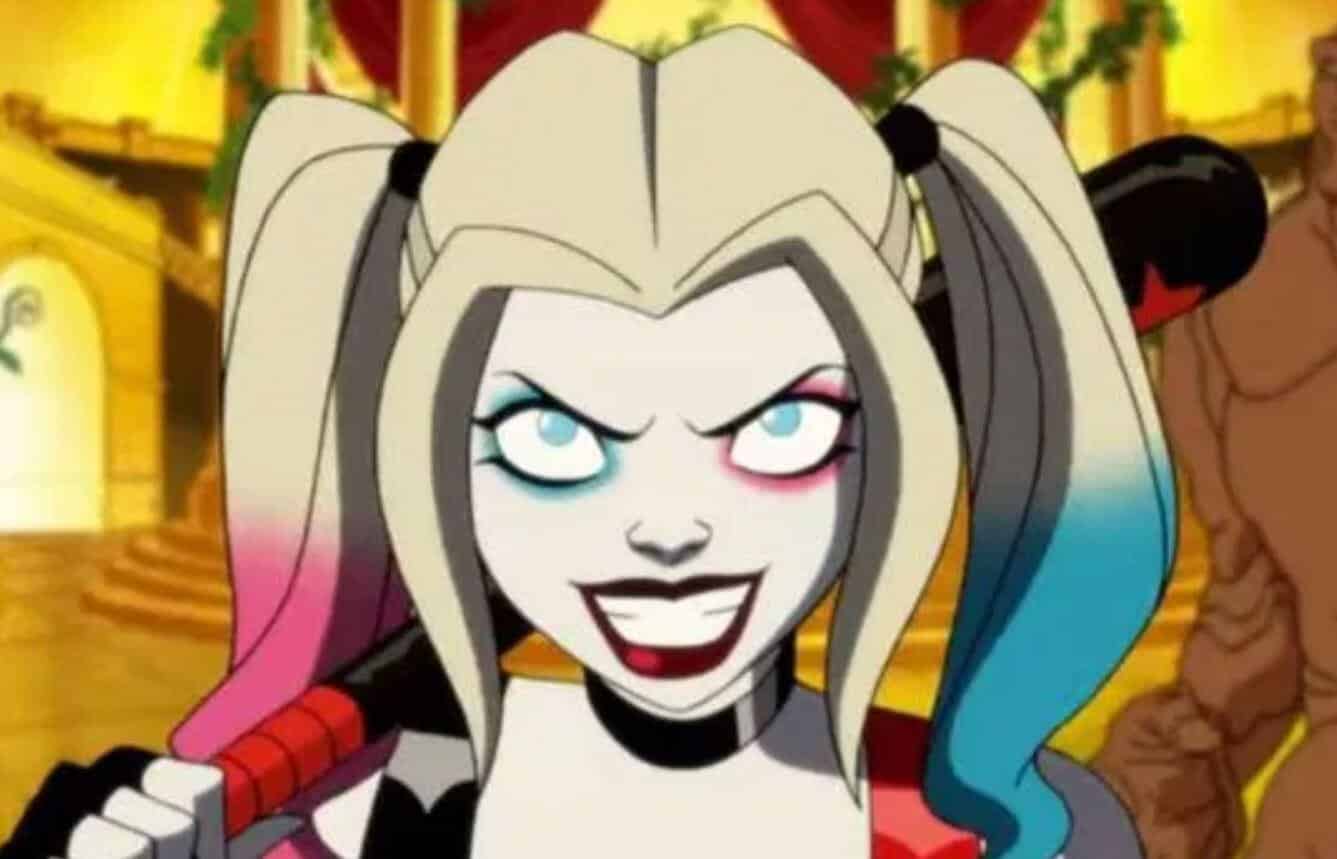 Warner Bros. has been having a lucky streak with their iconic female villain Harley Quinn. The DC character has seen a massive spike in popularity ever since actress Margot Robbie brought her to life in Suicide Squad, and the actress is once again returning to the role for the upcoming Birds of Prey movie. Obviously Harley Quinn is still a big name for DC fans at the moment, and Warner Bros. is taking full advantage of the hype. They’re promising an all new animated series titled Harley Quinn for their DC Universe streaming service. Now you can watch the trailer down below!

The trailer features Harley putting together a team of “scumbags no one else believes in.” The R-rated level content shows Harley Quinn cursing and bashing people’s heads in with her baseball bat. As such, one can only imagine what damage her team of fellow supervillains will cause throughout the show.

“The series follows Harley Quinn’s adventures after she breaks up with the Joker, including receiving help from Poison Ivy and others to become a member of the Legion of Doom.”

It’ll be interesting to see how the series continues to convey these characters from a darker, R-rated point of view. Especially being released so close to the same time as the live action Harley Quinn’s upcoming appearance in Birds of Prey.

Actress Kaley Cuoco stars as Harley Quinn while Alan Tudyk provides the voice of the Joker.

The series is written/exec produced by Justin Halpern, Patrick Schumacker, and Dean Lorey.

The new series is set to make its premiere debut on DC Universe starting on November 29, 2019.

What did you think of the new trailer for DC Universe’s Harley Quinn series? Do you think it’ll be a solid interpretation of the iconic DC villain? Let us know in the comments section down below!