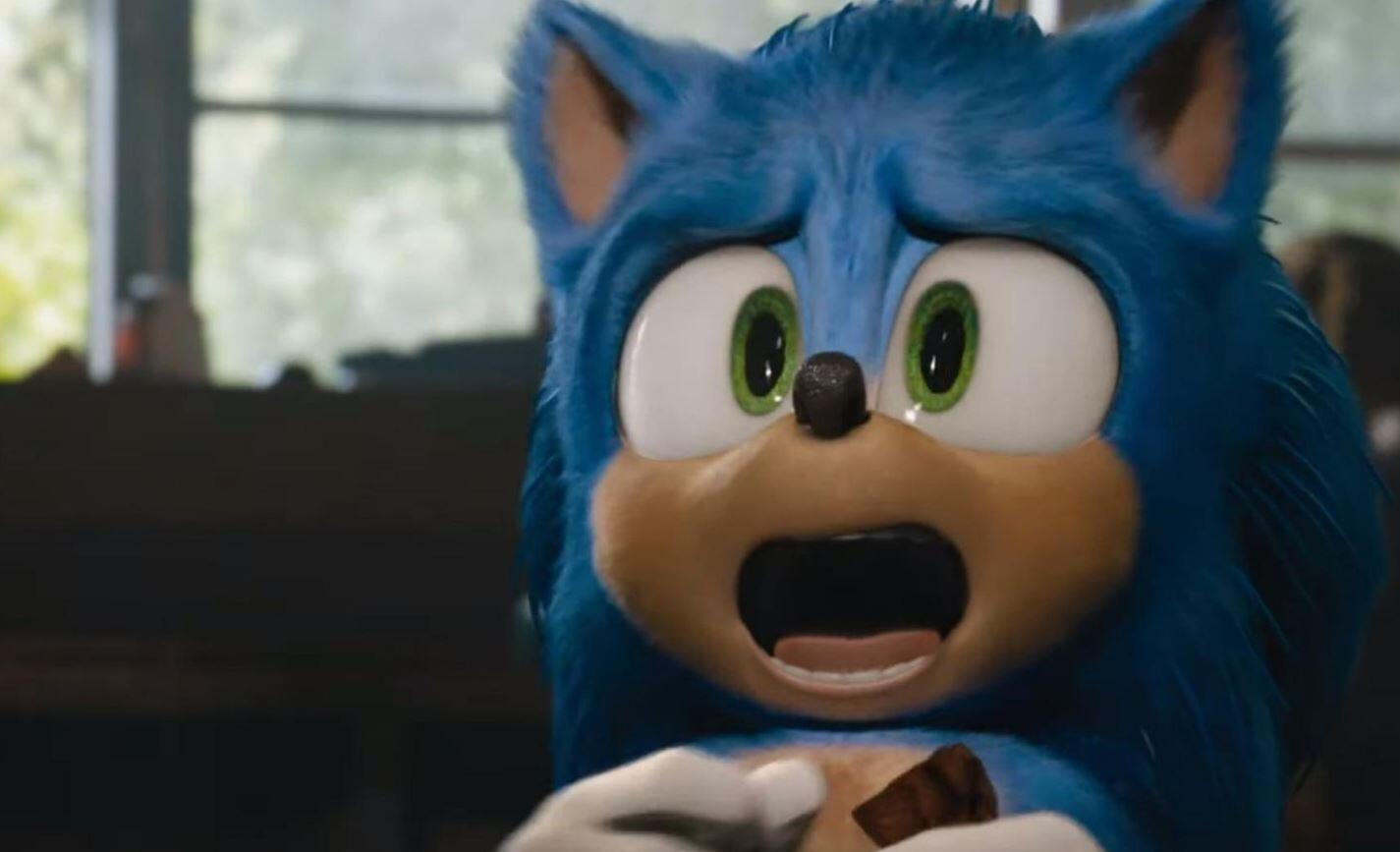 After the notoriously bad responses Paramount’s first Sonic the Hedgehog trailer received, the studio decided to delay the film’s release and redesign its titular character. As passionate fans then waited anxiously to see how the new design would pull through, the wait is now over. Paramount has finally released the next trailer with Sonic’s official new design! Check it out the new Sonic the Hedgehog trailer down below.

As you can see, the redesign isn’t the only new element shown in the trailer. The overall look and feel of the film is completely different. This includes the trailer music, which is now Blitzkrieg Bop as opposed to the first trailer’s use of Gangsta’s Paradise. Obviously it looks like Paramount rethought their entire strategy here and hopefully Sonic fans will end up pleased with the new results.

After all, this’ll be the first live-action Sonic the Hedgehog film. And of course after the recent success of video game adaptations like Detective Pikachu, it would be a shame to see Sonic the Hedgehog already become a failure before its own theatrical release. Clearly no one wants to see the beloved character end up so negatively received, as long as Paramount delivers a solid movie, of course. And based on their actions we can at least hope for that much.

“Based on the global blockbuster videogame franchise from Sega, SONIC THE HEDGEHOG tells the story of the world’s speediest hedgehog as he embraces his new home on Earth. In this live-action adventure comedy, Sonic and his new best friend Tom (James Marsden) team up to defend the planet from the evil genius Dr. Robotnik (Jim Carrey) and his plans for world domination. The family-friendly film also stars Tika Sumpter and Ben Schwartz as the voice of Sonic.”

Sonic the Hedgehog will be racing into theaters on February 14, 2020.

What do you think of Sonic’s new redesign? Did you like the new Sonic the Hedgehog trailer? Let us know your thoughts in the comments section down below!

Continue Reading
You may also like...
Related Topics:Sonic The Hedgehog, video games