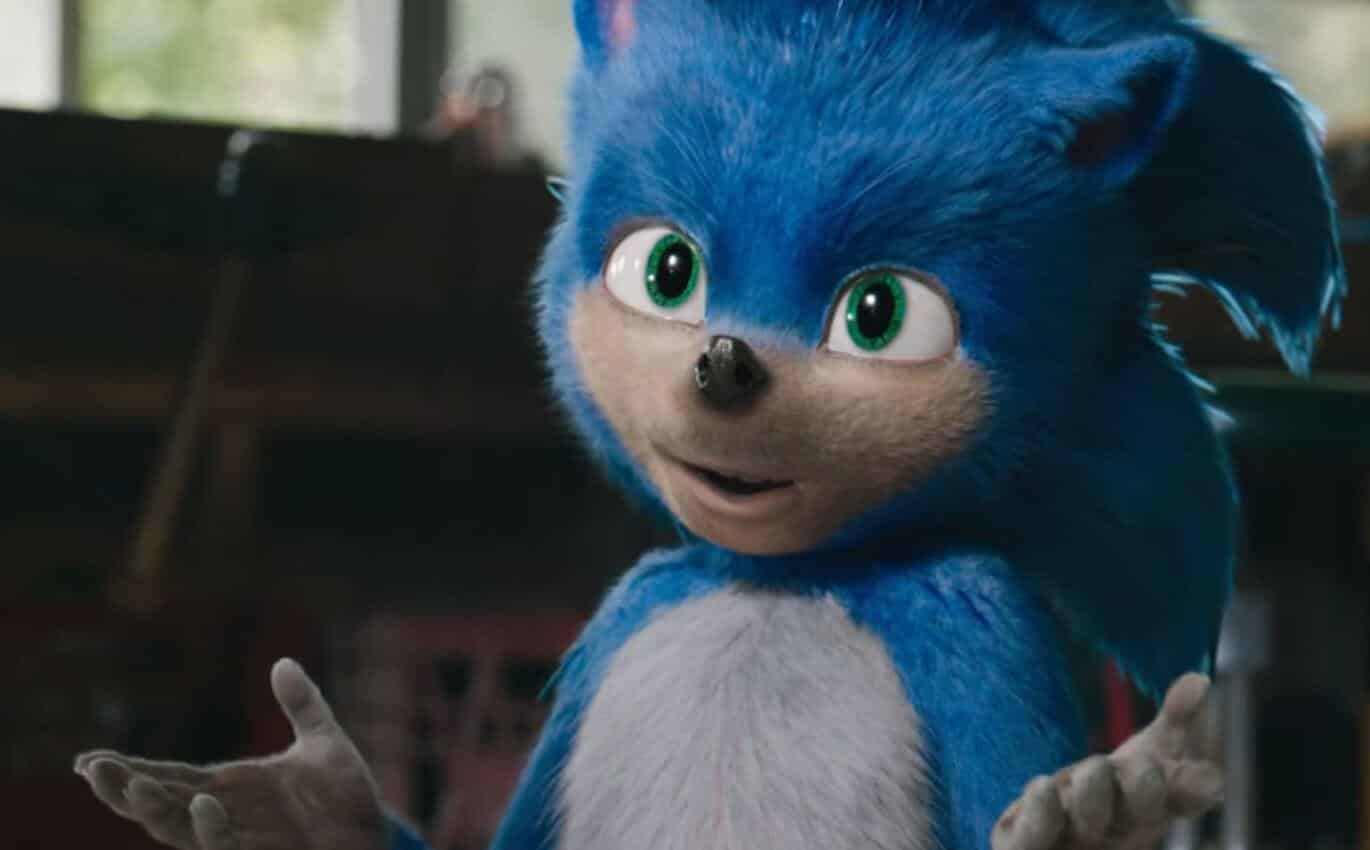 One of the more interesting planned film releases coming up is the Sonic the Hedgehog movie. When the film’s first trailer was originally released, the design for the titular Sonic was so badly criticized that Paramount actually pushed back the movie to redesign him. It was a massive surprise to see a studio respond to fans to such an extent, and ever since everyone’s been curious to see how the redesign would turn out. Now the new Sonic design has been spotted on a movie theater standee.

Breaking: A #SonicMovie standee featuring a newly redesigned Sonic was spotted at a undetermined location. This story is developing. #SonicNews pic.twitter.com/ymcgSYjg4a

As you can see from the design depicted on the standee, this version of Sonic is much closer to the original interpretation from the video games and cartoons. It’s obviously a better attempt than what the original trailer gave longtime fans, but nevertheless it still doesn’t quite guarantee success for the upcoming release.

Hopefully this new redesign pushes the film in the right direction. While it may still not be the best film adaptation the character could’ve received – I’m sure none of the fans want to see the beloved franchise potentially flop at the box office. Especially now that the new design looks appropriately faithful.

“SONIC THE HEDGEHOG is a live-action adventure comedy based on the global blockbuster videogame franchise from Sega that centers on the infamously brash bright blue hedgehog. The film follows the (mis)adventures of Sonic as he navigates the complexities of life on Earth with his newfound – human – best friend Tom Wachowski (James Marsden). Sonic and Tom join forces to try and stop the villainous Dr. Robotnik (Jim Carrey) from capturing Sonic and using his immense powers for world domination. The film also stars Tika Sumpter and Ben Schwartz as the voice of Sonic.”

Sonic the Hedgehog was originally scheduled to hit theaters on November 8 of this year, but will now roll out on February 14, 2020.

How do you feel about the new Sonic design? Would you still be interested in going to see the new movie? Let us know in the comments section down below!

Continue Reading
You may also like...
Related Topics:Sonic The Hedgehog, video game