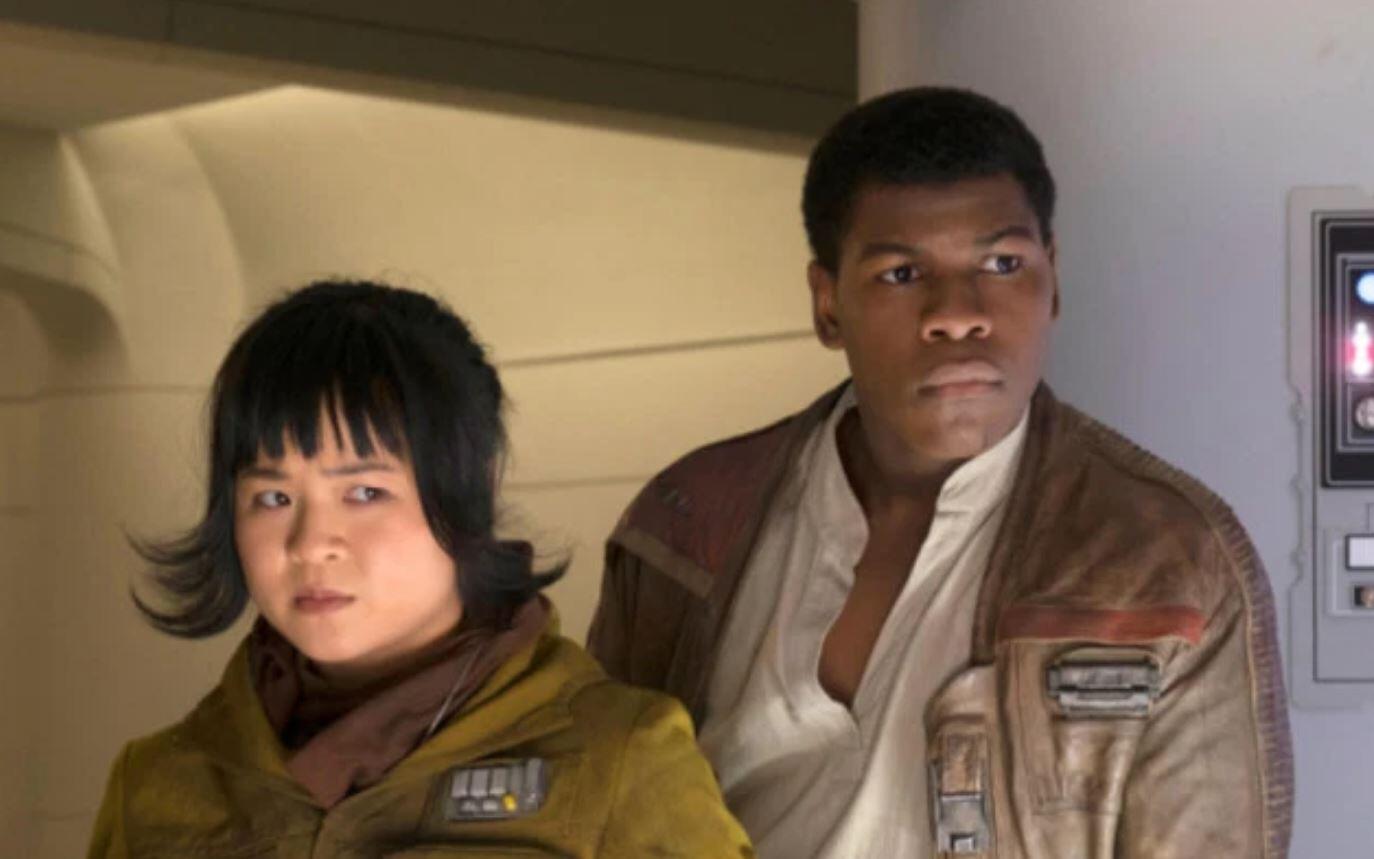 Although the Star Wars saga has moved on from The Last Jedi, with focus being put on the upcoming The Rise of Skywalker, director Rian Johnson is still a target for many Star Wars fans that were upset with his eighth episode of the long-running space opera.

It turns out that during a Wired live Q&A event, one fan implied how the new amounts of diversity in the modern Star Wars films may have upset some fans. Rian Johnson had a rather straightforward response for him, stating:

“If someone’s responding to diversity negatively, fuck them.”

However, the director did note he understands some of the other reasons that fans were unhappy with The Last Jedi and how he twisted the story for the Star Wars saga.

“I grew up as a ‘Star Wars’ fan,” he said. “I was in my 20s when the prequels came out. This whole idea that it’s been sunshine and roses, and then everyone’s yelling at each other, is baffling to me.”

“People care deeply about ‘Star Wars,’ and every single person has a slightly different version of what they think ‘Star Wars’ is,” Johnson added. “And so much of the fun of it is arguing about it.”

Whether fans like Rian Johnson’s The Last Jedi or its added diversity in the Star Wars franchise, they can still get used to the idea of Johnson sticking around. He’s currently attached for his own new trilogy of Star Wars films – although there is currently no production or release date planned that we know of.

Until then, we still have The Rise of Skywalker to look forward to on December 20, 2019…

“The surviving Resistance faces the First Order once more as Rey, Finn and Poe Dameron’s journey continues. With the power and knowledge of generations behind them, the final battle commences.“

How do you feel about Rian Johnson’s statements regarding diversity and the haters of said subject? Do you agree with what he had to say? Let us know in the comments section down below!