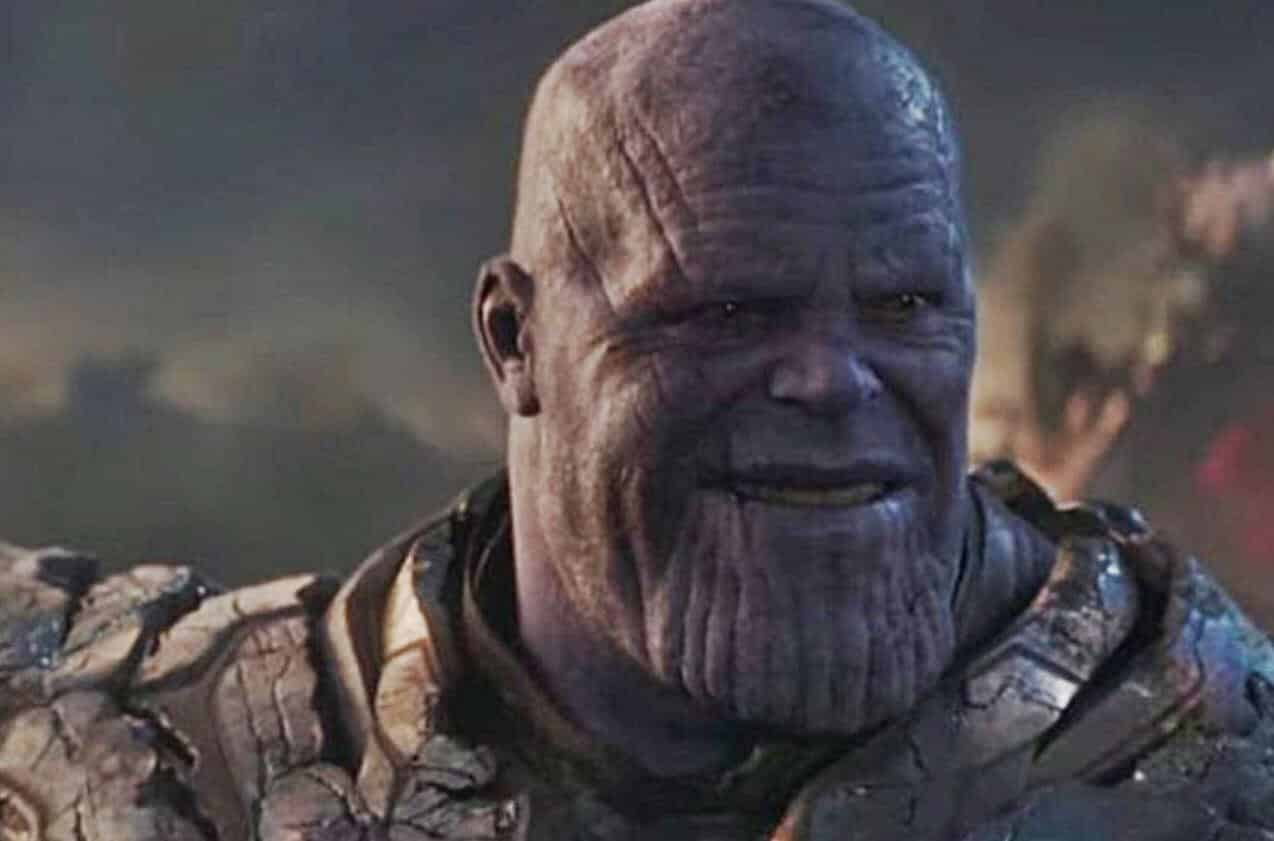 When Avengers: Infinity War was announced, it was to be a two-part movie titled Infinity War Parts One and Two. But as time marched closer to the films, Part Two was given a separate sub-title altogether. This was an attempt to say that these were two standalone movies. But as viewers witnessed the finale of Infinity War, it was clear that these were in fact, two parts of one movie. However, Infinity War‘s plot served as building Thanos and understanding his motives. And Endgame was more about the Avengers’ revenge. Though, new concept art shows that there were more plans to uncover his origin in Endgame. A book called Marvel’s Avengers: Endgame: The Art of the Movie shows what Thanos would have looked like as a baby.

Toys Encyclopedia Thailand has a video on their Youtube channel showcasing each page of this book. At 12:34 of the video is the concept art of baby Thanos. Also, are pictures of Thanos throughout different points in his life. It is revealed that the second film was to feature a flashback detailing Thanos’s life up until he embarks on his mission to save the universe.

#AvengersEndgame unused concept art of #Thanos as a baby and teenager pic.twitter.com/1tQoIRJ5kd

The Eternals movie is said to feature a young Thanos. Concept art from that film has been revealed. And it shows a much skinnier version of the Mad Titan. The film is will showcase the struggle between the Eternals and the Deviants. In which, Thanos is a member of the latter.

Different comic books have also showed Thanos as a baby. Thanos Rising by Jason Aaron (Thor/War of the Realms) and Simone Bianchi (Mark Millar’s Sharkey The Bounty Hunter) tells the villain’s origin. The flashbacks from the film could have very well adapted the book. And there’s Cosmic Ghost Rider by Donny Cates (Absolute Carnage/Silver Surfer: Black). The writer is also hard at work on a Thor reboot. The title character is an alternate universe version of Punisher a.k.a Frank Castle. And the book takes place in a reality where Thanos achieves his goal of conquering the universe. Thus, Castle time-travels to meet this infant Deviant.

There is a point in Avengers: Endgame where Don Cheadle’s War Machine discusses using their time-travel to kill baby Thanos with piano wire. Of course, this is a nod to the time-travel theory with baby Hitler.

Avengers: Endgame is available on Digital and Blu-Ray now. It is also available to stream on Disney Plus. Eternals will arrive in theaters on November 6th, 2020. We’ll see if young Thanos makes the cut in this movie. And if Josh Brolin will reprise his role. Until next time, keep it here to Screen Geek.