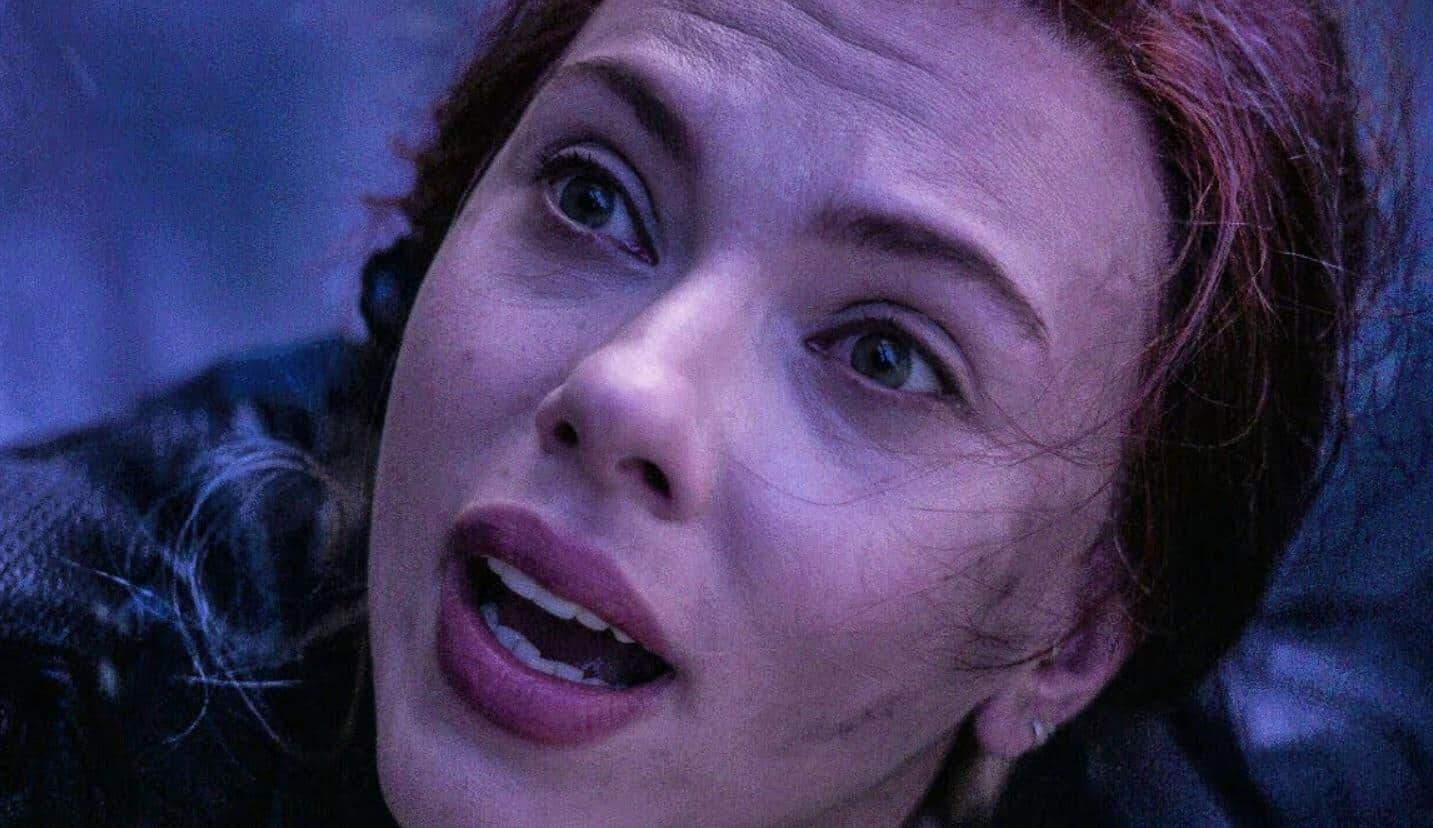 While Marvel fans have gotten some exciting looks at the deleted scenes which were cut from Avengers: Endgame, it’s with the release of Disney Plus that we’ve gotten even more deleted scenes to look at. One such scene released with the launch of Disney’s new streaming service was one which depicted Tony Stark navigating through the afterlife and coming across a future version of his daughter Morgan. Now another scene has been revealed, and this time we see Clint Barton and Natasha Romanoff attempting to sacrifice themselves in order to gain the Soul Stone with a bit of a twist. And it makes for a really crazy version of Black Widow’s death scene.

The version in the movie ends up proceeding with Natasha successfully sacrificing herself, and Clint Barton aka Hawkeye ends up with the Soul Stone in his hand much like Thanos achieved it in Avengers: Infinity War. But it turns out that the Russo Brothers, Anthony and Joe Russo who directed the film, had several different iterations in mind.

While the alternate versions still end up the same way, it’s the series of build ups that change. For example, they almost included Thanos invading Vormir alongside his evil forces to stop the two from retrieving the Soul Gem.

While the footage ends up with the same result either way, it’s worth noting that Thanos’ inclusion in the deleted scene definitely changes the tone. It almost cheapens Natasha’s sacrifice and ruins the buildup that comes with her and Clint Barton intensely saying goodbye before Natasha gives up her life.

Nevertheless, it’s interesting to see Black Widow’s death scene as it once was and get a better idea of how the Russo Brothers tackled the entire sequence for the finished film. After all, with a film of that magnitude, there were plenty of directions to go. And now that we’re finally getting to see some of the different possibilities – it opens the film up to all new interpretations and thoughts.

How do you feel about the deleted scene from Avengers: Endgame featuring Clint Barton and Natasha Romanoff? Which version do you prefer? Let us know in the comments section down below!