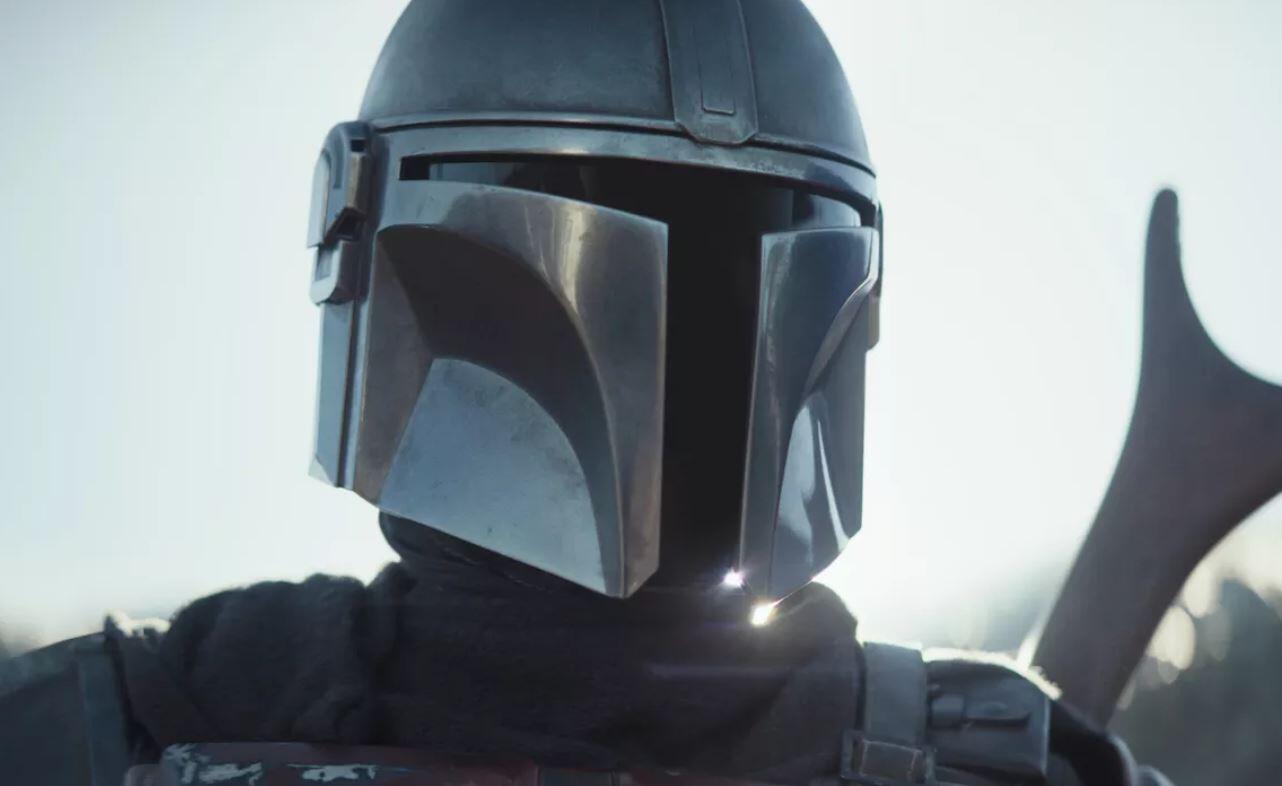 Now that Disney’s new streaming service Disney Plus has finally launched, fans are eagerly consuming all of the available content including the first of many planned Star Wars shows – The Mandalorian. Although the series currently only exists as the first live-action Star Wars series, Disney co-chairman Alan Horn has stated that there could be a movie if the show is successful enough.

Alan Horn explained it all while speaking at Variety’s Business Managers Breakfast in Beverly Hills. Here’s what he specifically stated regarding the chances of a movie based on The Mandalorian hitting the big screen:

“The Mandalorian is already proving to be a big thing, so if that series proves to be so compelling that we reverse engineer it into a theatrical release, a two-hour film or whatever, O.K.”

In the new series, which could easily set the basis for a new film…

“After the stories of Jango and Boba Fett, another warrior emerges in the Star Wars universe. The Mandalorian is set after the fall of the Empire and before the emergence of the First Order. We follow the travails of a lone gunfighter in the outer reaches of the galaxy far from the authority of the New Republic.”

It would definitely be interesting to see if the series will have enough merit to survive as a film. Until then, it’s smart of Disney to have made it into a massive television series of its own. Hopefully the movie does well for fans of the Star Wars franchise.

How would you feel about a movie based on The Mandalorian? Do you like the show so far? Let us know in the comments section down below!