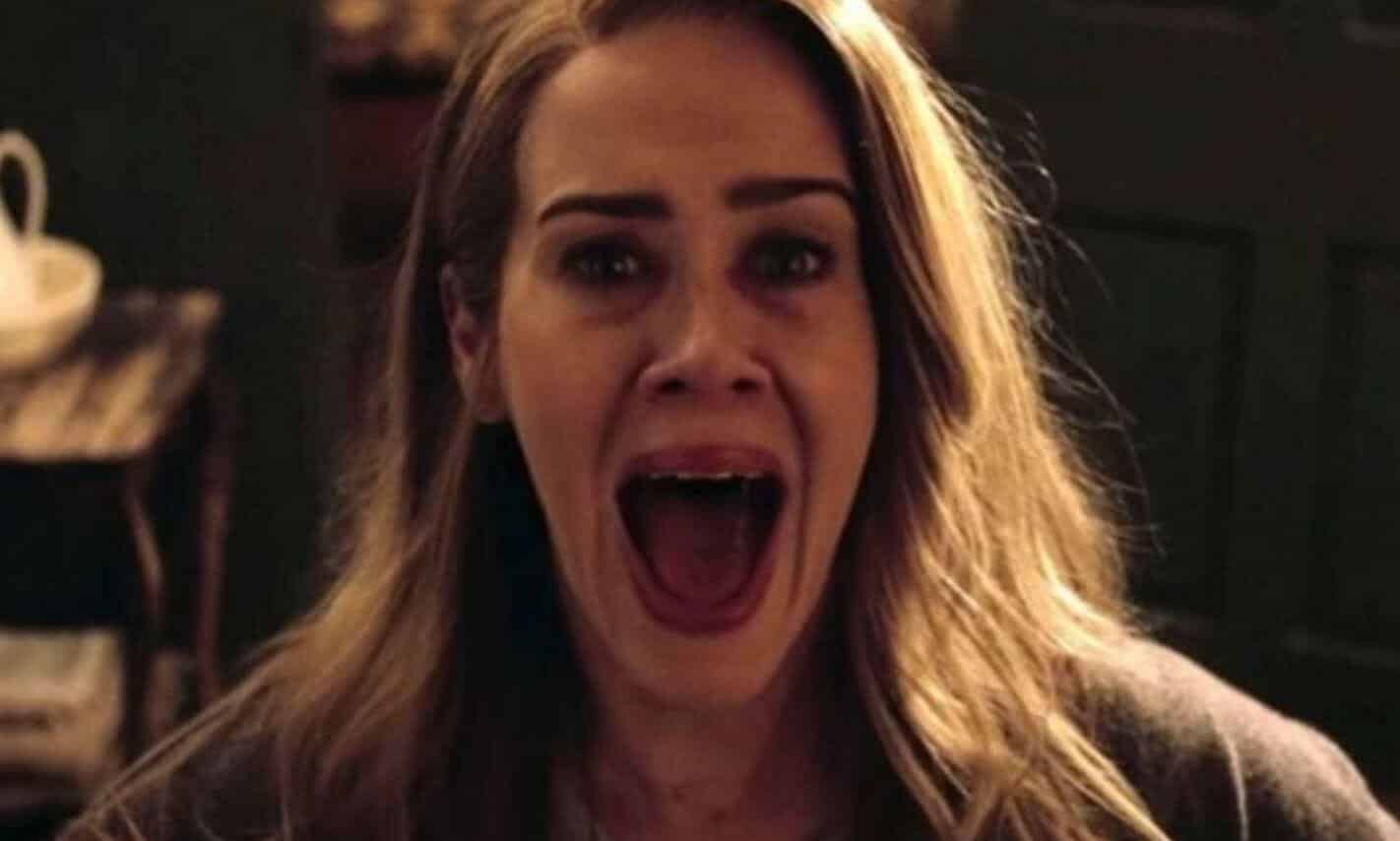 While explaining what is going on for the tenth season, Ryan Murphy suggested that it could actually be the last season for the show.

“We’re working on an idea for season 10 that I think people will love because it’s about reuniting fan-favorite actors to come back — because it might be our last season,” Murphy told Deadline.

He continued to explain, stating:

“It’s the last season we have contracted. So, I’ve been quietly reaching out to various people. Some people I haven’t reached out to yet because I was like ‘Do I have a role for them?’ So far, everybody I reached out to said ‘Yes’, so that’s been great.”

Ryan Murphy also stated that it’s “too soon to tell” who will be coming back for American Horror Story Season 10. But he did say that, “the people who helped build this show into what it is, who believed in it from the beginning, have been contacted and are interested. So if you look at the iconography of the first three seasons, you can figure who I’ve gone to and who might be coming back.”

Of course, if you’re scared that this could be a permanent end – Ryan Murphy does offer some hope for alternatives in case of a cancelation.

“We’re in the middle of negotiations about beyond season 10. We have had conversations about the show going 20 seasons. If [FX’s John Landgraf] for some reason said, ‘We don’t want to make this anymore’, would I call up Netflix? Yes,” Murphy explains. “But he’s only ever expressed love and enthusiasm and he wants to keep it going. I have every good intention of it staying there and I think he does too. We’re talking about it. We’re trying to figure it out.”

How do you feel about this? Would you be alright with the show ending? Be sure to tell us all of your thoughts in the comments!