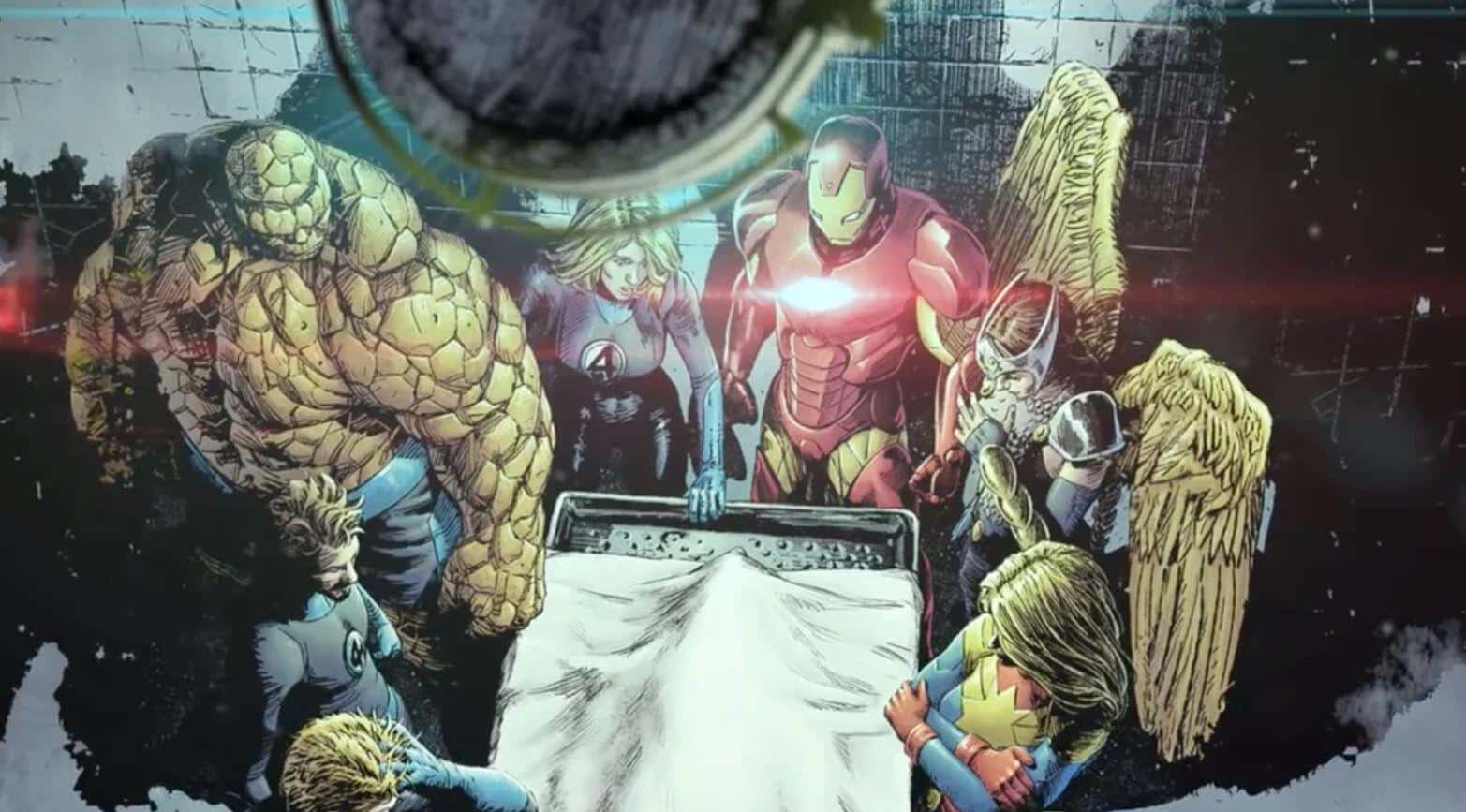 Marvel is at it again with yet another epic crossover event for their massive catalogue of iconic superheroes and comic book characters. The newest event series is titled Incoming, and much to the delight of anxious comic book fans who have been eager to see more about the new series, Marvel has unveiled a new trailer for the storyline which you can view down below.

It appears that the storyline starts off with a murder in New York City, and that it will somehow lead into a much bigger conspiracy – one that is on an intergalactic scale.

The heroes involved with the initial murder mystery include Masked Raider, Daredevil, Valkyrie, the X-Men, the Fantastic Four, and of course the Avengers.

The trailer then delves deeper into the storyline and reveals that an alliance has formed between X-Men characters Professor X, Magneto and Apocalypse. The trailer also reveals new action sequences featuring the character Elektra and, of course, a variety of cosmic space battles which should emphasize the intergalactic importance of the new storyline.

What’s more, the trailer suggests that there is a “titanic division,” something that’s implied to be connected with the Champions.

It’s been explained that the Incoming crossover will be the concluding piece to Marvel’s 80th year as a company. It will also provide continuity between all of the 2019 events which took place within the comic books, allowing a truly great finale for this year’s storylines while also providing the basis for all new ones going forward.

What did you think of Marvel’s new Incoming trailer for the upcoming comic book series? What are your expectations for the new crossover storyline? Let us know in the comments section down below!

Continue Reading
You may also like...
Related Topics:Incoming, Marvel