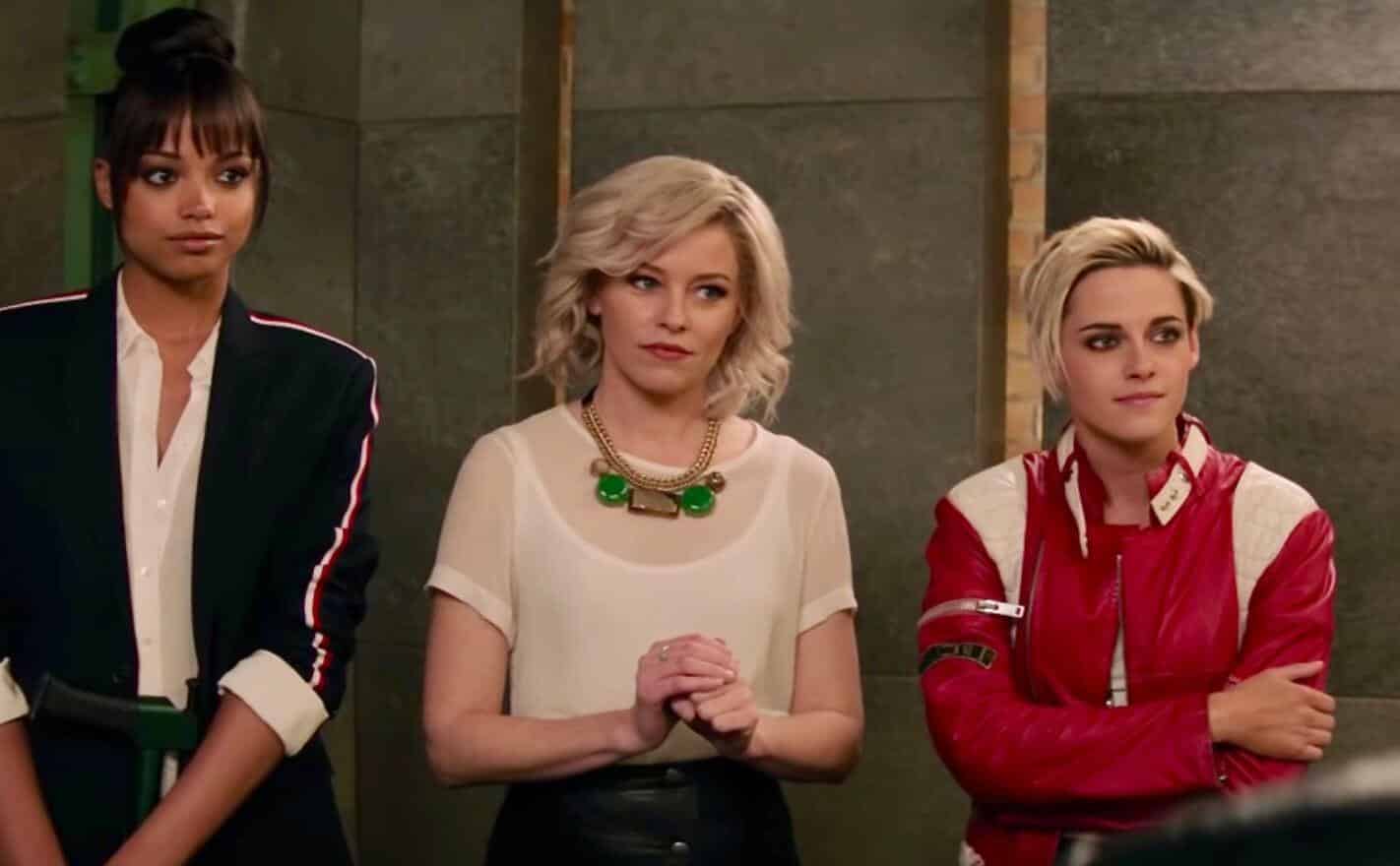 One of the biggest plights in the last few years have been half-hearted or uninteresting movie franchise reboots. One in particular that was just released to a rather low box office opening was the Charlie’s Angels reboot, which was intended to begin a new franchise based on its action-packed predecessors. But that seems unlikely now after a less than stellar box office. It’s ironic because the film’s director Elizabeth Banks stated in an interview before the film’s release that Charlie’s Angels could be a failure because men wouldn’t want to see an action movie starring women.

According to her, the reason movies like Wonder Woman made money is because they’re part of a “male genre”. And, because of that, something like Charlie’s Angels couldn’t compare because it’s not a part of that genre or franchise style. Here’s what Elizabeth Banks stated specifically while speaking with the Herald Sun:

“Look, people have to buy tickets to this movie, too. This movie has to make money,” she said. “If this movie doesn’t make money it reinforces a stereotype in Hollywood that men don’t go see women do action movies.”

Obviously this is where people would argue her point for the failure of Charlie’s Angels by bringing up Wonder Woman or Captain Marvel. But according to her, those comparisons don’t count.

“They’ll go and see a comic book movie with Wonder Woman and Captain Marvel because that’s a male genre,” Banks told the Sun. “So even though those are movies about women, they put them in the context of feeding the larger comic book world, so it’s all about, yes, you’re watching a Wonder Woman movie but we’re setting up three other characters or we’re setting up ‘Justice League.’”

“By the way, I’m happy for those characters to have box office success,” Banks adds, “but we need more women’s voices supported with money because that’s the power. The power is in the money.”

Now by this point, it’s probably obvious that she simply shouldn’t have touched a franchise like Charlie’s Angels if she wanted blockbuster successes akin to Wonder Woman or Captain Marvel. But she stated in a similar interview with the Wall Street Journal why she picked Charlie’s Angels to do:

“You’ve had 37 Spider-Man movies and you’re not complaining!” Banks said. “I think women are allowed to have one or two action franchises every 17 years — I feel totally fine with that.”

She explained that these roles are more important for women than most others at the moment.

“Being in a big franchise allows you to have it all,” she said. “I recognize the same thing, it’s almost unfair for women. The best roles are usually in small movies, but then you don’t make any money. It’s okay to want to make money.”

She finally made a comment regarding her feelings towards internet trolls that may want to try and attack her interpretation of Charlie’s Angels and its failure.

“‘Charlie’s Angels’ has always been about women, and the DNA of it is about women working together on this team,” she said. “We are not treading in a male space. I think that’s one of the big differences between these two things. I don’t know, I’m less concerned about that. Of course, those trolls are horrifying, but you know, I challenge them to get up and make a fucking movie action movie. I welcome any of them into my realm.”

What do you think? Do you agree or disagree with her assessment? Be sure to tell us all of your thoughts in the comments!

Lou Ferrigno Didn’t Like Mark Ruffalo’s Hulk In ‘Avengers: Endgame’
Disney Has Announced ‘The Simpsons’ Aspect Ratio Will Be Fixed For Disney Plus
Advertisement
To Top